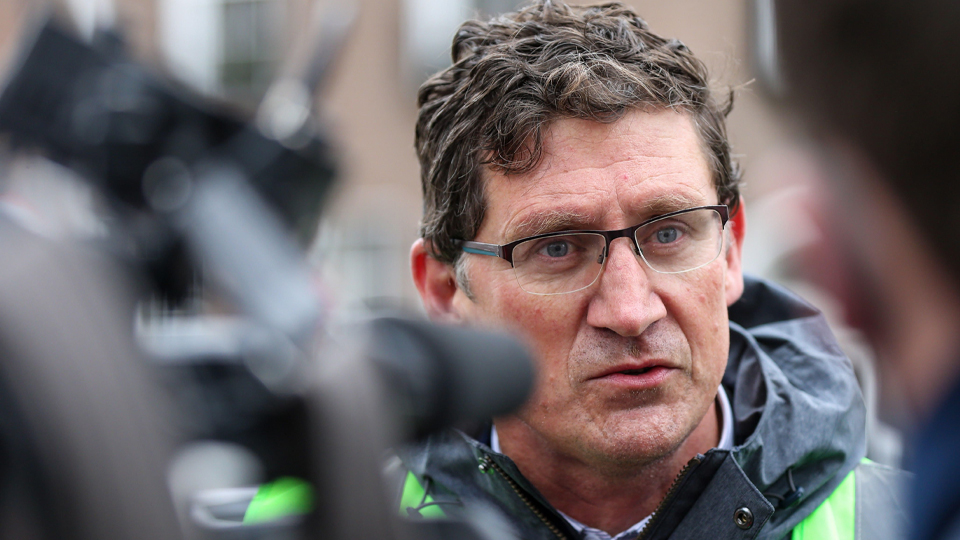 The cabinet has approved Climate Minister Eamon Ryan’s suggestion to add a provision to the Climate Action Bill which would ban all oil and gas exploration in Ireland, despite the country facing a potential energy crisis post-Brexit.

This was a previous commitment from the initial Programme for Government agreement last year, and one of the most contentious items discussed at the time. It will involve repealing parts of the 1960 Petroleum and other Minerals Development Act, which will mean the government will issue no new licenses for oil or gas exploration.

Minister Ryan commented in a statement: “By keeping fossil fuels in the ground, we will incentivise the transition to renewable energy and put ourselves on a pathway to net zero by 2050.”

Already, the government ceased all production on the Kinsale gas field last year, banning further exploration licences, which prompted many companies who had initially secured permits to operate in Ireland to retract their offer of business.

The move comes at a time when, according to the Irish Offshore Operators’ Association (IOOA) in their Energy Review 2021, Ireland is at serious risk of having our links with European gas and energy networks cut off by Brexit.

Since its last publishing in 2016, “the risks of potential interruption to Ireland’s energy supply have increased significantly” the report says.

According to the review, the Republic of Ireland’s only remaining source of natural gas is the Corrib field, which is used to produce as much as 60% of Ireland’s electricity.

“Ireland will no longer be connected to the EU gas or electricity grids after the end of 2020, and will be increasingly reliant on gas imports from the UK via the gas interconnectors,” it reads.

“Ireland will be in breach of a number of EU directives on oil and gas security of supply from the end of 2020 when the UK leaves the EU.”

The group also points out that, according to the latest forecasts by the Sustainable Energy Authority of Ireland, the natural gas in Ireland will only be marginally below current levels by 2030.

The association has also made Providence Resources’ top executive Alan Linn its chairman this month, who said that a “scientifically-informed, evidence-based” debate on Ireland’s energy policy was needed.