Governor of Texas declares: It’s time to take off your facemasks 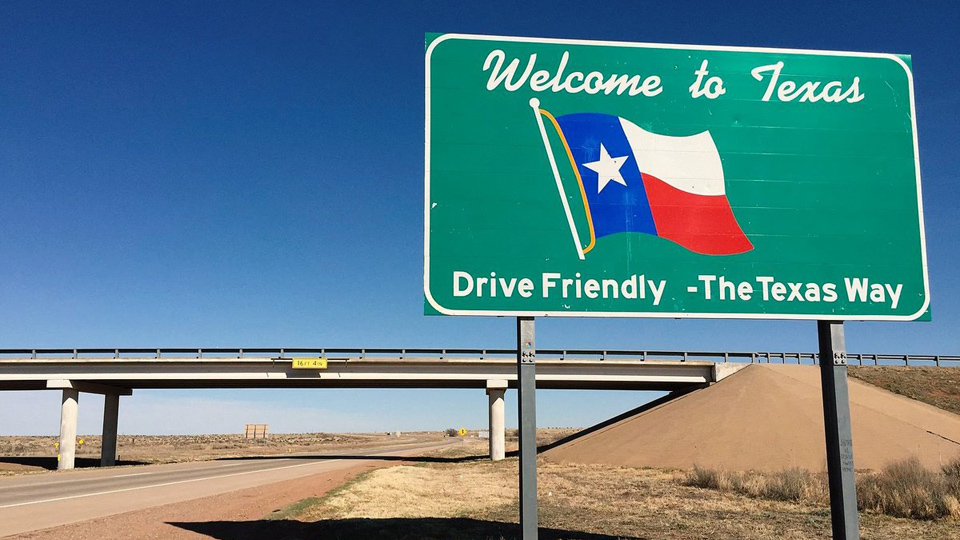 A remarkable decision, and one that will be closely watched around the world. For good or ill, we’re about to have an enormous laboratory test on whether facemasks really are making any difference in keeping the pandemic contained:

Texas is lifting its mask mandate, Gov. Greg Abbott said Tuesday, making it the largest state to no longer require one of the most effective ways to slow the spread of the coronavirus.

The announcement in Texas, where the virus has killed more than 43,000 people, rattled doctors and big city leaders who said they are now bracing for another deadly resurgence. One hospital executive in Houston said he told his staff they would need more personnel and ventilators.

Federal health officials this week urgently warned states to not let their guard down, warning that the pandemic is far from over.

The bit in bold is important, but there’s some important political context to remember: Texas is a very Republican, conservative state. But like almost everywhere else in the world, the “big cities” are liberal, and left leaning, and in the US that means that they have Democratic Mayors and City Councils. They’re lining up an enormous “told you so” to Republican Governor Abbott if this thing should go sideways.

Here’s more context: Texas has given at least a first injection of the Covid 19 vaccine to about six million people. The population of the state is 29 million. So nearly everyone in the vulnerable categories – the old and the sick – has already been vaccinated. The policy of the Government there is that once that’s happened, we can go back to normal, and everyone else can take their (pretty good) chances.

It’s worth noting, too, that all the Governor has done is to tell people that masks are no longer mandatory. It’s a very good bet that a lot of people, who, after all, care more about their own health than anything else, will keep wearing masks anyway. They’re not being banned, they’re just no longer compulsory.

In short, what we’re seeing here is the set up for an almighty row, and the arguments are pretty much set in stone on both sides.

That’s why the Governor is taking a risk, though: Because if case numbers surge, then the pro-masker argument will be that he acted irresponsibly.

This is worth remembering in the Irish context, and the push to open the economy back up. One of the major reasons why politicians are reluctant to do it is what we might term the “legend of Christmas”. In Ireland, when an easing of restrictions was followed by a surge in the virus, the restriction easing took the blame. Politicians know that they won’t get as much blame for being cautious and restrictive as they will if they ease restrictions, and numbers surge again.

Anyway, President Biden isn’t happy, in a good example of what I’m talking about:

NEW: President Biden calls Texas and Mississippi decisions to end mask mandates “a big mistake" and criticizes what he views as “Neanderthal thinking” after CDC warned against complacency in the face of emerging coronavirus variants on Monday. pic.twitter.com/Mmdln3gNG6

Abbott, in other words, is the fellow taking all the risk here. If you’re an anti-masker, he’ll be your hero for all time. But be prepared: If the numbers in Texas surge after this, we might never be rid of the bloody things.

Was it really an “attempted coup” in Washington last night?