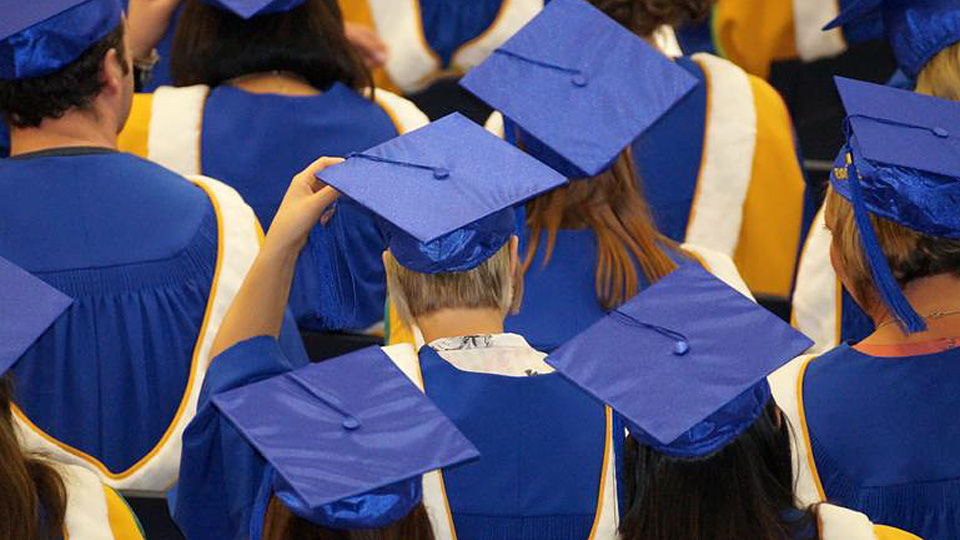 “Asylum seekers”, you might note, is not a phrase that ever appears these days, in most of the media. And it certainly does not appear in Government news releases. Instead, the new, PR-friendly term is “international protection applicants”. And said international protection applicants got good news yesterday, courtesy of Roderic O’Gorman and Simon Harris:

Today, @SimonHarrisTD and I announced that international protection applicants will no longer have to pay international fees (€3,600) to access PLC courses.

Improving access to education is a key goal in creating a new model of protection that supports integration from day one. pic.twitter.com/xZJwWCYVlC

There are a couple of important things to be aware of here. First, the fees that are being abolished are those which apply to international students, not to Irish students. This is not, at least directly, a case of asylum seekers being given a freebie that’s not available to Irish students. These fees are charged to Americans, and Middle Easterners, and Chinese people, and the like, who come to Ireland to study. If you’re Bob or Sue from Mullingar, you don’t pay them.

Asylum seekers, though, being, as they are, not Irish citizens, were traditionally charged for access to Irish third level on the same basis as international students. However, being asylum seekers, they generally could not work, and did not have the funds, to pay them.

So, the benign interpretation of this new policy is that it simply brings asylum seekers into line with the benefits given to Irish students.

But that does not mean that there’s no reason to oppose it.

An “applicant” is somebody who has not actually been granted asylum. In other words, for all the Government knows, their application could be completely without foundation. It would be one thing to offer free education to those who have been granted asylum here in Ireland. It’s quite another to offer it to anybody who shows up and claims asylum. It’s a bit like a bank deciding to dole out funds for a mortgage to anybody and everybody who sends in an application form, without studying the application, and figuring out whether the funds can be repaid. No bank or business would do that, of course – just the Irish Government.

You might reasonably be concerned, also, that the Government seems absolutely intent on creating so-called “pull factors” for immigration into Ireland. Consider that the Government’s policy now is that if you arrive here as an asylum seeker, they will give you your own home, and front door key, within six months, and pay for free third level education for your children. Both those moves have been announced in the past few weeks. Why on earth would any sane asylum seeker seek asylum anywhere else in Europe? They’d have to be mad.

Then there’s the other problem, which is how much harder this makes deportations of those who are found to have come here under false pretences.

Consider the situation facing a judge when somebody is brought before them facing a deportation order. They have been in the country for a number of years, because that’s how long it takes to process their application. In that time, they’ve gotten a house (courtesy of the taxpayer) and commenced an education (courtesy of the taxpayer) and begun to build a new life for themselves. Now, the Judge will be told, the state wants to send them back to Eritrea, or South Africa, or Moldova. The howls of protest will be orchestrated, be in no doubt, by the whole flotilla of state-funded NGO’s who devote themselves to opposing every single deportation. How many judges will stand firm in the face of that kind of sob story, and that kind of pressure? How many would even want to?

There’s a substantial difference between being anti-immigrant – which we are not, here at Gript – and in favour of a sane and reasonable immigration policy. This policy, and the Government’s general approach, is neither sane, nor reasonable. It asks nothing of prospective immigrants, but gives them some of the most generous benefits (if not the most generous) to people in their situation of any country in the world.

This policy, and indeed the Government’s whole suite of immigration reforms, will attract more asylum seekers. It will put pressure on public services, and the public purse. And it will create even more of the “us and them” attitudes in the public that the Government says it deplores.

It is foolishness of the highest order.

Covid-19: What does the future hold?