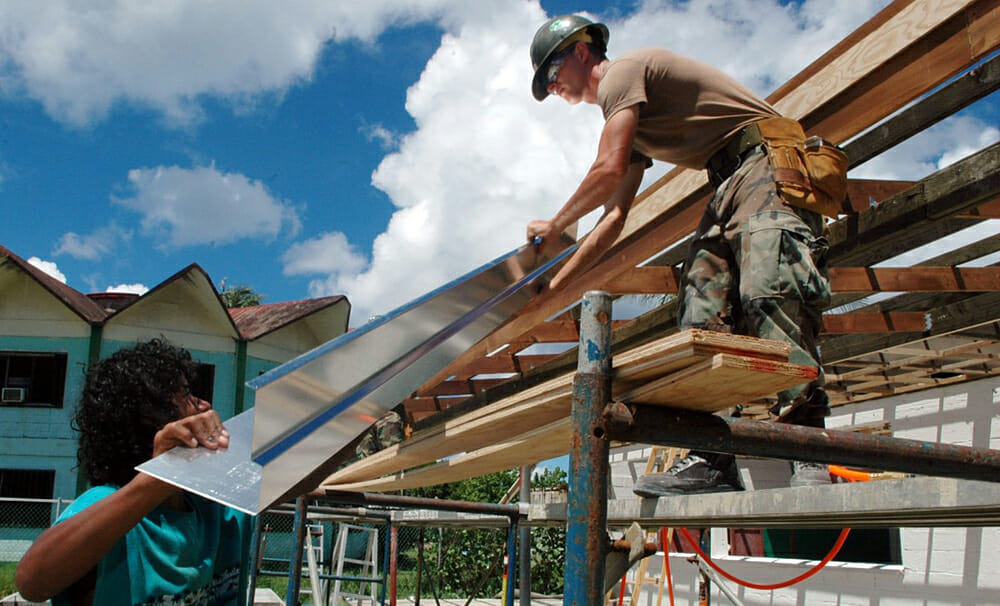 The Government has announced ‘stringent new building regulations’ which will drive up the cost of new builds and renovations of existing builds.

Under the new regulations all new builds will have to have an A2 energy rating and be ‘near-zero energy buildings’, and existing builds, undergoing major renovations, will have to be brought up to a minimum rating of B2.

In practical terms this means that new houses will be required to be twice as energy efficient as they currently are, making them more expensive and making them take longer to build. The policy is expected to increase building costs by 1.9%. Those hoping to renovate older dwellings could be left facing enormous bills to bring their house up the required standard. It costs, on average, €30-€40,000 to bring an existing home to a ‘zero energy’ standard.

The government says that these higher standards will save homeowners money over the long-term, but Minister Damien English, who launched the policy, accepted that it would drive up the prices of new builds. They say the policy is needed to combat climate change and to lessen rates of fuel poverty.

However, questions have been raised about the need for this new policy given that Ireland is experiencing a chronic housing shortage, which has led to a catastrophic homelessness crisis, and given that Ireland is already ranked as requiring one of the highest standards of energy efficiency in new builds in the world.

“Our concern is that this government does not seem to understand that every time they increase the price of housing, through increases in tax or regulation, they stop more and more people from being able to actually buy a house,” said Gary Kavanagh, of the Edmund Burke Institute. “With the limits on the amounts that banks can lend people any increase in the cost of the sticker price of a new build will mean some people will not be able to get mortgages purely due to the new policy. It doesn’t matter if they save money on heating over the long-term, because the price increase combined with lending rules will mean they can’t get a house in the first place.”

“It’s like this, if I said to you that Mercedes were the safest cars on the road, and because of that we were only going to let Mercedes cars on the roads, because we care about safety, I wouldn’t create a society in which everyone had a Mercedes, I’d create one in which most people couldn’t afford to drive. That’s what we’ve done to housing in this country.”, he added, “The Government are literally implementing policies which will stop people from buying homes and then congratulating themselves for making sure that the houses you can’t afford due to their policies are absolutely world class.”

Vatican reverses ‘no jab, no job’ policy after widespread criticism