Government should double spending on housing to €4bn – ESRI 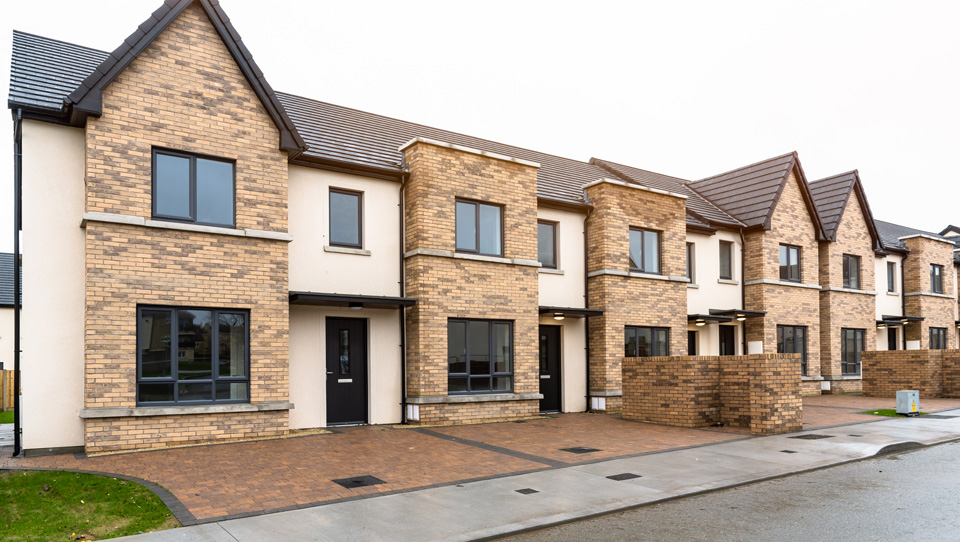 The ESRI said doubling expenditure on housing from €2bn to €4bn could deliver an extra 18,000 residential properties per year.

The Economic and Social Research Institute has recommended a significant increase in government borrowing in order to address the housing shortage.

The institute claims that the state could manage an extra €4bn-€7bn in debt per year, or face “another decade of inadequate housing supply”, increased property prices and rising rents.

Such debt would represent approximately 1.5% of GDP, in an annual budget deficit the ESRI say is now justified given the currently lower cost of borrowing.

The think tank warned that the pandemic had worsened the gap between supply levels and pent-up demand, as suspending construction projects across the country was likely to “result in further upward pressure on house prices and rent levels.”

The lack of housing is “one of the biggest challenges to our competitiveness as an economy”, according to the report, .and increased capital investment would offset some of the growing costs related to the Housing Assistance Payments (HAP) scheme.

Nonetheless, the ESRI report did warn about the possibility of state involvement “crowding out” private residential investment.

“However, one could argue in the present case, given the relatively low level of supply in the private sector, increased State involvement in the supply side of the market could ‘crowd in’ as opposed to ‘crowd out’ residential investment,” the report concluded.

Kerry hotel gets €140,000 rates bill – despite being forced to close for Covid lockdown