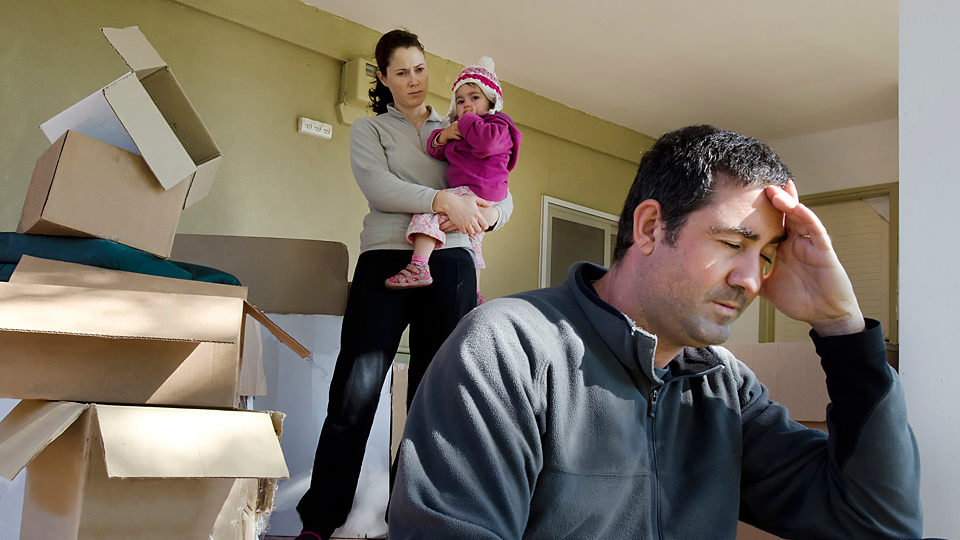 The recent passing of yet more “emergency” legislation under the Covid-19 exemption has led to some criticism with regard to the implications that it might have for those in danger of home repossession if their mortgage has been sold to one or other of the ubiquitous vulture funds.

Many billions of such debt has already been sold off to said vulture funds, including mortgages owned by financial institutions that came into state ownership following the 2008 banking catastrophe which also featured cameo roles for two of the Coalition Triumvirate, Micheál Martin and Eamon Ryan.

The Civil Law and Criminal Law (Miscellaneous Provisions) Bill was passed by the Dáil on July 30 on a vote of 84 to 64. While all of the opposition parties voted against the legislation, there was not even a vote called when it passed all stages in the Seanad on July 28.

The very real concern about the bill is that it allows large corporations, including vulture funds, to present evidence electronically to the courts, and permits cases to be heard remotely which will disadvantage cases involving ordinary people fighting to save their homes.

The facilitation of electronic deposition of evidence advantages large corporations, particularly in the preparation of such evidence, and the more remote hearing of such cases will be to the disadvantage of the person brought to law by those seeking to take their home.

There is no doubt that individuals have a better chance of gaining some respite when allowed a more informal presentation of their case in a court where all parties and the judge are present. Indeed it was believed that the removal of the Master of the High Court Edmund Honohan from hearing debt cases in January 2019 was a consequence of his obvious sympathy with the mortgage holder.

His dressing down or whatever the Law Library description might be was also due to his having helped to draft a private members Bill by “dissident” Fianna Fáil TD John McGuinness in 2018. The Affordable Housing and Fair Mortgages Bill was not supported by the Fianna Fáil party in the Dáil and it lapsed once the last Dáil was dissolved prior to the general election.

There is no commitment in the Coalition’s Programme for Government to address the issue of repossessions through the sort of proposals contained in the McGuinness Bill. That would have involved the right of first refusal to not for profit housing associations on re-sales, and a meaningful mortgage-to-rent scheme that would allow people in mortgage arrears to rent their home rather than having it re-possessed.

The inclusion of the sections related to civil business proceedings can therefore be taken as an indication that far from wishing to bring the vulture funds “to heel,” as McGuinness stated was the objective of his Bill, that the Irish state is only too happy to smooth the way for them.

Sinn Féin Senator Niall Ó Donnghaile in supporting the Bill in July on the basis of having more coroners to tackle the Plague, stated cryptically that: “There are more fundamental issues of reform contained in the Bill. That is not to say we oppose them, and we do not necessarily oppose them.” Nor did they.

Yet, when the Bill came before the Dáil Sinn Féín opposed it on the basis that it would facilitate the repossession of homes by vulture funds. As it still did when they voted for it two days previously in the Seanad. There is a pattern beginning to emerge here you might notice.

Is it incompetence on the part of their legislators or staff, or is it some sort of go-by-the-wall cuteness as they displayed in saying one thing and doing the other regarding the new Covid restrictions legislation?

Whatever the case, this is what happened. Some legal people more clued in than members of the opposition in Seanad Éireann brought their attention to the implications which sections of the Bill have for civil proceedings against people in mortgage debt.

Martin Kenny claimed that he had “spoke at length to the Minister about it. We have exercised our concerns at all levels and spoken to many people in the legal profession. Many people have suggested that this part of the Bill is to benefit the vulture funds and certain aspects of the banking sector.”

So why did he not pass all those concerns on to his comrades in the Seanad? Have they broken away and the Senators do support vulture funds?, or do they not speak to one another? Anyway, he and the rest of them were oblivious to anything concerning mortgage debt and vulture funds until the day before when the legal people highlighted their concerns. The same applies to the Labour Party. Whatever the “upper house” is supposed to designate, it is certainly not some Patrician intellectual or forensic superiority.