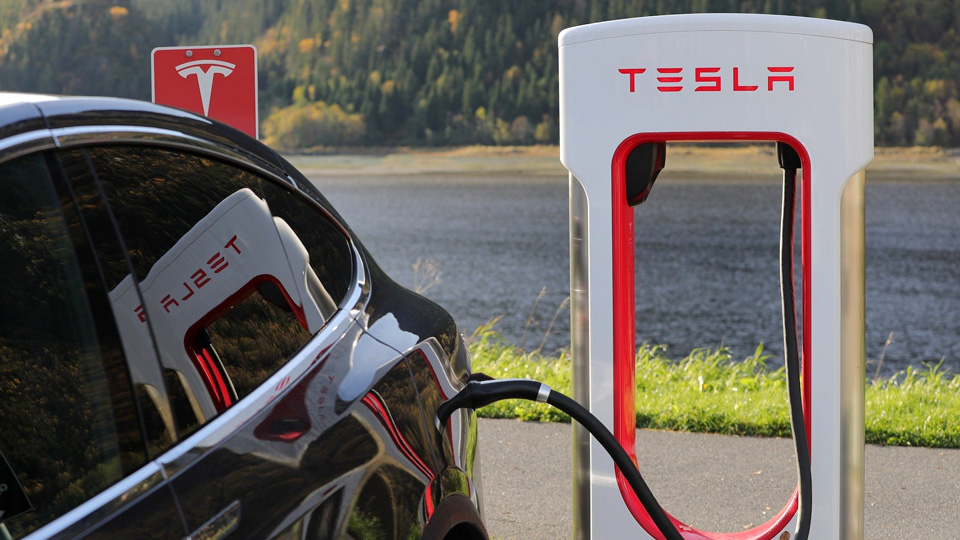 The Department of Transport has announced that they will be significantly reducing the grant incentives for electric hybrid vehicles, making a nonsense of their other “green schemes.”

Currently, if one wants to purchase an electric car or hybrid, you can apply for a grant of up to €5,000 from the Sustainable Energy Association of Ireland (SEAI). However, from the 1st of July onward, this is being cut in half for hybrids to only €2,500, as announced recently.

Despite this grant cut, electric vehicles still cost prohibitive amounts of money – even the cheapest hybrid electric cars cost over €26,000, and many mid-range cars come closer to €40,000, which is far more than most people would be willing to spend on a car. Now, with reduced grant support, this is even less accessible to ordinary people.

Additionally, the Department has said that this move was partially made because Plug-In Hybrid Electric Vehicles (PHEV) actually give off more emissions than manufacturers let on, and are, in fact, not as good for the environment as previously believed.

“The update to the scheme is in line with the wider policy approach being taken by other EU Member States due to the increasing recognition that PHEV emissions in the ‘real world’ are often higher than ‘official’ emission levels,” the Department’s statement read.

All of this seems to fly in the face of the government’s other “green” policies, where it recently brought in a wide variety of extremely onerous climate measures, including massive carbon tax hikes on auto fuels. The tax, which currently stands at €26 per tonne, will be increased to an eye-watering €33.50 per tonne later this year, with annual increases becoming commonplace. The government have indicated they want this to reach €100 per tonne by 2030. The ESRI went a step further, saying that the real cost of carbon is between €150-€200 per tonne.

In addition to this, by 2030 the government intends to outright ban all new petrol and diesel cars by 2030. They have literally stated that they want to ban the sale of the internal combustion engine – one of the greatest inventions in human history.

In January, the Government announced that all new petrol and diesel cars will be banned from Irish roads from 2030.

Government literally talking about banning the sale of the internal combustion engine – probably one of the greatest inventions in human history. pic.twitter.com/Lmn94hh1Zv

'We want to force private motorists out of their cars' https://t.co/gVpZva6goa pic.twitter.com/VWnSGZMouy

The goal of these measures is clear – to “force people out of their cars” and either onto public transport, or, where that’s not viable, like in the country, into overpriced electric vehicles. The government intends to continually increase the tax on traditional fuels until it becomes so financially burdensome that most people can’t afford to drive their cars, and then after a decade of this just outright ban them altogether.

This is despite the fact that electric cars make up less than 6% of all annual car sales in Ireland, putting us way off the pace needed to meet the government’s targets. People clearly do not want expensive electric cars and apparently have to be coerced into buying them through heavy taxation and social engineering.

The fact of the matter is, if electric vehicles were as good or better than petrol cars, the government would not need to pressure people into using them. But they aren’t as good – they’re far less reliable.

Just take the AAA in the US, who found that even mild cold snaps can reduce an electric car’s range by almost half, and that even hot weather can sap the car’s battery. In temperatures of just -6 degrees Celsius, a car’s heater can reduce the vehicle’s range by over 40%.

"AAA: Cold weather can reduce electric car range by over 40%"

This was demonstrated in real life this year, when as many as 23 of Berlin’s new “green” electric buses stopped running during the recent cold snap in Europe and had to be replaced with diesel alternatives, unable to complete their route.

As many as 23 of Berlin’s new “green” electric buses stopped running during the recent cold snap and had to be replaced with diesel alternatives, German media has reported.#gripthttps://t.co/lOiJp1vtRR

Additionally, electric vehicle batteries have to be replaced every 10 years at least and according to electric Ireland, repairing one out of warranty can cost you around €5,000. Petrol and diesel cars, meanwhile, can happily run for decades with minimal servicing required. Electric cars are far more high maintenance.

The charging takes forever as well – the so-called “fast charging” stations can give your car a charge of around 80% in 30-45 minutes. A regular charge point can take up to 8 hours. Compare that to how long it takes you to fill up your car at the petrol station. You better hope you’re not in a hurry to be somewhere when the charge runs out.

Because of the excruciatingly long wait, it’s advised that you get a home charging station and let it run overnight. The basic charger costs over €1000, and even with an SEAI grant of €600 to help you install it, you’re still looking at around €500 to install the thing in your home.

In fact, many of the supposed advantages of electric cars are totally artificial – for example, electric car owners pay less motor tax than any other vehicle owners, at only €120 per year. By comparison, the Ford Focus has a motor tax of €180 a year. Which sounds very nice – but this is only because the government deems it so. They are propping up one vehicle unnaturally to make it more attractive. That’s not an advantage inherent to electric cars in-and-of themselves.

The same goes for reduced road tolls for EV users – that’s not an advantage of the vehicles in themselves, but an example of the government manipulating the market to direct consumer choices. They’re effectively saying “We’ll screw you less than we do for petrol car owners” and acting like that proves electric cars are better. Even the cost to run the cars only appears disparate because the government has put such excessive and unnecessary taxes on fuel.

In an open market without all of these padded costs and State interference, electric cars would lose every time. And now, with the grant incentives being withdrawn, whatever attractive quality they had is vanishing rapidly. The ESB even initially offered free charging for electric cars before revoking it – after thousands of people had bought in already, of course.

Electric car drivers will have to pay for charging with ESB set to announce the cost next month.

Once a price structure is set out, there will be a lead-in time of a number of weeks before people have to start paying https://t.co/YyDQfqr7O9

As the State lies financially crippled from the government-imposed covid-19 lockdown, how long until all the incentives are taken away one by one? And then what happens to the Irish consumer who is caught between a rock and a hard place, forced to choose between painfully taxed traditional fuel and motor tax, and an overpriced heap of unreliable electric junk?