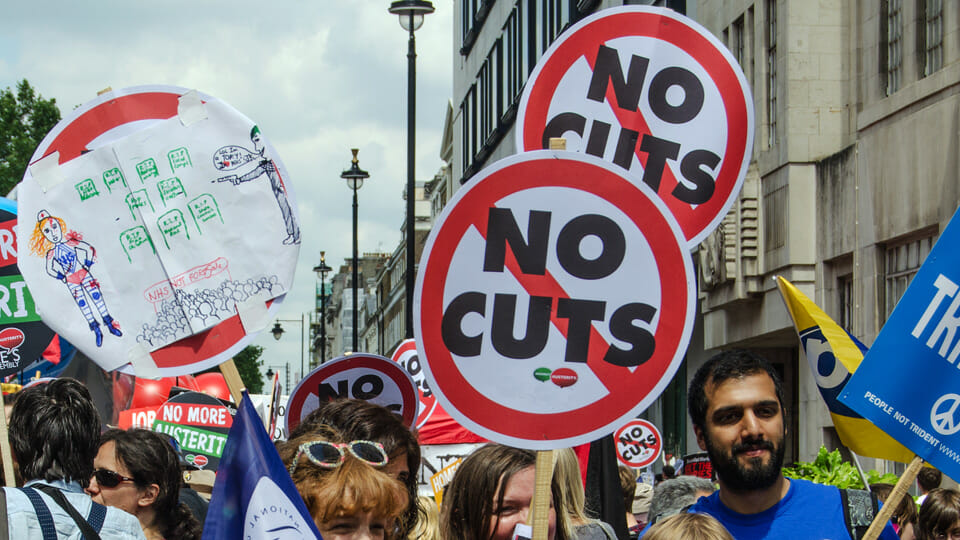 It’s one thing, you know, for politicians to lie to you and me. We’re used to it. We don’t expect any better.

We’re so used to it that we can actually translate them automatically.

For example, “well Miriam, I’m glad you asked me that” means “I am now going to answer a totally different question”. And “Fianna Fáil/Fine Gael’s position on this has always been very clear” means “we don’t have a position on this issue”.

It’s so familiar that it’s almost comforting. They lie, we pretend to believe them, it doesn’t happen, and we pretend that we’ve been taken for fools and vote the other crowd in on the basis of their lies.

When we should really start getting worried is when they start telling lies to themselves:

“The Green Party is likely to agree that the next government should reduce the budget deficit in the second half of its term, following years of heavy borrowing to finance public investment in the wake of the Covid-19 crisis and what the Economic and Social Research Institute (ESRI) on Thursday warns will be the biggest economic slump in Irish history.

Suggestions by Fine Gael and Fianna Fáil that the next government should commit itself to a programme of deficit reduction had alarmed some Green Party TDs, who feared it could herald a return to austerity.

However, Green leader Eamon Ryan told the Dáil on Wednesday the next government must “get the deficit back in line”.”

Defenders of the Government, as well as those who (perfectly understandably) don’t want to see a quick wave of austerity washing over the country, will make the case that this is just good Keynesian economic practice: When demand and economic activity craters, the Government should borrow extensively, pump money into the economy, and supercharge a recovery.

The problem, of course, is that the other element of Keynesian economics is that when the good times come back again, that’s when you tighten the purse strings and pay back the debt. But only one part of the cycle is popular.

Indeed, history shows us that in the good times, Irish politicians are actually more likely to want to spend, not less likely to do so. And any argument today that says “we’ll tighten the belts in a few years” ignores the fact that in a few years, no matter how the economy is doing, we’ll still have poor people, like we always do, and always will. And when the Greens come along to reduce the deficit, Sinn Fein and Labour and the Social Democrats will be on hand to accuse them of brutalising the poorest members of society for purely ideological, right wing reasons.

So why on earth would you put off the task of putting the public finances back on track until the lead in to the next election? It makes no sense, politically, and it’s not going to be achievable, economically.

And ultimately, you might say, who cares? The argument in a few years from the opposition, after all, will be that we can live with a higher debt and deficits for a few more years in the name of equality and fairness.

But the problem is going to be the European Union. The EU may well be willing to turn a blind eye to the breaking of fiscal stability rules now, in the aftermath of an unprecedented crisis, but it’s not going to be so keen on it in a few year’s time if things are approaching normality again. Our lads might have the decision taken out of their hands.

Two things are certain: The annual deficit we will run this year is understandable and inevitable, but it is not sustainable. It will, at some point, have to be reduced. Two: No Irish politician is ever going to take those steps leading into an election. The last crowd to try it were Fianna Fáil in 2011, and look what happened to them.

What’s to love about hate legislation?