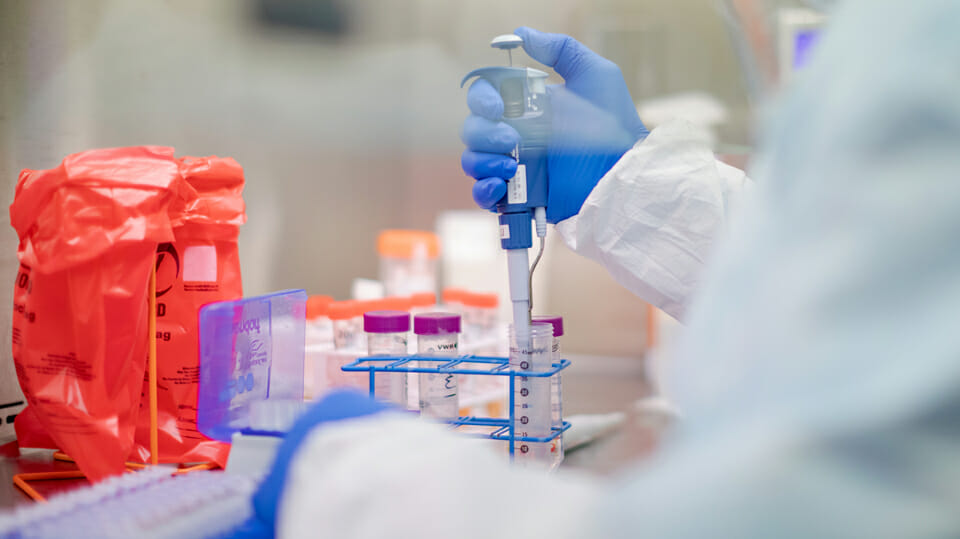 Results from clinical trials of two anti-inflammatory drugs used to treat Covid-19 show that the treatment reduced the death rate and boosted recovery.

The two drugs, called tocilizumab and sarilumab, are currently prescribed to reduce inflammation in patients who suffer with arthritis. Patients inflicted with Covid-19 often die as a result of hyper-inflammation, where the immune system gets over excited and shuts down the organs

One anti-inflammatory drug, dexamethasone, is already being used in battling Covid-19, but tocilizumab and sarilumab are said to act in a more targeted fashion, using antibodies to block the effect of interleukin-6, a protein that fires up the immune response and has been found in patients with covid-19.

The study showed that the use of the drugs cut the death rate of the ICU patients by a quarter. Almost 36% of patients that only received standard treatment died, compared with 27% of patients in the group that also received tocilizumab or sarilumab. In addition, the patients treated with tocilizumab and sarilumab recovered faster and were discharged from hospital between seven to ten days earlier.

The reduction in hospitalisation could free up ICU beds, welcome news in countries where infection and ICU dependency rates are rising.

Britain, where most of the 800 patients in the study were observed, has temporarily banned exports of both tocilizumab and sarilumab.