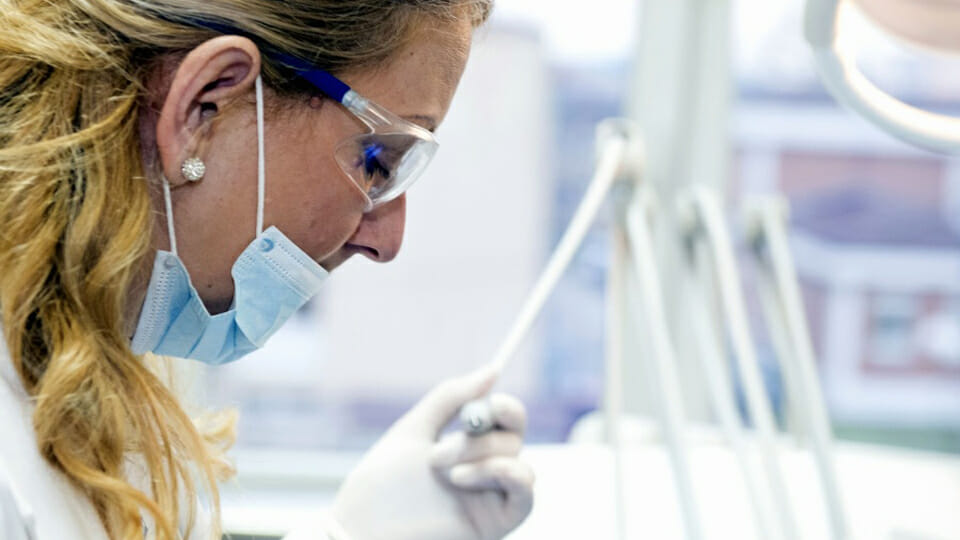 A company developing cell therapy products says that six patients who were at ‘high risk’ of dying from COVID-19 were treated with a new therapy and all survived.

According to the Jerusalem Post, Israeli company Pluristem Therapeutics says the preliminary data shows promise for the experimental treatment for the coronavirus.

Pluristem reported that it had provided six intensive care patients – all considered high-risk for for dying and suffering from COVID-19-related Acute Respiratory Distress Syndrome – in Israeli hospitals with the treatment. All had previously been on ventilators and all had survived.

Three of the patients have now been weaned from ventilators, and two of the patients who had multiple organ failures before the treatment began showed clinical recovery in addition to the respiratory improvement, according to Pluristem. One patient is still breathing with the assistance of a ventilator and remains relatively stable, while one patient showed deterioration in respiratory parameters, they said.

The therapy, Pluristem’s PLX cells, have immunomodulatory properties, meaning they induce the immune system’s natural regulatory T cells and M2 macrophages, which may prevent or reverse the dangerous over-activation of the immune system, which has been seen in a number of Coronavirus patients. This would likely reduce the fatal symptoms of pneumonia and pneumonitis  – general inflammation of lung tissue.