Good news: China is working to make contact with Aliens from another Galaxy 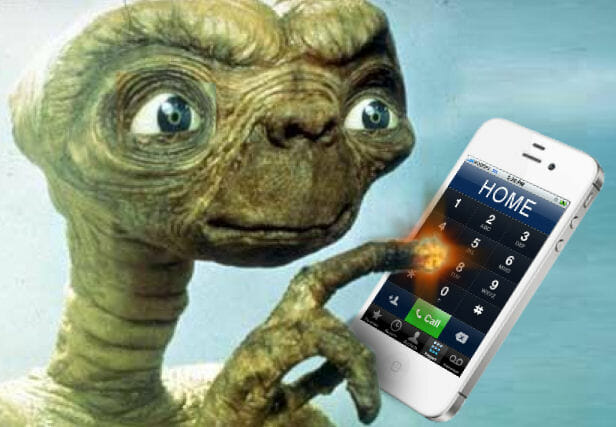 It’ll be a real tragedy if, the very first time a species from another Galaxy hears the voice of an earthling, the first message they get is from Communist China encouraging them to read the little red book.

In fact, there’s a very real danger that they will read it, and conclude that the earth is in dire need of what George W. Bush would call “liberation”.

What you’re looking at, in the photo above, is the world’s largest radio telescope. It’s in Southwest China, and it’s half a kilometer across. It’s capable of broadcasting the words of the Chinese state to other galaxies. Right now, there’s a chance that somewhere on a planet we’ve never heard of, little green men are busy deciphering a message broadcast from that thing, and are asking themselves “but what does this message mean? What is Coronavirus, and why is China not to blame for it?”

“Most scientific fields had been dominated by Americans and other Westerners since the end of World War II. China is now catching up with, and in some areas surpassing, Western achievements,” Michaud told Space.com. “Already, China has the resources to become the world’s leading nation in several fields of scientific research and technology development.”

China has a vast reservoir of scientific and engineering talent, Michaud said. The nation also has an authoritarian government that can command resources at will, without facing significant political opposition. Above all is the authority of the Chinese Communist Party, whose leaders dominate decision-making. The FAST telescope would not exist without the Party’s approval, he said.

“The FAST telescope may give China a powerful means of transmitting radio signals that might be detected by an extraterrestrial civilization,” Michaud said.

The last line is important. Up until now, the human search for extra-terrestrial life has been entirely focused on listening. We put up giant radio receivers on sattelites, and hope that we’ll pick up whatever the alien equivalent of 2FM is. But China’s approach differs in that it’s actually broadcasting, on a super-charged system, messages throughout the universe in the hope that other life-forms might hear us, and respond.

The good news, of course, jokes aside, is that if aliens were to encounter these messages and figure out where they came from, we’ll all have been dead for years anyway, because of how long it takes radio waves to travel across the universe. The bad news (not that it matters to you and me) is that people like Carl Sagan and Stephen Hawking, no slouches on the old science front, have warned for years that it’s probably a bad idea to try and contact aliens, on the basis that if they are smart enough to hear us, and smart enough to come and find us, then they’re almost certainly smart enough to wipe us all out.

Oh well. China’s already had one effort at causing a mass human extinction this year. They may as well try again.