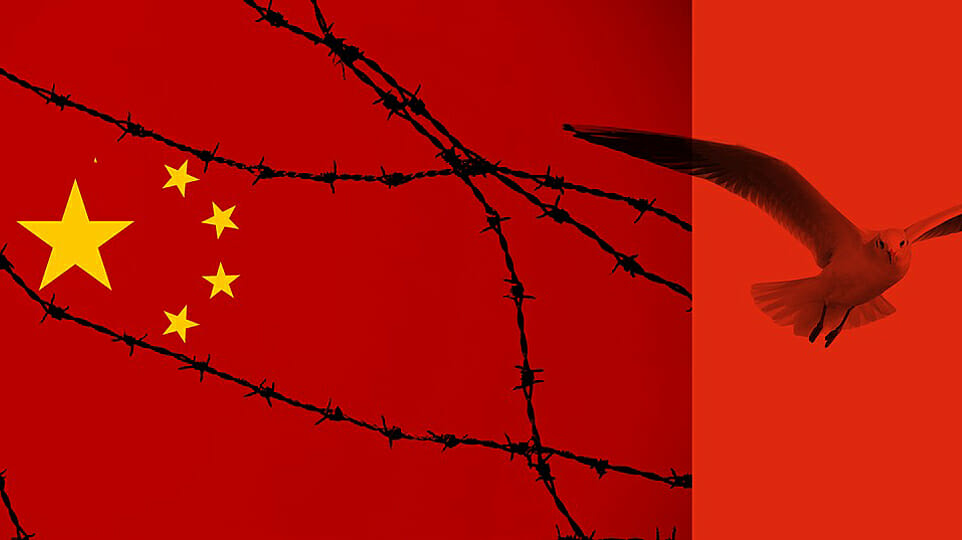 China, a country estimated to have over 1 million people in concentration camps, and which routinely “harvests” the organs of political and religious prisoners, has now been appointed to the influential Consultative Group of the United Nations Human Rights Council (UNHRC).

The Consultative Group, which has only 5 members, oversees the selection and vetting process for newly appointed human rights investigators, including those who are responsible for monitoring freedom of speech, arbitrary detention, and the disappearance of political and religious activists. China will chair the interview process for at least 5 of the 17 investigators expected to be appointed over the next year.

This means that China will now be involved in deciding who will be chosen as the UN’s Special Rapporteur on the right to physical and mental health. A position which will likely be closely intertwined with the COVID-19 outbreak.

Hillel Neuer, the director of UN Watch, an NGO that monitors the UNHRC says that “Allowing China’s oppressive and inhumane regime to choose the world investigators on freedom of speech, arbitrary detention and enforced disappearances is like making a pyromaniac into the town fire chief.”

“Likewise, at a time when China has forcibly disappeared citizens who express dissent like the executive Ren Zhiqiang, who called Xi a ‘clown’ over coronavirus response — as well as upwards of a 1 million Muslim Uyghur and minority group members — it is inconceivable that China would be allowed to influence the selection of the next member of the UN Working Group on Enforced or Involuntary Disappearances.”

“And how can China be involved in choosing the UN Special Rapporteur on the protection of freedom of opinion and expression, when the regime routinely imposes draconian censorship, and seeks to shut down dissenting voices?”

Denmark will limit ‘non-Western’ residents in neighbourhoods to 30%