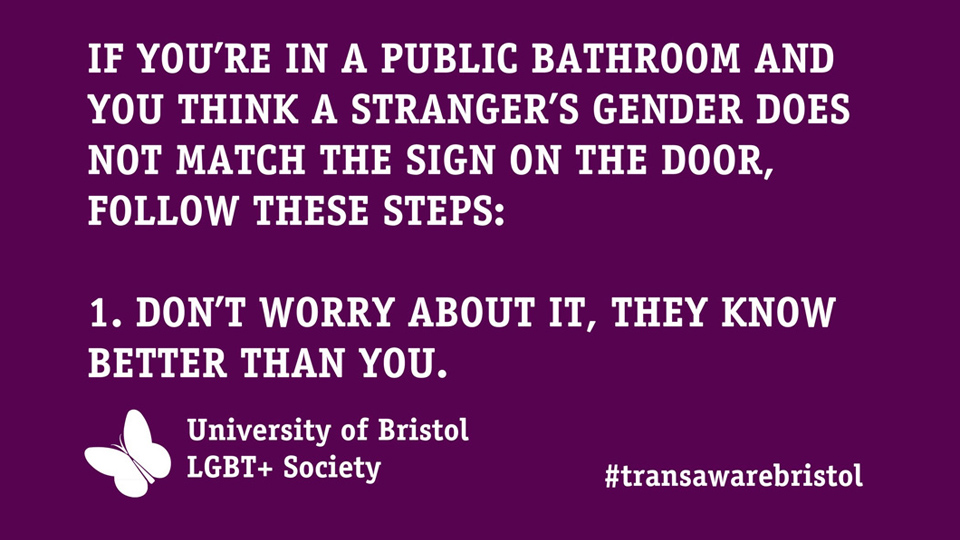 Under proposals being considered by the UK’s Equality and Human Rights Commission (EHRC), single-sex schools might soon be forced to admit transgender students on a “case-by-case” basis.

The draft guidance, which was supposed to be published in March 2018, reportedly also sets out a pronoun policy to be adopted by teachers, as well as guidance on uniforms and changing rooms.

The document, seen by The Telegraph, claims that: “A refusal to admit a trans pupil to a single-sex school which is the same as the trans pupil’s sex recorded at birth would be direct sex discrimination. Admitting such a pupil will not affect the school’s single-sex status.

“A pupil who has transitioned, or wants to, must be allowed to continue to attend the school; to remove them would amount to direct gender reassignment discrimination.”

It continues: “An admission policy of only admitting pupils in accordance with their sex recorded at birth would particularly disadvantage trans pupils, and would be indirectly discriminatory against trans pupils, unless it could be demonstrated to be a proportionate means of achieving a legitimate aim.”

Ireland to be short 300,000 vaccines due to EU supply cock-up