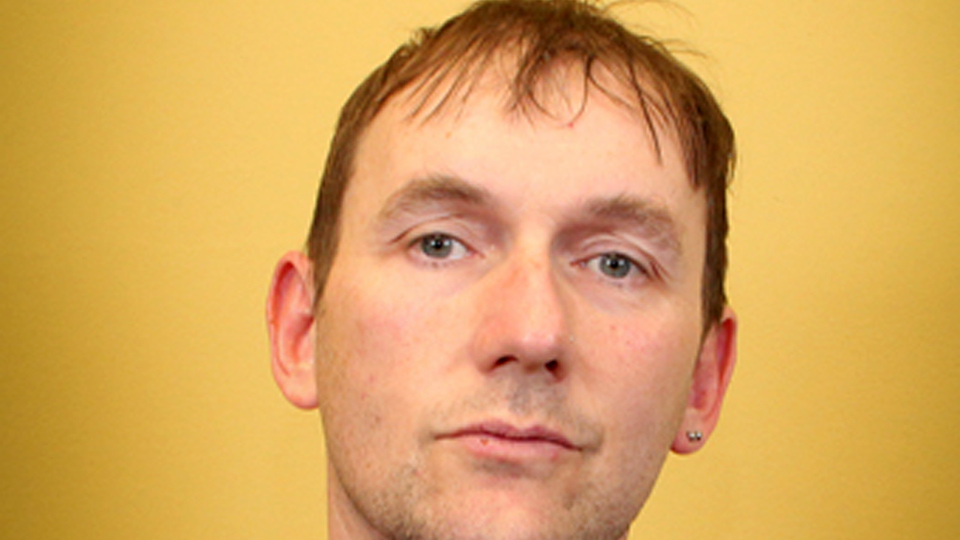 People Before Profit TD, Gino Kenny, doesn’t seem to know the contents of his own Bill – the proposed legislation he will introduce to the Dáil this afternoon which seeks to make Assisted Suicide legal.

In a debate on Newstalk 106 yesterday, the Dublin West TD stumbled repeatedly when challenged by commentator David Quinn about what was actually in the Bill. He came across as someone who had gone into the debate without even reading his own proposal. It was embarrassing.

When asked about why he was putting the legislation forward, Kenny said that his bill sought to help those who had a condition that was “progressive, unbearable and painful” and who, when they were “coming to the end of their life” should have a choice to end their life”.

In response, David Quinn pointed out that, despite Kenny’s claim, no reference was made to unbearable pain in the Bill. “Gino used words like painful and unbearable but I can’t find them in his Bill,” he said.

Quinn also pointed out that no time limits were outlined in the legislation – in other words a stipulation that the person should be at the end of their life was not included in the proposal.

“The wording is incredibly loose,” Quinn said. He pointed to other jurisdictions, for example Victoria in Australia, and said although he didn’t agree with that law either in principle, it did state that the person had to be within 12 months of death. Because no time limits were specified in the Irish proposal, he said. “The day after you get diagnosed with a terminal illness that is likely to kill you .. you can go to the doctor and say, I don’t want to live with this.”

Kenny denied this. “It says in the legislation that, you know, somebody is coming to the end of their life, there’s a very very short period of time, when they come to their terminal illness, and that person is conversant to make that decision”.

Quinn asked, “Where does it say that?”. Kenny responds “No, It does, it does”.

It doesn’t. The Bill which you can read here doesn’t mention anything about a person coming to the end of their life, or a short period of time. Those supposed safeguards are not in the Bill at all. How could Gino Kenny be unaware of this?

Kenny then, incredibly, admitted that “it was slightly broad” and asked “how do you define a terminal illness, is it six months, it is 12 months?”. He said the Bill – which he proposed – could be amended.

He then backtracked again, and doubled down on his insistence that the Bill specified “unbearable suffering” and only applied to people at the end of their lives.

“It says it in black and white in the Bill – terminal illness where it’s progressive and a person is coming to the end of their life. It says it’s unbearable suffering.”

“It’s there,” said Kenny, sounding more like a bluffer by the minute.

It’s not there. It absolutely isn’t. Nowhere in the Bill does it say that assisted suicide can be permitted only where a person is experiencing “”unbearable suffering” or is at the end of their lives.

In fact, pain is not mentioned at all in the legislation, and time limits are not mentioned at all. It seems that campaigners are very happy to frighten people into supporting assisted suicide with the awful prospect of unbearable pain and suffering, but then draft bills which go far beyond that remit even in the first reading. The truth, as medical experts like Prof Des O’Neill have pointed out, is that good palliative care can ensure that pain is relieved and managed. Assisted living rather than assisting someone to end their own lives.

Section 7 of the Bill spells out that a “qualifying person” is someone who is terminally ill, has a clear and settled intention to end his or her own life and has made a declaration to that effect, and is over 18 years of age.

A terminally ill person in Section 8 is defined as someone diagnosed by a registered medical practitioner as having an incurable and progressive illness which cannot be reversed by treatment, and the person is likely to die as a result of that illness or complications relating thereto. Treatment which only relieves the symptoms of an inevitably progressive condition temporarily is not to be regarded for the purposes of the legislation as treatment which can reverse that condition.

Assisted suicide is both a controversial and extrordinary sensitive subject. Lives are at stake here, and huge issues including the normalisation of suicide, prejudice against older people, the rights of people with disabilities, and the right of doctors not to be involved in killing their patients, all need to be considered.

Yet Gino Kenny doesn’t seem to have read his own Bill.  That’s not just an embarrassment, it’s a disgrace, because there’s far more at stake here than a TD messing up an interview or being unfamiliar with even his own legislation.

Lives are at stake, and the evidently careless approach to a piece of legisation that would legalise lethal injections for sick people was revealing. The old, the vulnerable, people with disabilities and those most at risk from a culture that normalises suicide deserve better.