Getting used to liquid modernity 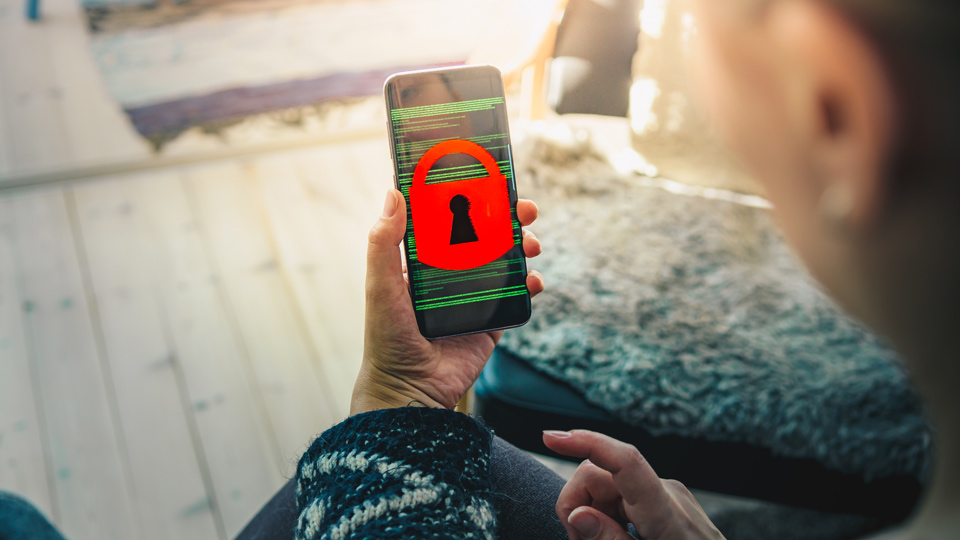 I do not own a conventional smart phone.  Instead, I intentionally use a style of flip phone whose rugged case and physical numeric keypad buttons won’t be injured by a drop of three or four feet to a concrete surface.

It can receive some texts on its small screen, and I can even send texts after a fashion with the twelve numeric keys, tapping them rapidly one to four times to select the correct letter or punctuation mark.  It won’t do capitals, but you can read texts from me without capitals and still get the message.  It took me a while to get used to that method of texting, but in the five or six years I’ve had a phone like this, I’ve gotten to where I can do it as fast as I need to.

Much as I admire the British Broadcasting Corporation, it was not my intention to discuss it when all I wanted was a C.  Further investigation revealed that some little menu showed up every time I touched a key longer than really short, and the thing expected me to navigate the menu to the letter I wanted, using a separate up-and-down button that I never had to fool with before when I was texting.

It’s two weeks later and I still haven’t figured out how this new system is supposed to work.  I’ve been too busy to call my phone provider and chew them out about this, because I don’t send texts that much and the ones I do send are things like, “OK” and “LVG NOW” (“leaving now,” not “living now,” although that’s not a bad interpretation either), and I’ve been able after much struggle to send those messages after taking out extraneous spaces and idiotic guesses of the software as to what I was really trying to say.

I shouldn’t complain, though, because this is a tiny example of what the late sociologist Zygmunt Bauman called “liquid modernity“.  Living in liquid modernity requires that you take an approach to life that is more like a tourist on a vacation than a conventional citizen of an organised, institutionalised society.

The only constant of liquid modernity is change, chiefly of the self, but also of the self’s surroundings.  Jobs, relationships, commitments, political or sexual orientation — all are subject to the whims of the sovereign self.  And firms that fail to adapt to liquid modernity will of course be left in the dustbin of history.  The onslaught of liquid modernity has accelerated in recent decades, and the contrast can be seen by another thing that happened to a piece of personal electronics of mine recently.

Somewhere around 1984, I bought a Hewlett-Packard HP15C pocket calculator.  It was a state-of-the-art machine when I got it, capable of all the standard scientific math operations plus programming and even numerical integration.  To use it, you had to learn something called “reverse Polish notation” involving stacking numbers in an imaginary stack, but I was younger and eager then and didn’t have much problem learning it.  The beauty of it was that it avoided having to use parentheses in complicated math expressions, which was good because the small one-line display wouldn’t have accommodated parentheses very well anyway.

That calculator served me well for over thirty years until a couple of weeks ago, when it fell from a height of two feet underneath a book that also fell on it, and the glass display screen cracked.  I was able to find a used one on eBay, so I can still calculate with reverse Polish, but the point here is that a product that didn’t change fulfilled its purpose in my life — hardly a week passed when I didn’t use it for something — for over thirty years.  I kept doing the same sort of thing, and it kept right up with me.

You might call that “solid life” — an approximation to the eternity of bliss promised to the faithful by the religions of the Book (Judaism, Christianity, and Islam).

In marked contrast to that is liquid life, in which a cell phone you buy isn’t really yours in the full sense.  In order for it to remain useful, the phone company continually messes with it and reserves the right to change important fundamental aspects of its operation.

What happened to my phone was minor compared to some of the things that New Yorker writer Elizabeth Kolbert describes in a recent piece about the fluid nature of ownership in a high-tech world.  Her emphasis is on the way that legal concepts of ownership have lagged far behind what firms like Apple and Google actually do, shielded by incomprehensible legal boilerplate that it is practically impossible to opt out of.

Besides providing all sorts of details about our private lives that we don’t even know our phones and other electronics are sending to their makers, the software we try to use is subject to change at any time, and usually does.  If you don’t like it, well, your liquid self can just flow over to the next opportunity and change phones, or service companies, or even start using carrier pigeons if it strikes your fancy. (But you’ll have to get everybody you know to switch to carrier pigeons too. Good luck with that.)

The freedom that high-tech life presents is largely illusory, because it has to remain within the bounds of what the dominant high-tech firms allow us to do.  I could pitch my flip phone and buy a smart phone, but I suspect that would just be leaving the frying pan for the fire.  So as long as I don’t move by myself to a cabin in the woods, I suppose I’ll just have to deal with whatever arcane system for sending texts that the phone company imposes on me.  But I wonder what this sort of thing multiplied by millions does to our collective psyches.

Karl D. Stephan received the B. S. in Engineering from the California Institute of Technology in 1976. This article has been republished with permission from the Engineering Ethics blog.

Polish MEP to EU: “The Polish nation has rejected your ideas”