Is Gerry Adams still running the show in Sinn Fein?

A strange sight this morning, as Sinn Fein’s newly elected TDs arrived in Dublin for a Parliamentary Party meeting to talk about their strategy ahead of the first meeting of the new Dáil:

Sinn Féin gathering for a meeting of its expanded parliamentary party.

Not sure who this new fella in the middle is.

Gerry Adams, if you’re not aware, is no longer a TD. He chose not to seek re-election to his seat in the Louth constituency, and is now just an ordinary citizen like you or me, albeit one with far more pensions than any of us is likely to accumulate.

What was he doing at a meeting of elected representatives, there to talk about party strategy? Who was he representing?

This is a significant question, of course, because you might recall a bit of a row during the campaign about “shadowy figures” influencing decision making in Sinn Fein. The Fianna Fáil leader, in particular, made a whole range of ultimately fruitless attacks using this line of questioning:

“I don’t trust Sinn Fein in terms of government and my fundamental concern with the Sinn Fein party as revealed in that book Burned, for example, is that people outside of the elected representatives dictate what transpires,” Mr Martin told RTE radio on Monday.

Mr Martin said, while he welcomed the return of Sinn Fein to the power-sharing government in Northern Ireland, he would not like to see Sinn Fein in power in the Republic of Ireland.

“My position on the north is different to the Republic; we’ve had to have a powersharing arrangement in the north to ensure sustainable government – that’s the reality.”

“It is the PSNI and MI5 and others pointed to the continued existence of the army council, not Micheal Martin.

“That is a fundamental issue within Sinn Fein.

“Is its commitment to the wider public or is it to its own agenda and its own internal electoral base?”

Gerry Adams, to be fair to Sinn Fein, is no ordinary unelected person. More than anybody else, he’s responsible for the success of the party over the past three decades and putting it in the position to succeed today. Sinn Fein loyalists might say that him continuing to have influence is no different to Nelson Mandela retaining influence over the African National Congress.

The problem, of course, is that even Nelson Mandela exercising influence over elected representatives is absurd. Politicians are elected and are answerable to the people, not unelected figures from outside of the parliament.

There’s also the widely accepted fact that the IRA Army Council still exists in some form or other, and that Gerry Adams has been the dominant figure on that body since the mid-1980s. If, as opponents fear, the “shadowy figures in the republican movement” were continuing to exercise influence over Sinn Fein, Adams would be the obvious person to act as their long arm within the party.

To this day, for example, nobody in Sinn Fein can say exactly who it was that elected their new leader in Northern Ireland, Michele O’Neill. Mary Lou McDonald was not opposed for her position, despite the presence of many other credible candidates – Pearse Doherty for example – and there were whispers at the time that it had been decided that a contest would be bad. Who decided that, exactly, was never made clear.

Anyway, if Adams is attending meetings of Sinn Fein TDs – leading them in, in fact – isn’t it reasonable to ask what influence he will have on Sinn Fein in government?

Adams is not a stupid man – far from it. Which means there are only a few explanations for his appearance this morning at a meeting for elected TDs. Either he knew that his presence would raise questions and he didn’t care, or he’s decided that it doesn’t matter. One might argue that if he was really there to be a shadowy, background figure, he could have entered through the back door, away from the cameras, and stayed hidden. Perhaps the fact that he was so brazen about it is evidence that it was nothing more than Sinn Fein deciding to give the old warhorse one final parade to honour his, erm, long years of service.

Sinn Fein says it was all perfectly innocent:

Sinn Féin said that every former TD was invited to today's meeting.

Hence the presence of Gerry Adams.

That’s all well and good, but no other former TD had that kind of prominence. No Martin Ferris. No Caoimhghin O’Caolain.

And it still raises significant questions. Bertie Ahern will not be at the FF meeting next Monday. Enda Kenny won’t be at the Fine Gael meeting, and Trevor Sargeant and Eamon Gilmore won’t be there to pitch into the Green or Labour meetings.

Sinn Fein is a very different party than all of the others. Perhaps that’s why they won. But it’s also why anyone who puts them into Government is taking a very big risk. 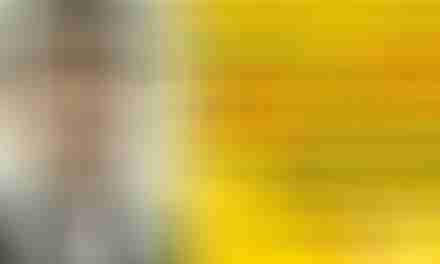 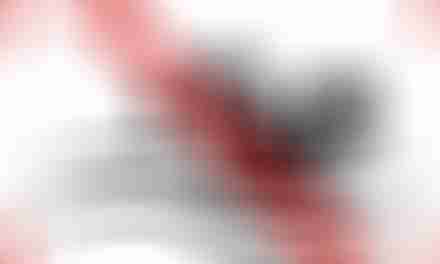 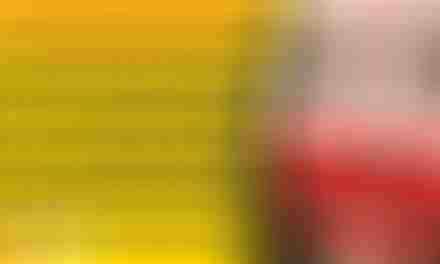 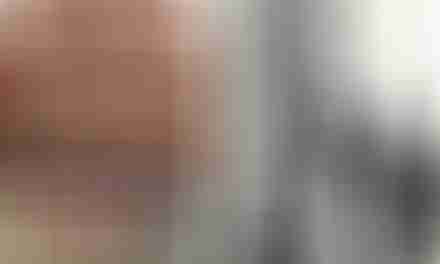