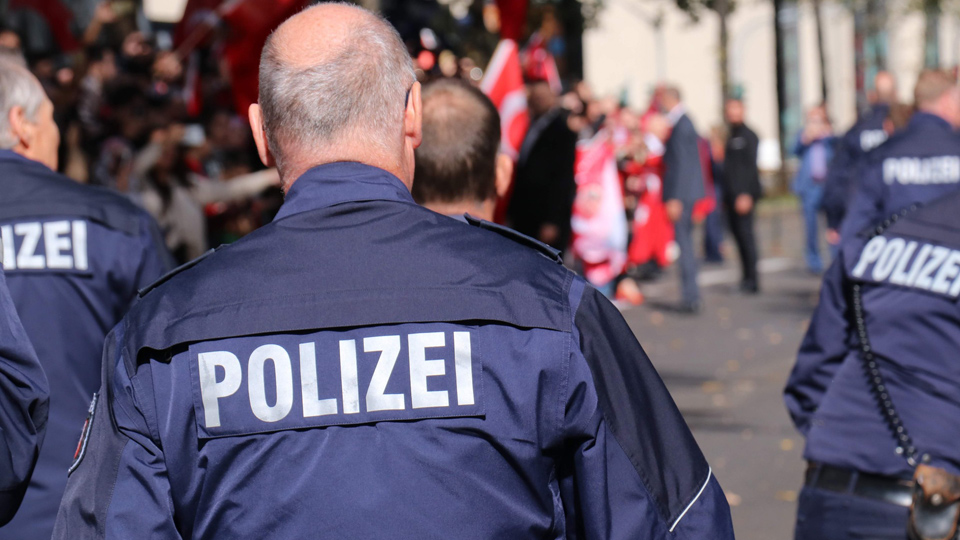 A German district court has acquitted a person accused of breaking a strict lockdown in the centre of the country, declaring the state-imposed measure unconstitutional.

A lockdown imposed on the state of Thuringia last spring has been declared unconstitutional by a German district court, after finding a man celebrating his birthday with friends had acted within his rights under German basic law.

German media outlets have described the ruling as “politically explosive”, with the court ruling regional politicians had themselves breached German law by mandating the lockdown.

Condemning the restrictions on private gatherings, the court said the strict lockdown was a “catastrophically wrong political decision with dramatic consequences for almost all areas of people’s lives” and violated the “guaranteed human dignity” protected by Article 1 of German basic law (Gründgesetz).

The Weimar citizen was to be fined €200 for his April 2020 birthday party at which seven friends were present, but the court adjudicated that regional politicians lacked the necessary legal grounds to impose the restrictions as there was no “epidemic situation of national importance” at that time and the health system was not at risk of collapsing.

In a scathing assessment of the rationale behind the lockdown, the court said the Thuringia lockdown was “the most comprehensive and far-reaching restrictions on fundamental rights in the history of the Federal Republic”, calling it an attack on the “foundations of our society” that was “disproportionate.”

The district court ruling only applies to the particular regional lockdown, with the federally-mandated lockdown under Chancellor Angela Merkel expected to continue until at least mid-February.

The public prosecutor’s office in Thuringia has expressed its opposition to the decision, requesting that the ruling be overturned on appeal.