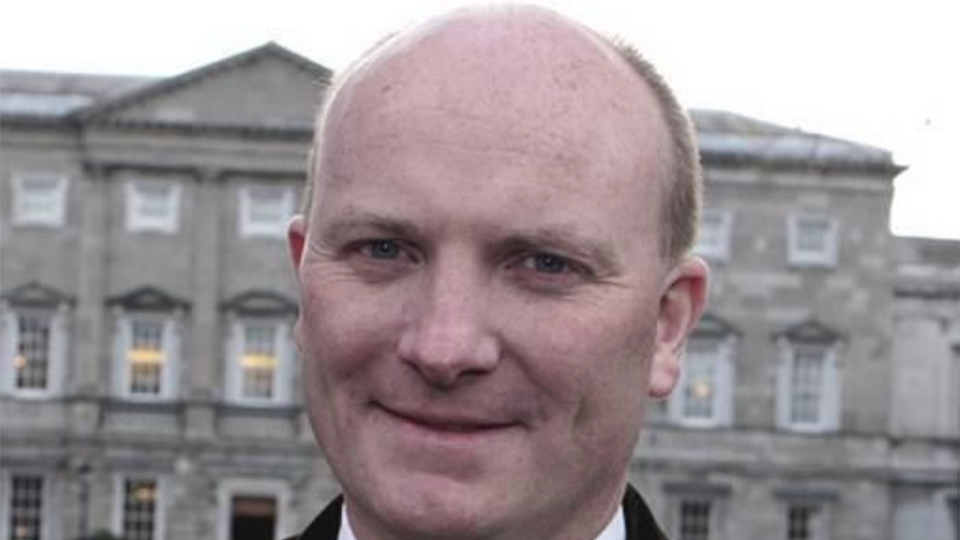 Galway businessman Declan Ganley is taking a constitutional challenge against the government’s Covid-19 restrictions on public worship, citing his “genuine desire to be able to attend Public Mass”.

The tech communications entrepreneur is being represented by Gately Tweed, an international law firm, in a judicial review that was brought before the High Court today.

Mr Justice Charles Meenan adjourned the matter to 8 December, directing that the State be notified of the application for permission to bring the challenge, but warned that the action may be moot by 1 December when Level 5 restrictions are lifted.

It is understood Ganley claims that the prohibition on public worship is unconstitutional due to provisions that guarantee freedom of religion and protect public worship in Article 44 of Bunreacht na hÉireann.

Speaking on behalf of his client, Paul Tweed said:  “The effect of the Regulations imposed on 22 October is to make it unlawful for a priest to leave his home to celebrate, or for an ordinary Catholic to leave his or her home to attend, a public Mass.”

The Chief State Solicitor’s office is understood to have asked Ganley not to issue court proceedings, but a delay in addressing the matter is thought to have prompted today’s action.

CEO of Rivada Networks, Ganley (52) is a devout Catholic who has previously campaigned against the repeal of the 8th Amendment and the passage of the Lisbon Treaty.

He also founded the pan-European political party Libertas, but was unsuccessful in his bid for election to the European Parliament.

Although all religious services, except funerals and weddings, have been banned to the public, places of worship do remain open for private prayer.

Five Catholic bishops who met with Taoiseach Micheál Martin last month were unable to convince the government to reverse its policy on the matter, whilst critics of the decision have insisted that the holding of public worship has not been the cause of any transmission so far.

The court is expected to be told that the decision to ban public worship is unnecessary due to the alleged lack of evidence indicating a significant risk of transmission within places of worship.

“Public Masses have been responsibly conducted under stringent risk mitigation protocols. Based on HSE data, our client does not believe that public Masses are associated with any greater risk of Covid 19 infection than other important activities, including schooling and childcare, which are permitted under current Regulations,” Tweed stated in a press release.

The judicial review proceedings were initiated against the Minister for Health, whilst Ireland and the Attorney General are notice parties to the case.

The Archbishop of Armagh Eamon Martin has meanwhile urged Catholics in the Republic of Ireland to contact their TDs in a bid to overturn the restriction.

Irish GPs to get €120 p/hour at mass vaccination sites