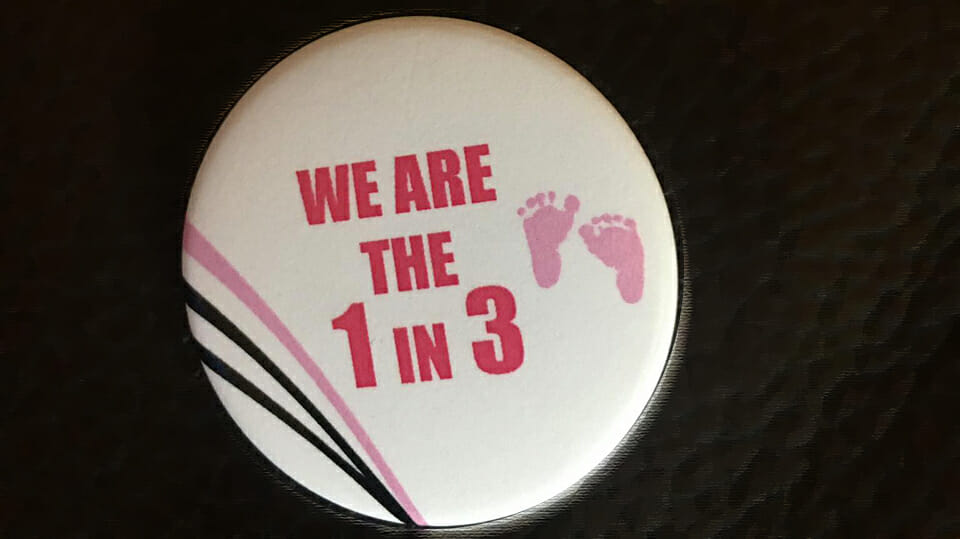 If a week is a long time in politics then Sinn Féin must be feeling that anytime with coronavirus is an eternity – and an eternity during which the party went from hero to zero in the blink of an eye.

Back in February, which now seems like a lifetime ago, Sinn Féin were understandably cock-a-hoop with their performance in Election 2020, and were predicting a change for the good in Irish politics.

It was all about the change, and the historical win, and Mary Lou getting more votes for Taoiseach than anyone else. Good times, if that was your tribe.

Then along came Covid-19, an unprecedented lockdown, and the media collectively knighting Sir Leo the Great Saviour of the Country. Almost overnight, Sinn Féin seemed to become irrelevant.

This weekend, the new government was finally officially formed, and we’re in for more of the same bad management from the same bad pairing of Fine Gael and Fianna Fáil – but this time with the Greens on board to destroy what’s left of agriculture and rural Ireland.

I presume that means that the #NotMyTaoiseach and #MaryLou hashtags will continue to trend on social media as the party faithful insist their 25% vote gave them a mandate for change and a right to govern.

Mary Lou McDonald says that Fianna Fáil and Fine Gael are conspiring to lock her party out of power, and that, because more than half a million people voted for Sinn Féin, this is “wrong” .

“Our mandate is as legitimate as anyone else’s and our voters have the same rights as everyone else,”  she wrote in the Irish Times.  “While Micheál Martin and Leo Varadkar may wish to keep us out of power;  535,595 people disagree and rejected their politics of exclusion,”

Funny, isn’t it, that the same party who’ve been busy giving the finger to the 33% of Irish people who voted No in the abortion referendum, are now acting as if 25% means they have some sort of majority.

More than 723,000 people rejected the politics of excluding preborn babies from legal protections, but I don’t remember Mary-Lou saying it was wrong to exclude their views from decisions on what the abortion regime would look like, especially in regard to conscientious objection or forcing taxpayers to fund abortion.

In the disgusting scenes at Dublin Castle in 2018, all the major political parties acted as if abortion was something to celebrate, but it was Sinn Féin who triumphantly declared ‘The North is Next’.

The aggression shown by their Health spokesperson Louise O’Reilly was remarkable. She repeatedly attacked pro-life TDs and accused them of a “visceral hatred” of women for proposing humane amendments, such as giving pain relief to unborn babies. She also proposed ‘sanctions’ against doctors who have a conscientious objection to facilitating abortion.

Like Kate O’Connell of Fine Gael, the Sinn Féin attitude was that the pro-lifers were in the minority, and that meant they needed to be silenced and their voices beaten down because they lost and no longer deserved representation.

Yet one in three people voted to retain the 8th despite an unprecedented media and establishment campaign,  while just one in four people voted for Sinn Féin.

Kate O’Connell, Lisa Chambers and many others who joined in the most vitriolic attacks on pro-lifers have lost their seats, yet all 15 of the pro-life TDs who voted No were returned to the Dáil. A swing to Sinn Féin in February meant people like Louise O’Reilly kept their seats, but who knows what the next election, whenever that takes place, will bring.

That’s the thing about being “for change”- that meaningless phrase used by Mary Lou so often – change can swing both ways. The wavering middle who were persuaded to vote for Repeal because they were falsely told a No vote would kill women, can change. Sinn Féin’s rise in the polls can change – in fact, it can collapse, as was shown in the local elections in 2019.  Change can bring new parties like Aontú. And then there’s a driving force for change that no-one is paying any attention to but which is waiting in the long grass.

That’s demographics, and it’s a force for change which doesn’t favour the politics or the policies of any of the established political parties. We live in unprecedented times where many people are having less than two children or having none at all. Pro-life families will, over time, come to represent a significantly large – and growing – section of society.  They will be acutely aware who brought about the anti-family, anti-life, and deeply intolerant culture now its ascendancy in Ireland, and will vote accordingly.

In the meantime,  Sinn Féin needs to get real. On a great many issues, including the national question, there is very little difference between them and the other parties. That’s why the election results were so fragmented and why we have a Coalition whose primary purpose seems to be to ensure that Micheál Martin doesn’t endure the shame of being the first Fianna Fáil leader not to become Taoiseach, albeit a ‘revolving’ one.

25% is not a majority – for any party. And if real alternatives to the main parties can continue to develop, the 33% of voters who are continually kicked to the kerb may bring about a change that none of the current hashtags anticipated.

A new city for Hong Kongers in Dundalk? Plans are advancing it seems