“Freezing” homeless man fined for getting into Garda car 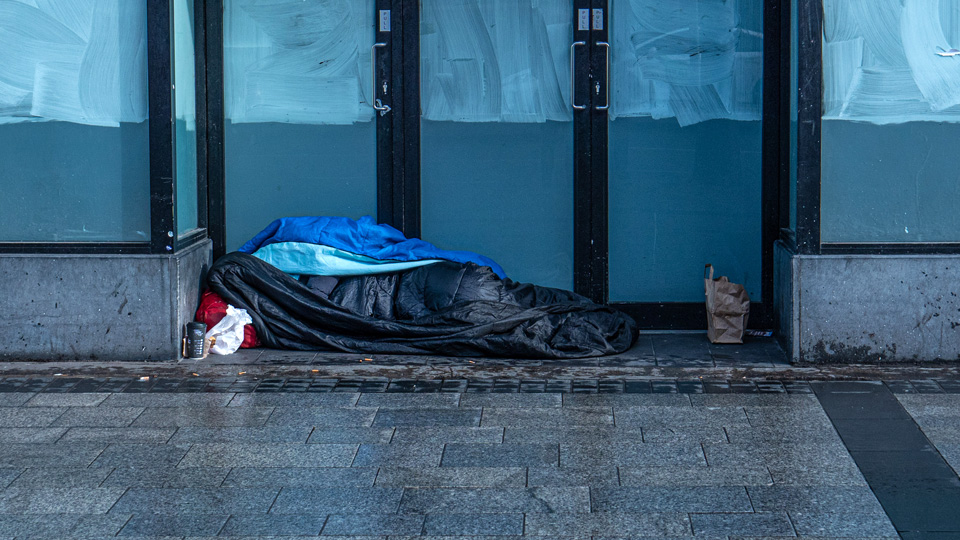 The Irish Examiner reports the man had been refused entry to a homeless shelter on the night in question.

A homeless man in Cork has been fined €200 for “hopping into a Garda car” on a cold night in Cork last month.

David O’Leary (31) got into the car and demanded he be arrested so as to avoid sleeping in the cold weather.

He asked the Gardaí to bring him to Bridewell Station as he could not get accommodation with the Simon Community on the night of January 12.

O’Leary was arrested after being taken to the station, and yesterday pleaded guilty to the offence of trespassing in the car without permission, according to the Irish Examiner.

Defence solicitor Eddie Burke said it was “too cold on the street” and that his client had taken a “desperate measure” given the conditions.

Judge Olann Kelleher fined the young man €200 however, explaining the homeless man had caused a lot of trouble by his failure to attend his initial hearing.

O’Leary is now being accommodated at a hostel organised by the Simon Community according to the Examiner.