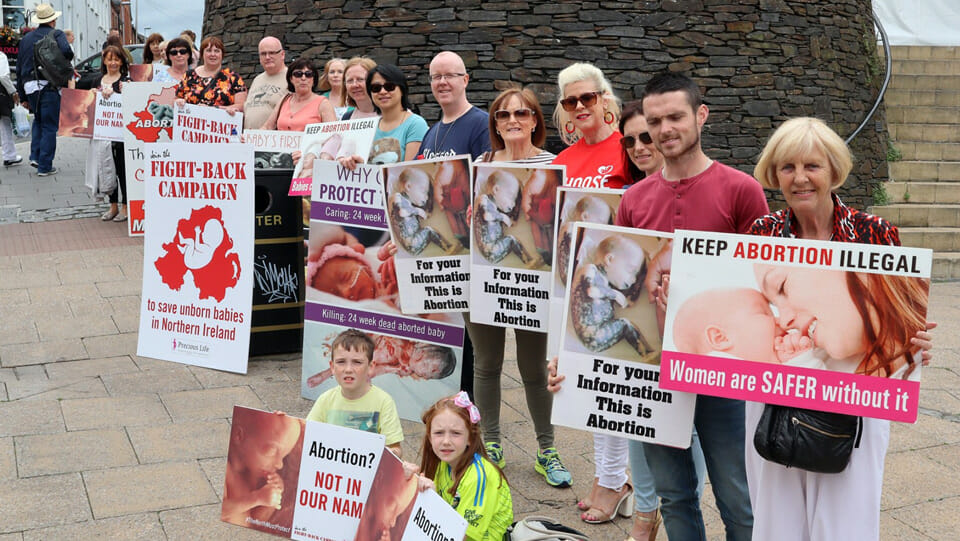 Frank Furedi, emeritus professor of sociology at Kent University, issues a timely warning about the increasing censorship of free speech in the public sphere, as well as self-censorship, ‘which is in many ways more insidious than the formal policing of language’; this is a growing problem on the internet, but also on university campuses, where a variety of subjects are treated as ‘off limits’ for discussion. These include transgender issues, but ‘trigger warnings’ are also being issued to protect the supposed fragile sensibilities of the public, about the fairy tales of the Brothers Grimm (Glasgow University), ‘a recently discovered Caravaggio work’ (the BBC), a William Blake exhibition (Tate Britain) and an exhibition of British humour through the ages (the Victoria and Albert Museum) (‘“Safe spaces” and the death of free speech’, Telegraph, December 31, 2019).

However, like most other champions of free speech Prof Furedi is conspicuously silent on the issue of exclusion zones around abortion clinics, which have banned pro-life vigils from offering leaflets outlining the help available to pregnant mothers, and even silent prayer. These ‘free speech free’ zones have been introduced to prevent harassment of women and clinic workers, but not only have the vigils not been found guilty of harassment, no charges have ever been brought, because the aim of the zones is to silence alternative views on this subject and to protect vested philosophical and material interests in abortion.

Regarding the latter, he is married to Ann Furedi, chief executive of major abortion provider BPAS, who has argued that “there is nothing morally wrong with destroying a foetus because ‘it kills a being that has no sense of life or death’” (Daily Mail, June 20, 2016). Despite this, Prof Furedi argues: ‘Cultivating free inquiry and recovering the spriti of freedom is the real challenge facing us in the 2020s. Yes, the freedom of expressions is always a risky enterprise. Controversy and debate can lead towards the most unexpected outcomes. But instead of policing speech, a mature democracy must encourage open debate, for feeling uncertain and insecure is integral to mankind’s intellectual quest for clarity and knowledge.’

The right to life and the right to freedom of expression are the two most important issues of any age; but if both are not addressed with equal urgency, in the coming decade we may have people demanding the right to insult other people, while banning offers of help to the most helpless of all. The unborn child has no voice, and if he or she cannot be defended by those who have had the good fortune to be born, they will remain voiceless; to be taken seriously, Prof Furedi must join in condemning the silencing of those who would defend the silent victims of this most deadly discrimination.

In a pandemic, dogmatism is the real enemy

With the lowest birth rate in the world, South Korea figures out a way to make it sink further