“Frankly, I’d prefer to sort this out with a good hurley and no witnesses” – Zero Covid Group 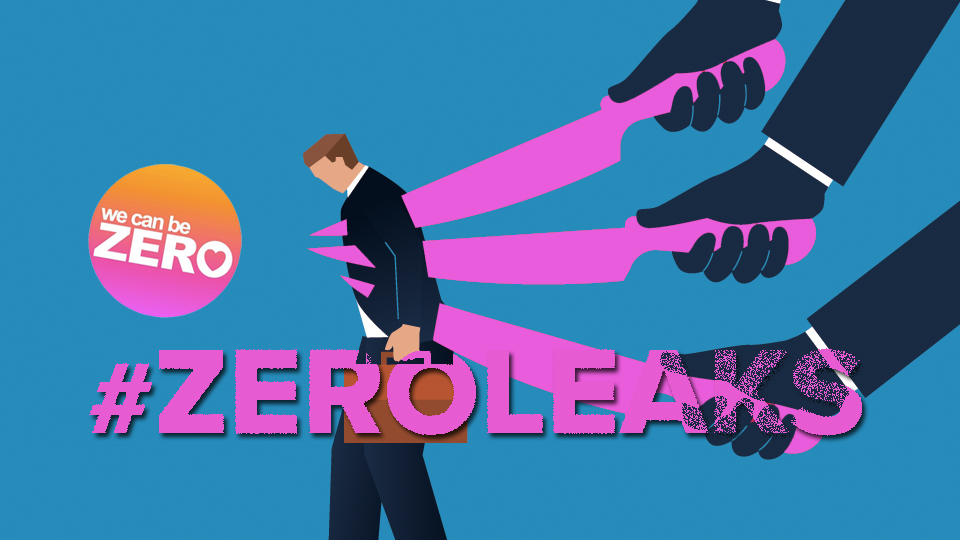 Previously Gript has revealed on some of the comments made by the zero-Covid group ISAG about politicians and media figures who they felt most positively about. But we have also reported that ISAG members have discussed the need to identify people who they could target personally as “enemies”, and their internal communities show that ISAG had no shortage of people they seemed to consider would fit that definition.

Member of ISAG, in their conversations, repeatedly denigrated and insulted journalists, politicians, medical professionals, and academics who they felt were not supportive of the policies which ISAG wanted to see enacted. Some figures were consistently deemed worthy of abuse, but some, depending on how closely they were aligned with ISAG’s views on any particular day, would be praised one day and “losing any remaining thread of credibility” the next.

The comments ranged from joking about Miriam O’Callaghan’s attendance at an RTE party, to joking that particular journalists had consulted with a “covid wizard” to get their figures, to some deeply personal abuse.

One professor, a specialist in infectious diseases who had publicly disagreed with ISAG, was called “an old man shaking his fist in the wind.” Dr Martin Feeley was said to be someone that ISAG should “really make a point” of putting “decisively to the sword.”

NPHET, according to ISAG, “isn’t a group you can trust to be honest” but rather one whose “rank incompetence” had not yet been exposed only due to the fact that NPHET are “politicians. Ass-coverers.” 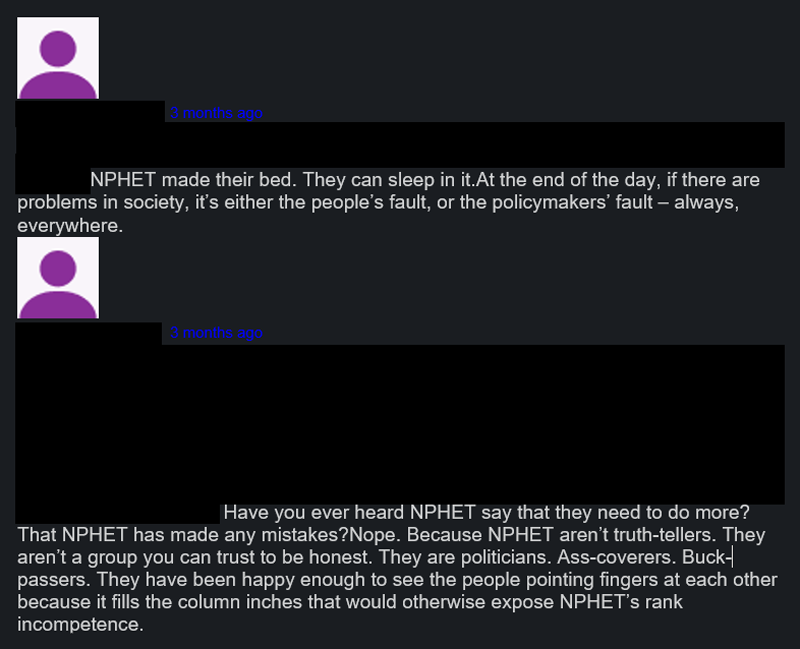 Some members of ISAG mocked NPHET by comparing them to characters from the Simpsons. 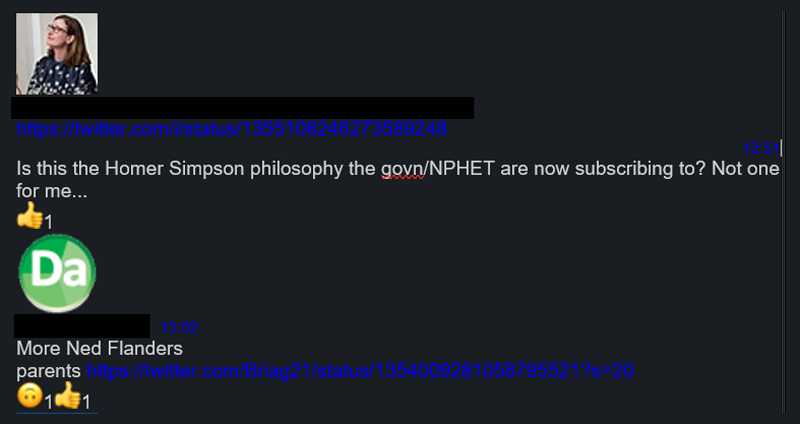 ISAG consulted with external figures linked to the Together for Yes campaign who told them that “the problem” was that “people trusted NPHET.”

Late last year ISAG began internally discussing the possibility of a debate between one of their members and Cummins. Cummins was open to the idea, and emails were exchanged between Cummins,  Professor Gerry Killeen of UCC, and a third party who was interested in hosting the debate.

Killeen told the other members of ISAG that he was in contact with “that muppett [sic] Ivor Cummins” about a debate and that Cummins, “like Ciara Kelly, Michael McNamara and [sic] whole string of other charlatans”, might have to be taken on so that ISAG could show the public that Cummins, like Kelly and McNamara, were “paper thin and nasty.” Whilst Killeen appears to have brought the idea of debating Cummins to ISAG he also said that “Frankly, I’d prefer to sort this out with a good hurley and no witnesses.”

Other members of ISAG were more hesitant to debate Cummins, saying that Cummins was a “snake oil salesman.” Killeen himself noted that Cummins was a “a particularly slippery snake” and that taking him on would be “a bit like taking on Carl Heneghan or Sunetra Gupta – won’t be easy, needs some thought and would need preparation in advance.”

ISAG decided it was best not to debate Cummins, with Killeen again making a reference to the use of a hurley.

Killeen’s mockery of the Independent TD Michael McNamara is particularly interesting as McNamara, as the Chair of the Dail’s COVID-19 Committee, had invited members of ISAG into the Committee to discuss “Strategic options for using the Government Plan to eliminate community transmission in Ireland.” Publicly ISAG members thanked him; Dr Sam McConkey called it a “privilege” to be allowed speak to the Committee. Privately McNamara was mocked and described as just another part of a “string of other charlatans” who ISAG might have to show up as “paper thin and nasty.”

Deputy McNamara told Gript that, “Assuming what you tell me is accurate, and I want to make clear I haven’t seen the documents, I’m disappointed to hear they would discuss me in that fashion.” According to the Deputy he has only ever had one interaction with Professor Killeen, on an RTE discussion which he had thought was “quite courteous.” The Deputy was unaware of any reason the group would bear him such disdain, saying he had asked them some difficult questions when they came to the Committee, but that he thought he was “perfectly fair to them…you can’t expect to come in to a Oireachtas Committee and not get asked difficult questions, particularly about borders.” He added that “if they want to appear on the political stage, as they clearly do, I think it might be better to engage in a more respectful, constructive dialogue.”

Ivor Cummins told Gript that he was unsurprised to hear what ISAG thought of him, although he described it as “nasty” and “stupid.” He said ISAG was primarily interested in “terrorising the public” with grossly inflated projections regarding the number of deaths which would be caused by Covid, drawing attention to Killeen’s previous estimates that 60,000 people would die from COVID in Ireland, multiple times higher than the current death toll, and his “guarantee”, made in the Irish Examiner, that the easing of Covid restrictions would cause “a biblical plague by Christmas.”

We asked Professor Killeen to comment on the content of this article prior to publication. He thanked us for reaching out to him but said “I’ve got my hands full already and happy to leave this one to your best judgement.”