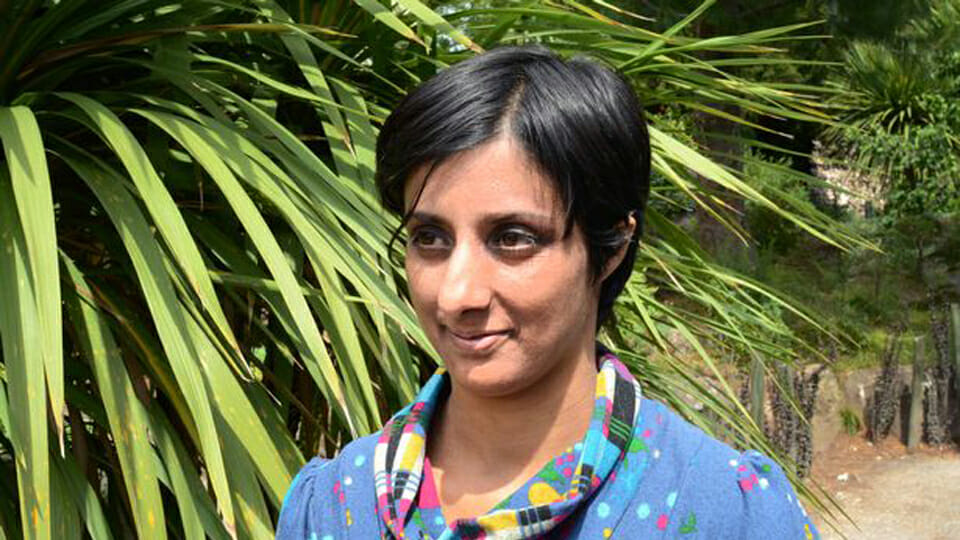 Zion Lights is now director of Environmental Progress UK, but was formerly a leading spokesperson for Extinction Rebellion UK and the founder of its newspaper, The Hourglass.

Her decision to campaign for nuclear energy will have surprised and angered many of her fellow environmentalists, but she argues that “Covid-19 has led us to a crossroads and we now have a unique opportunity to build a green future that involves clean energy”.

Writing for City Am, Ms Lights said she had quit Extinction Rebellion “to take up a position as a campaigner for nuclear power”.

When I went on the Andrew Neil Show last autumn, he asked me what solutions Extinction Rebellion had to offer to tackle climate change. Speaking for the organisation, I was careful not to say anything that was not backed by the movement’s declared policies, which are to leave it to Citizens’ Assembles to decide.

However, the question has bothered me ever since — because there exist scientifically assessed solutions for addressing climate change, and in the energy arena one of those solutions is nuclear power.

She argues that the UK must reduce reliance on fossil fuels, which she described as highly polluting and dangerous, and that nuclear energy is a “low-carbon energy source that we can invest in now”.

“For many years I was skeptical of nuclear power. Surrounded by anti-nuclear activists, I had allowed fear of radiation, nuclear waste and weapons of mass destruction to creep into my subconscious. When a friend sent me a scientific paper on the actual impacts, including the (very small number of) total deaths from radiation at Chernobyl and Fukushima, I realised I had been duped into anti-science sentiment all this time,” she wrote.

“Chernobyl, for example, occurred due to the use of a flawed reactor design which caused a power surge and explosion at one of the reactors, and Japan’s Fukushima Daiichi disaster  was triggered by the aftermath of the Tohoku earthquake and tsunami,” she wrote.

The campaigner said that scientific research has found that nuclear power is still safer than fossil fuels, given air pollution and greenhouse gas emissions concerns.

Regarding renewable alternatives, she said that storage problems meant that other clean alternatives were still essential.

“I also discovered that nuclear waste is minimal, well-stored and well-managed, and has never actually killed anyone,” she wrote, adding “the mindset that you cannot be pro-environment and pro-nuclear at the same time needs challenging. The more research I read, the more I learned about how nuclear power is an essential tool in the battle to address climate change”.

She also had a challenge for her fellow environmentalists: “I need you to look over the facts, accept the science, and commit to helping me to radically decarbonise the UK. Covid-19 has led us to a crossroads and we now have a unique opportunity to build a green future that involves clean energy.”