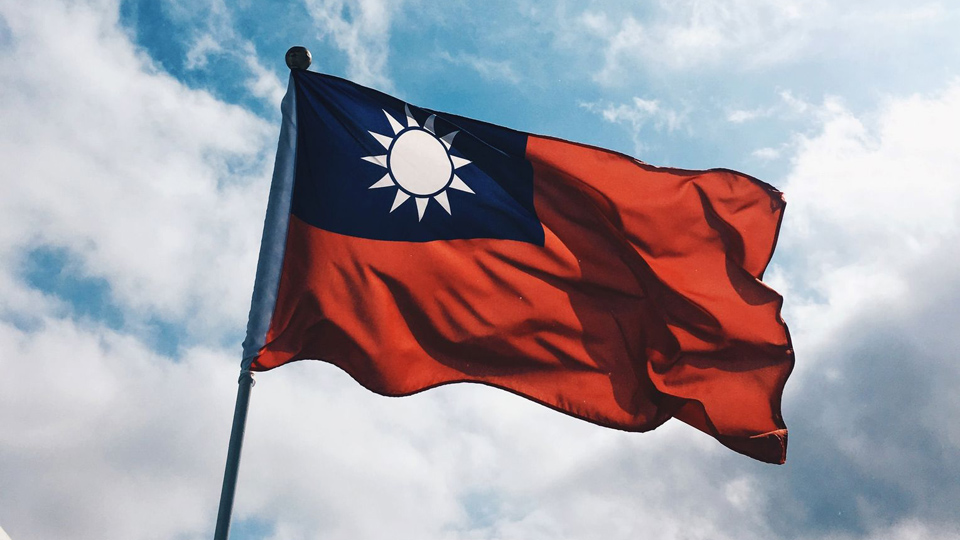 China and Taiwan recently took their diplomatic relationship to the new level at a reception in Fiji.

The Taiwanese government has accused two Chinese officials of attempting to photograph and intimidate guests, and assaulting a Taiwanese official, after the officials gate-crashed an event celebrating Taiwan’s National Day in Suva, the capital of Fiji.

Beijing has said that the incident happened after the Taiwanese acted “provocatively” by “openly” displaying a cake with “a false national flag.” Beijing says that the officials were carrying out official duties in a public area outside the Grand Pacific Hotel, the venue being used for the Taiwanese celebrations, when they were provoked by knowledge that just inside the venue were cakes topped with an image of the Taiwanese flag. According to the Chinese it was in fact one of China’s embassy staff  who had been injured at the event.

It is understood that police were called to the event and that the Chinese officials claimed diplomatic immunity.

Zhao Lijian, a Chinese Foreign Ministry spokesman, has said that the event was a serious violation of the one-China policy and that China has requested that Fiji’s police investigate the event. Zhao said that Taiwan has no diplomats in Fiji as it is a “false country” and that “there is only one China…Taiwan is an inalienable part of China’s territory.” He added that “The one-China principle meets the shared aspiration of the people and is an irresistible trend of the times.”

The Taiwanese Ministry of Foreign Affairs has said that “as a sovereign state” they would continue to celebrate Taiwan’s National Day “everywhere, every year.”