Fianna Fáil PRO suspended for having opinion on Covid 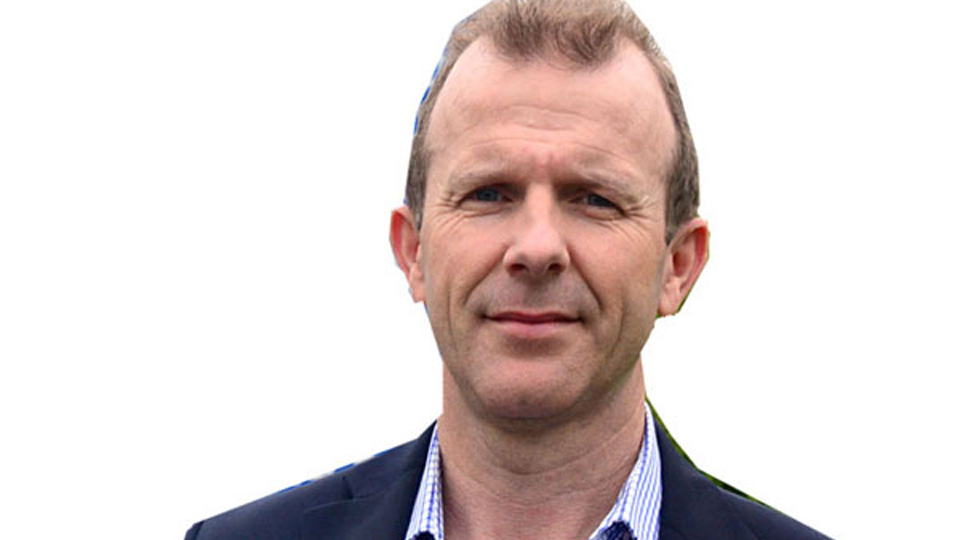 On Friday last, January 29, the Comhairle Dáil Ceantair (CDC) for Fianna Fáil in East Meath, held a special meeting at which it decided to suspend the Public Relations Officer, John Kierans for stating that he had put a motion down for the next ordinary meeting of the CDC regarding the Covid panic.

According to the report in Drogheda Life

The first motion before the CDC reads as follows: “That the Fianna Fáil Louth Coastal Meath CDC acknowledges that data from the Central Statistics Office of Ireland pertaining to excess mortality does not support the contention that Ireland suffered from an abnormal pandemic in the year 2020.  Furthermore, we acknowledge that excess mortality data from ‘anti-lockdown Sweden’ indicates that Sweden did not have an abnormal pandemic in 2020.  The pandemics endured by both countries was similar to the recent bad flu seasons”.

That would seem to be pretty normal practice in most political parties. Members table motions and they are voted upon and then sent forward to party HQ, possibly for inclusion on the Clár of an Ard Fheis or annual conference.

The Officer Board, presumably other than Mr. Kierans, decided that this is not actually how things work:

“The Fianna Fáil CDC does not share and, moreover, rejects any assertion that the Covid-19 pandemic is no worse than a bad flu season.”

Which seems to defeat the entire purpose of having meetings to decide policy, if policy is already set in stone. Translated from bureaucratic speak, what it means is that the motion is not on the agenda because the majority of the officer board decided that it ought not to be even discussed. How does any party know whether the views are or are not “representative” unless they are voted upon by the members?

Their statement concluded with an instruction to the public to observe all the restrictions in place. A somewhat strange way to conduct internal party business, but we live in the strangest of strange times.

So what had John Kierans said that was so offensive to those who decided to “no platform” him, as their fellow arbiters of public debate among the other establishment parties might frame it?

Well, he suggested that the cure as it were, is worse than the virus, and that the government ought to seek the views of those “epidemiologists and virologists” who demure from the position that lockdowns are the way to go. These views may be heretical and are seldom aired here since main stream media closed them down, but they are not uncommon within the scientific community, and are in fact considered by other states in tackling Covid.

Obviously Mr. Kierans did believe that the motion would be allowed, and indeed that it would be on the agenda for the next meeting of the CDC. Apart from that, it would seem that his reference to CSO statistics on mortality rates and his comparison of these to the experience of Sweden is beyond the bounds of what can be properly debated here. Not only within the media but even at a meeting of members of a political party.

The newspaper report on the motion proves that Kierans had put considerable effort into framing his motion, and supported it with statistics and graphics to back his contention. Far too much information obviously for some.

Hopefully, Mr. Kierans will have sufficient appreciation of irony when he reads back over the following part of his motion which caused him to be suspended as PRO for the Soldiers of Destiny.

“Under Micheál Martin’s leadership Fianna Fáil remains undaunted in its commitment to open discussions and policy formation from its membership.

“Covid hysteria is crushing medical services for many seriously sick people, destroying family businesses, and tearing at the very fabric of our society” Kierans says.

“We in Fianna Fáil can lead our country out of this morass.  Cheerleading the latest lockdown measures and fretting over statistics, (that are literally meaningless), is not good enough. Fianna Fáil and Ireland is smarter than that.”

US Whizz Fauci: We might be wearing masks in 2022, you know