FG Senator: Let’s give the vaccinated a free pass on Quarantine 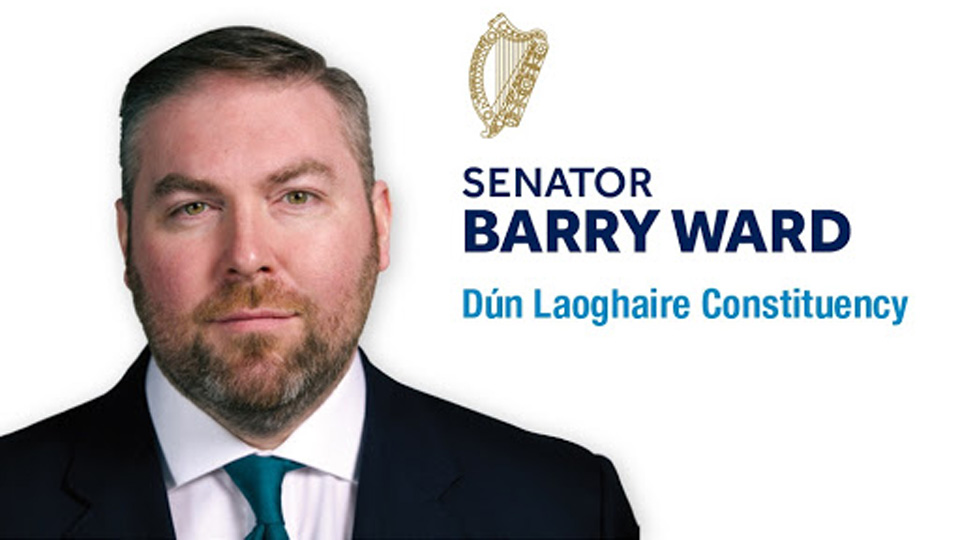 This is one of those stories that is half common sense, and half utterly ludicrous. In fairness to Fine Gael Senator Barry Ward, let us start with the part that’s common sense:

Vaccinated persons should be exempt from Mandatory Hotel Quarantine – Ward

Patently, it makes no sense to be putting people who are immune to Covid 19 – whether that is a result of a vaccine or having already and recently had the virus – into quarantine. The whole point of quarantine, after all, is to isolate somebody in case they get sick. If Governments believe that the vaccine works (and apparently, that is an open question for a lot of health experts, bizarrely) then it makes absolutely no sense to put vaccinated people into quarantine.

Changing the policy to “let the vaccinated go free and quarantine the great un-jabbed”, then, does make some sense on two counts. It will also be a politically appealing position for a Government backbencher to take: It’s always easier, from the Government benches, to suggest a modification to a bad policy, rather than its abolition altogether. This one, it is safe to say, won’t cost the Senator many votes.

But that does not mean that his position, and that of the Government, does not remain completely ludicrous. What he’s suggesting here is that Ireland adopts a position of de-facto requiring a vaccine passport – but only from some countries.

That means, in essence, that it would be Irish Government policy to discriminate not only on vaccination status, but on nationality. For someone as well versed in the law as Senator Ward (who is a learned Barrister, as well as a politician) that seems a…. courageous position for the Government to take, and likely to earn them several dates with the Irish, as well as the European, courts.

There are practical problems, of course, as well as legal. What counts as proof of vaccination, anyway? Not all countries have a standardised process for recording and recognising vaccinations. If somebody arrives here and claims to have been vaccinated, what standard of proof are they required to produce? What do we accept? In the absence of documents, from a country that does not provide them, would a sworn statement do?

All in all, the whole thing seems like a neat way to try to extricate the Government from an embarrassing mess it has created for itself. Mandatory quarantine has been an absolute disaster for the Government to date: It has produced three lawsuits, several u-turns, and multiple instances of people being released early to avoid the courts ruling on the legality of it. It was patently introduced for political, rather than medical, reasons, in response to lobbying from zero-covid types, which is why it has very little consistency to it, and doesn’t actually seem to be designed to prevent inward travel from covid hot-spots.

Senator Ward’s proposal is probably a good one, politically, in that it gives the Government a good fall-back position – requiring a vaccine – that lots of people will support, whether we like it or not. But the deeper problems with mandatory quarantine remain, and they’re not going away. It’s only a matter of time before the whole house of cards collapses.