FF to FG: No, we’re more incompetent than you 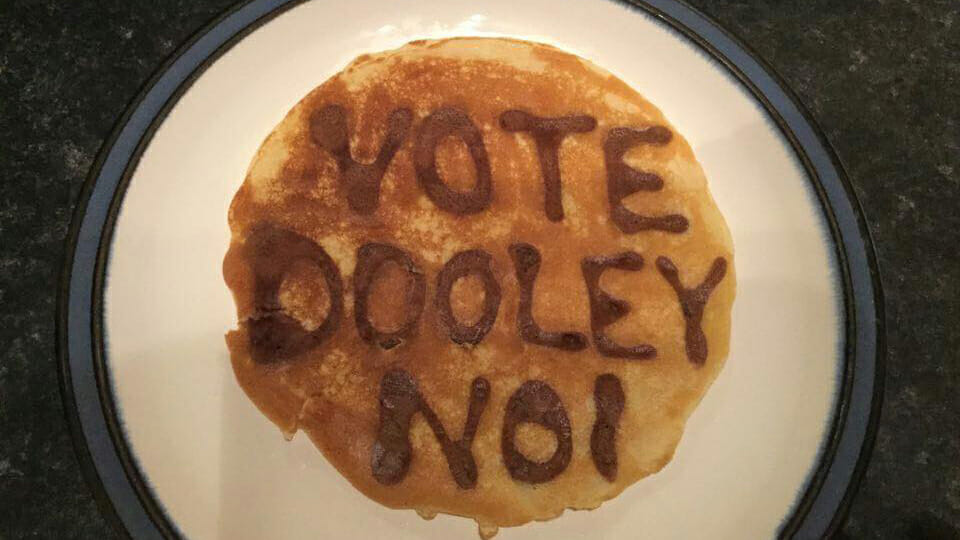 It is quite the spectacle, for those interested, to observe the current row between Ireland’s two largest political parties. Fianna Fáil, as anyone who has not spent the last week on a hillside in the remotest part of Mongolia will know, have been uncovered taking part in what appears to be a widespread practice of having their TDs vote twice in Dáil votes. Two front bench TDs have been suspended after one of them cast six votes on legislation when he was not in the chamber, and his friend voted six times on his behalf.

Fine Gael, meanwhile, was absolutely delighted. The sight of the opposition disrespecting the ancient and venerable traditions of Irish democracy allowed that party to engage in its favourite activity – preening its own feathers. “A disgrace”, they said. “A thundering disgrace” said another one, hoping that the addition of weather-based metaphors would really drive home the point. The gulf couldn’t be clearer – Fianna Fáil are a shower of sleeveens, but Fine Gael are the guardians of the constitution, and propriety.

Because the heavens have a sense of humour, it was therefore inevitable that it should be the Justice Minister, the man in charge of the laws, who was to admit that he himself had voted on several occasions on behalf of a colleague who was not in his or her place.

Let us be clear: This is exactly the same crime for which poor hapless Fine Gael backbenchers had been sent out on the airwaves to pretend to be outraged about for days. Those same fellows are now reduced to pretending that what Fianna Fáil did was despicable and wrong, but that what Fine Gael did was substantially different because (and I am not joking here) the Fine Gael TDs who had their votes cast by colleagues were “on the way to the chamber” whereas the Fianna Fail TD who started the whole mess was standing outside on his mobile phone.

We now have the two major political parties in Ireland having an argument where both are trying to say at once that the other party is villainous, but they themselves are merely incompetent.

The supposition they are both making is that the voters will reward incompetence over villainy. Observing how Irish voters behave, it may not be a bad bet.

Ireland might be the only country on earth where both main parties think “we’re complete gobshites” is a winning message.

What all of this shows, of course, is that neither party gives a fig about the rules of our democracy. The truth (and of course, the hilarious thing is that everybody knows this, but nobody says it out loud) is that everyone from listener to interviewer to politician knows full well that this carry on has been going on for years because it suits everybody, and that the whole row is only happening because some journalist was bored and happened to notice and mention it.

There is no evidence, as yet, that the outcome of any vote was decided by all this, or that any voter who elected a TD is disenfranchised by that TD’s vote being recorded by a colleague who, because of the party whip, knows exactly how his colleague will vote on all matters.

What it does show, above all else, is that Irish politics is largely a club. Most of these people have been there so long that they treat it like any other workplace, getting colleagues to cover for them while they pop out for a fag, or a cheeky phone call. The notion that something so mundane as a vote is a sacred thing in a democracy, that the public might take seriously, doesn’t really occur to them, until there’s a chance to preen and prance around about it, as there is now.

The great American satirist PJ O’Rourke wrote a book about a decade ago which he called “Don’t vote, it just encourages the bastards”.

It’s available on Amazon. Worth a read.