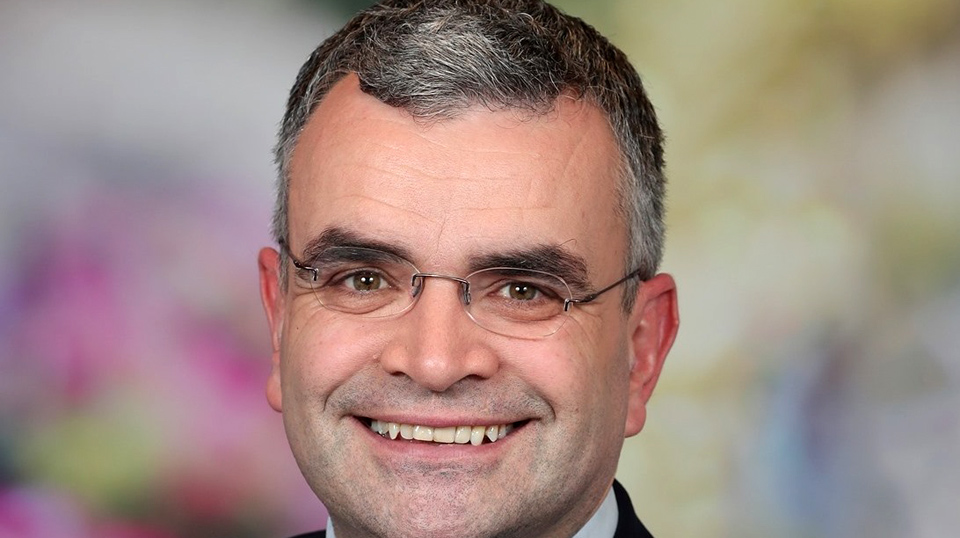 They’ve all gone mad, haven’t they?

Just think: there’s an alternative universe out there somewhere in which Fianna Fáil members had sense and told Micheál Martin that going into coalition was a dumb idea.

In that universe, Dara Calleary is presently leader of Fianna Fáil, and leader of the opposition, watching his poll numbers grow sadly from the sidelines as Taoiseach Mary Lou bungles her way through the challenges of announcing new restrictions, opening schools, and keeping the troops in line. But that’s not the case in this universe, is it?

Minister for Agriculture Dara Calleary has confirmed he is resigning from Cabinet after attending an event in Clifden, Co Galway, with 80 other people on Wednesday night.

In a statement, he said that Mr Calleary’s attendance at the event was “wrong and an error of judgement on his part”.

The Fianna Fáil leader said “people all over the country have made very difficult, personal sacrifices in their family lives and in their businesses to comply with Covid regulations.

“This event should not have gone ahead in the manner it did given the Government decision of last Tuesday,” Mr Martin said.

He is not the only casualty this morning. Senator Jerry Buttimer was Leas Cathaoirleach of the Seanad up to half an hour or so ago – a position that pays an extra 25k a year on top of the €68,000 salary for a Senator. Assuming the present Dáil and Seanad run their full term, poor Jerry has effectively paid over a hundred thousand euros for his beef or salmon:

And now to cap it all off, we have the Gardai launching an investigation into the matter:

Phil Hogan, the EU commissioner, was also at the event, but there is no chance of Hogan resigning, of course. You need to have an ounce of shame somewhere to do that.

Anyway, the primary casualty here is not Mr. Calleary, or Mr. Buttimer, or anyone else who may or may not resign later today. The primary casualty is the credibility of the Government. Governments do not get a second chance to make a first impression, and this one is badly on the ropes after just two months.

The credibility of the new, or renewed, restrictions was already tenuous. There’s a risk that this kind of carry on might shatter them altogether, and that is why – to Mr. Calleary’s credit – he clearly recognised that there would have to be consequences, and that swords would have to be fallen on.

But the extraordinary thing here, surely, is not the resignations, or the political fall out for the Government. The extraordinary thing is that eighty of our politicians gathered for this event and not one of them – not one – had the sense to think “this is likely to leak, and not look good, maybe I’d better stay at home”.

We must be the only country in Europe where our politicians come with no in-built political antenna. Here’s another example, hilariously, from Sinn Fein:

Sinn Féin’s @davidcullinane says that politicians who breach #COVID_19 guidelines – especially those who set the guidance should resign.

He says this applies to those who breach guidelines – even if they think didn’t.

Does that include Michelle O’Neill?

Unionists are aiming to keep pressure on Sinn Fein over the funeral of Bobby Storey more than a month after the row began.

Despite the Assembly recess DUP and other MLAs have tabled a series of written questions to deputy First Minister Michelle O’Neill over her attendance at the burial on June 30.

The DUP’s Thomas Buchanan has asked whether Mrs O’Neill was obliged under the rules to inform the joint office she shares with Arlene Foster of her intention to go to the funeral, and whether she did so.

After all: if Calleary and Buttimer broke the rules, then so did she.

Anyway, Fianna Fáil TD Sean Fleming has had enough. He’s declaring war on the real enemy in all of this: Golf.

Oireachtas Golf Society should be disbanded immediately. I am asking Ceann Comhairle take whatever steps are necessary.

That’ll sort it all out, all right. Golf is to blame.