Fawlty Towers, but not Frankie Boyle: The hypocrisy of the PC Crusade 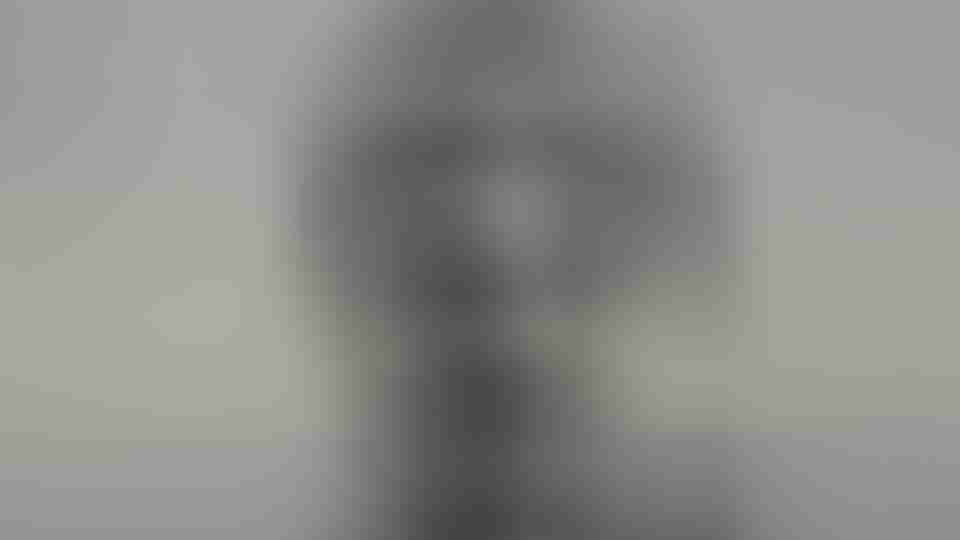 In Milan Kundera’s 1965 novel The Joke, the central figure is Ludvig Jahn who was consigned to a Czech work brigade for sending a postcard to a class mate containing the line “Optimism is the opium of the people,” and concluding with “Long live Trotsky!”

Manchester band The Fall referenced the book on their 1995 album Caustic Cerebralism with the line: “The Joke – five years in a PC camp.” PC being “politically correct.”

How appropriate in these days of neo-Stalinist wokeness which has seen the left, disappointed with the ending of the looting, murder and mayhem in America, turn back to one of its favourite pastimes; the policing and censorship of opinions and the past.

The latest target was Fawlty Towers where the Care Bears forced the temporary removal by UKTV of the ‘German’s’ episode which has now been reinstated today with a warning about “offensive content and language.”

To place the whole thing in context, the offending episode was made in 1975, all of 45 years ago. It would have been as though it had been proposed in 1975 that the most popular film of the 1930s, Tom Sawyer, was retrospectively banned because of its less than complimentary portrayal of Injun Joe.

Indeed, another of the books written by Mark Twain (the author of The Adventures of Tom Sawyer) on which the film was based, the 1884 Adventures of Huckleberry Finn, was proposed to be banned before being censored to remove the ‘N’ word in 2011. Harper Lee’s 1960 classic To Kill a Mockingbird – generally regarded as a portrayal of courage in the face of bigotry – was also subject to an attempt to have it taken off school curriculums on the grounds that it would offend some students.

On that basis a large part of the canon of world literature could be banned or expurgated on the grounds of derogatory depictions of women, gays, Irish, Jews, Italians… well, the list is endless really.  Censorship of that nature does not have a happy history but the PC left would be appalled at the notion that their antecedents are sensitive monarchs and secret policemen who imprisoned, tortured and murdered writers, musicians and painters.

Such was the fate of the great Russian poet Osip Mandelstam who paid with his life for his 1933 epigram on Stalin which depicted him as “Ringed with a scum of chicken-necked bosses.” Stalin toyed with Mandelstam for five years, banishing him into internal exile before consigning him to the Gulag in 1938 where he died of hunger and cold.

Regarding Fawlty Towers, comedy is a matter of taste. Many find John Cleese’s “othering” of a repressed English middle class man amusing and most can watch the series without developing a hatred of Germans, Spanish waiters, Irish builders, dipsomaniac Majors or drunken gay chefs. It is not Samuel Beckett, although Beckett loved vaudeville.

People enjoy Fawlty Towers in the same way as the antecedents of the PC set used to venerate Lenny Bruce in the 1960s. Bruce’s fame rested mainly on his provocative use of sexual slang words. An incisive social critic he was not and the people who prosecuted him for obscenity really should have had better things to do than making an icon of a sad attention-seeking drug addict.

Speaking of not particularly funny (although that is a subjective opinion) comedians, Frankie Boyle is a sort of latter day Bruce who presents an example of how one’s politics determine whether the witchfinders will come a-hunting. Boyle is a Celtic-supporting, pro-Independence, Green-voting leftie whose oeuvre mainly consists of what are meant to be shocking references to anyone lefties do not like.

His politics have saved him from being hounded by the left as would have been the case had some of his “jokes” been uttered by say Bernard Manning. It certainly provided him with immunity when he made fun of Down’s Syndrome people over their speech, dress and hair during a 2010 show in Reading. Of course, there would be no people with Down Syndrome born at all if some on the liberal left had their wish.

On another occasion he referred to Katie Price’s severely disabled son in a way that merits reproduction to demonstrate exactly what sort of vileness those who would ban others tolerate in those they favour.

In reference to a custody case between Price and her former husband Peter Andre, Boyle during his Channel Four show Tramadol Nights said: “Apparently Jordan (Price’s stage name) and Peter Andre are fighting for custody of Harvey. Well eventually one of them will lose and have to keep him.”

And if that were not sufficiently amusing, Boyle proceeded to muse that “Jordan married a cage fighter because she needed someone strong enough to stop Harvey from fucking her.” Harvey being her son.

The Care Bears were not not only seemingly okay with this Julius Streicher type vileness but the Sinn Féin controlled Féile an Phobail in West Belfast defended Boyle’s being invited to appear despite objections from the families of Down’s people in the city.

Now, there is an argument that Boyle should not be banned and I could concur with that. If people want to watch him then that is their prerogative. His defenders, however, are in no position to make a crusade to have others banned or censored.

Charles Dickens had his character Joe Gargary in Great Expectations refer to his wife being “on a rampage” when seeking out Pip for a beating with tickler. Probably sufficient in itself to confirm Dickens’ apparent hostility to women. Indeed, in the introduction to a 2011 selection from his works, the reader was warned of his “less than flattering” references to “women, the Irish, Chinese and Aborigines.”

Anyway, that is neither here nor there. I merely borrow a word from Dickens the “cultural chauvinist.” The left is now on a “rampage” that began with the looting of Nike runners and is on its destructive path through statutes, 1970s comedies and is headed for your bookshelves and minds.

Be off, foul creatures. 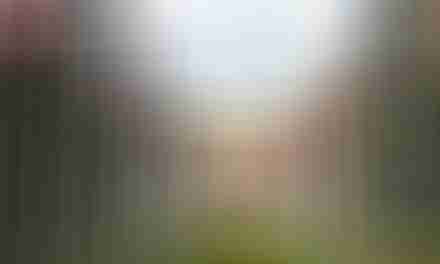 Senator Gerard Craughwell: “What Price a Seat at the UNSC?” 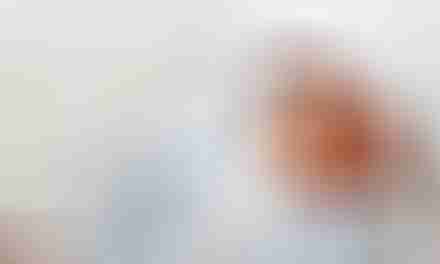