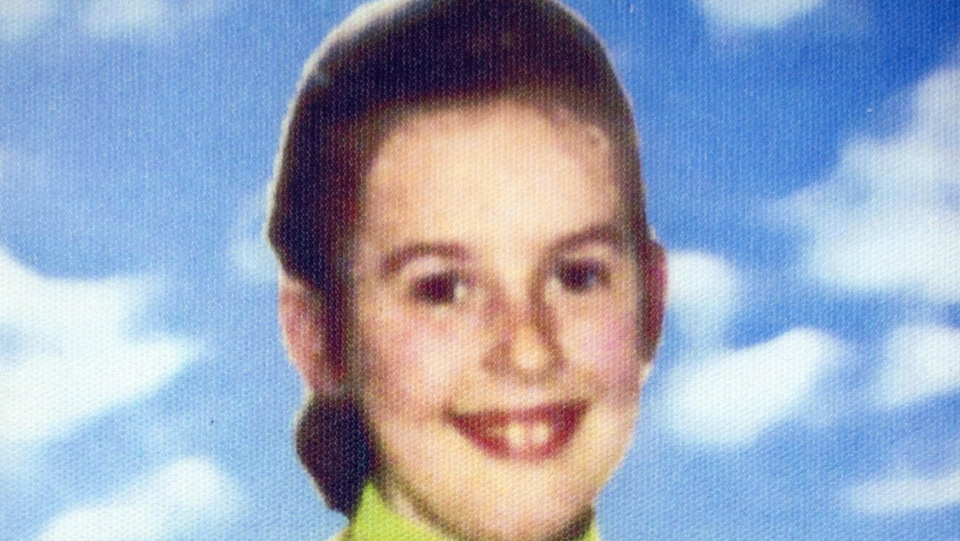 Majella O’Hare was just 12 years of age when she was shot twice in the back by a British paratrooper on her way to Mass in Whitecross, county Armagh, on August 16, 1976.

The soldier responsible, Michael Williams was charged with manslaughter but acquitted by Justice Maurice Gibson in 1977. In 2011, the British Defence Secretary Liam Fox gave the O’Hare family a letter in which they apologised for what was in effect a murder. The apology accepted that the excuse given by Williams and accepted by Gibson was “unlikely.”

The O’Hare family do not want another trial, but they do want an independent inquiry to examine the circumstances surrounding the murder. That search for truth rather than the desire for a conviction underlies much of the anguish of families pursuing what have been categorised as “legacy issues.”

It applies to the hundreds of people searching for truth and in many cases exoneration. That also applies to the families of the victims of British agent Freddie Scappaticci  who used his position within IRA internal security to torture and murder republicans as part of the sordid conspiracy by Scappaticci  and his British handlers to protect him and other agents, including more than likely others in the upper echelons of the republican movement.

It is a difficult issue and the O’Hare family has spent over 40 years in an attempt to simply see that the truth is told about Majella. It is a phenomenon that is common to other conflicts that have ended. It centres on the public uncovering of the truth, rather than seeing anyone being prosecuted.

When the Stormont House Agreement of December 2014 agreed a fudge on all of this, a former IRA activist made it clear that he did not want to see septuagenarian former British soldiers being hauled before courts. No more than he would want former Volunteers to find themselves in that position.

Unfortunately the British state has not displayed the same magnanimity and while seeking to protect their own – not so much one suspects the squaddies but their political and intelligence masters – has from time to time arrested and charged republicans for things that took place up to 50 years ago.

In relation to the Majella O’Hare murder, the PSNI Legacy Investigation Branch has said that it will investigate the circumstances of her death, but have given no time frame. They have also made it apparent that they would prefer not to have these issues come under ordinary police remit.

That may have contributed to the announcement in March this year by Northern Ireland Secretary Brandon Lewis that the emphasis of historical inquiries would shift from actual police pursuit of those implicated in over 1,100 cases of killings presented to the PSNI team, and towards “information recovery.”

Families such as the O’Hares would probably have no difficulty with that if they believed that such an inquiry would be genuine and deliver such information within a set period. Suspicions that it will not explains their wish for an independent inquiry with access to all the available information.

It has also led to claims by nationalist political representatives that Lewis was seeking to change the criteria agreed to under the Stormont House Agreement in 2014. That in itself was a fudge and formed part of a short-lived attempt to maintain the Sinn Féin/DUP executive as part of which Sinn Féin also agreed to Tory proposals on social welfare.

In January Sinn Féin and the DUP agreed another deal to clear the way back to the Whitehall trough. For all their bluster in bringing down the executive over the demand that Foster not be First Minister and for a stand alone Irish Language Act, Sinn Féín conveniently developed another attack of amnesia.

Likewise, with regard to legacy issues the New Decade, New Approach agreement avoids anything of substance in the aftermath of the Lewis announcement and merely commits the parties to “working together and to doing everything possible to heal wounds and eliminate the issues that divide us.”

The armed conflict in which Majella O’Hare became one of the many innocent casualties is thankfully over. That does not mean that she ought to be forgotten nor that the family be denied their simple request for the truth to be told. The dissimulation and mundane compromises that keep the political Aspidistra afloat should not be allowed to negate that.