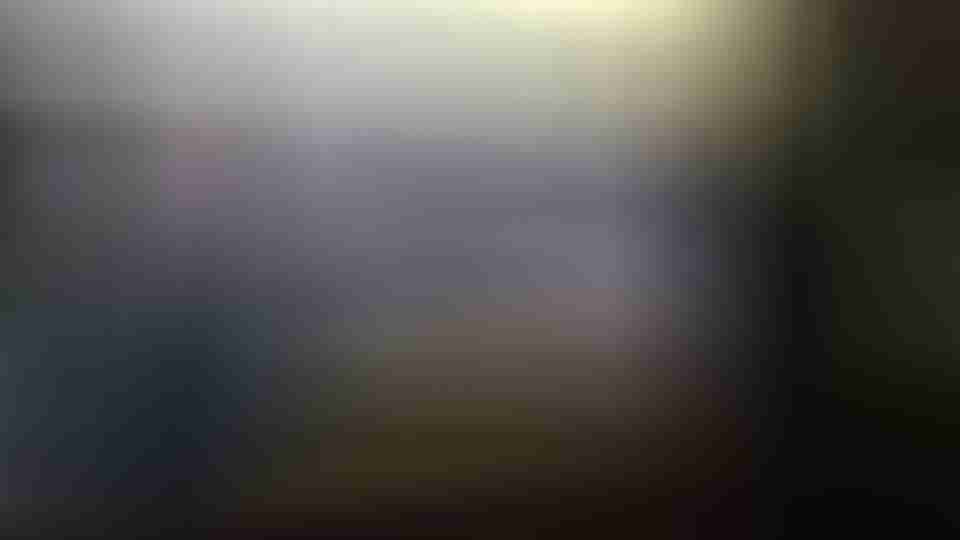 A fascinating proposal from Fianna Fáil’s justice spokesman – I look forward to seeing the uptake in his own constituency of Dublin Bay South.

“People could be paid for taking in and putting up a small family or individuals who are seeking asylum for a limited period. Obviously, they would need to be very carefully vetted. It is an option that we need to consider.”

Minister David Stanton told the Dáil in response that this year has seen a 53% increase in applications for asylum, meaning that more and more places in direct provision will be needed.

The discussion came as a Fine Gael councillor denounced a “prank” banner erected in Leo Varadkar’s own constituency, which purported to welcome the opening of a new direct provision centre in Dublin West. 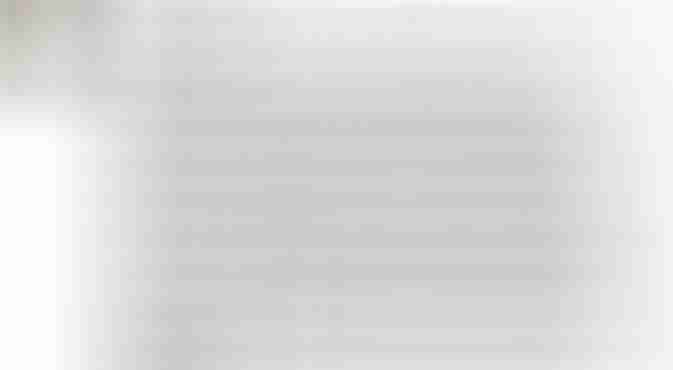 It’s not obviously correct that this is an attempt to smear Varadkar as someone who wants to replace the native Irish with migrants. It’s much more likely to be an attempt to make, through comedy, the very reasonable point that it is vastly unlikely that Varadkar or any other minister would propose a direct provision centre for their own constituencies, while they are more than happy to situate them around the country in places that won’t directly harm their own personal votes.

Mr. Leddy’s response is interesting too – because clearly he felt that the prospect of a direct provision centre in Castleknock might not go over well with the voters. Of course, opposition to direct provision centers in Dublin will be presented by our gallant journalists (nearly all of whom, of course, live in Dublin) as reasonable opposition to unsuitable development, in contrast to the vicious racism of rural people who just don’t want black and brown people living next door to them.

Clearly, and despite the Government’s repeated denials, the country has an immigration crisis, to the extent that senior politicians are now exploring ways to bribe people to accommodate asylum seekers in their own homes. The likely consequence of this is that we can expect to see, in the medium term, many more situations like the one in Oughterard, as the Government frantically tries to find a way to accommodate the surge in migrants.

Alternatively, the Fianna Fáil proposal might work, and Ireland’s liberals, who have spent so many weeks denouncing Oughterard as racist, might decide to accommodate Asylum seekers in their own homes themselves.

I advise against holding your breath. 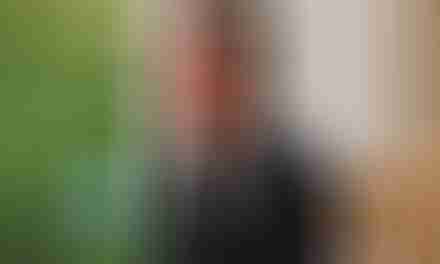 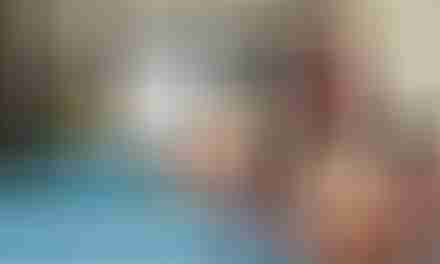 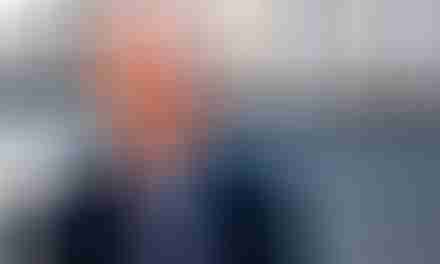 Aontú now in RTE’s debate Thurs: says its rising despite ‘lock out’ 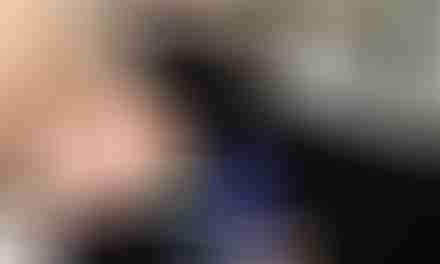