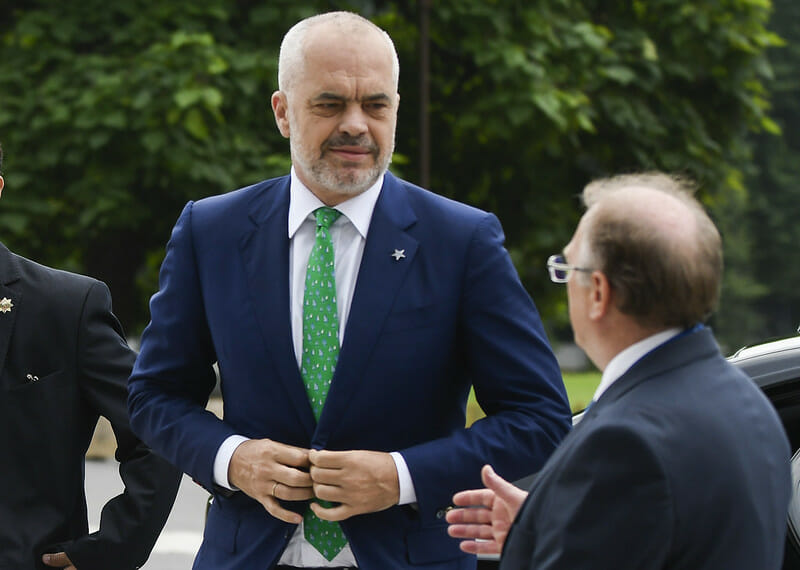 Albanian lawmakers approved what they call an ‘anti-defamation package’ yesterday that will see online media outlets fined heavily for news perceived to be fake or false.

Despite protests by several civil society organizations and fifteen journalists’ associations, a government media regulator was given additional powers by parliament to censor and penalize media companies that breach the new laws.

Prime Minister Edi Rama was warned by the protesting groups that the legislation would threaten press freedom, and also be contrary to international principles, but the Albanian premier insisted the laws set standards “so that human rights are respected.”

Although Rama’s government worked with the Organization for Society and Cooperation in Europe when drafting the laws, an OSCE spokesman said the fines of up to €16,000 should be reduced.

Both the EU office in Tirana and Council of Europe Commissioner of Human Rights Dunja Mijatovic lobbied lawmakers to reduce the severity of the proposal. This resulted in a number of concessions, the most significant of which means online media sites will not have to register with the government regulator.

The Albanian Media Authority (AMA) will now however be able to censor online content without a court order, something most journalists in the country see as an open door for political control of their work.

Rama’s Socialist Party of Albania voted overwhelmingly for the legislation, with only a handful of dissenting votes recorded. He told parliament that the law was created to protect businesses against defamation, a highly contested claim by journalists outside the building.

WATCH: Star the size of sun swallowed by Black Hole