FACT-CHECK: Did Regina Doherty ensure that tips are paid to employees and not withheld? 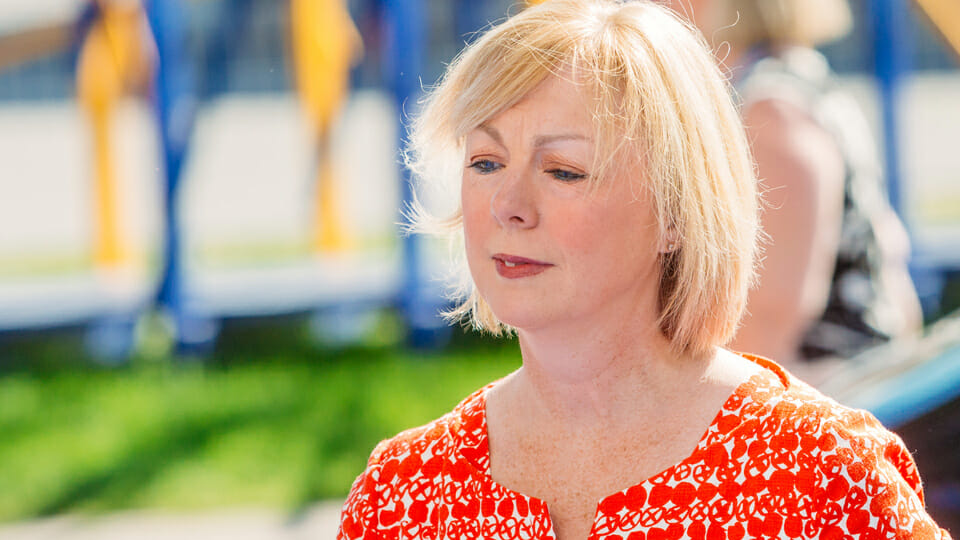 Claim – Minister Regina Doherty personally ensured that tips in our hospitality sector are paid to employees and not withheld.

Background to the Claim

Minister Regina Doherty has been distributing leaflets which say that the Minister has personally “ensured that tips in our hospitality sector are paid to employees and not withheld”.

#TonightVMTV Please ask Regina about why she is claiming to have brought in legislation that simply does not exist in Irish law. Love to hear explain that one highlighted! Thanks pic.twitter.com/qbX4UdbStU

The issue of employers taking tips became an issue over 2018 and 2019 when a series of stories appeared in the Irish media concerning prominent restaurants keeping tips that customers had left for waiters.

What the restaurants were doing was perfectly legal, and there was never a claim that the practice was widespread amongst restaurants, but public sentiment was strongly on the side of the workers, there were a number of public protests outside these restaurants, and politicians moved to change the law to force restaurant owners to give employees their tips.

Senator Paul Gavan, of Sinn Fein had brought forward a bill, called the Protection of Employee Tips Bill, in March of 2017. That bill passed through the Seanad, despite the objections of Minister Doherty and Fine Gael, in February of 2019.

FG later used a ’money message’ to stop the bill from moving forward in a move that was referred to by Senator Michael McDowell, former Attorney General of Ireland, as “spurious…unlawful” and a move that “must be resisted”. A ‘money message’ effectively allows the Government to stop the progress of any bill, without a vote, if they can claim that it impacts upon public finance.

Since FG blocked Senator Gavan’s bill Minister Doherty has publicly stated she will bring in new legislation. She made that statement in June, July, and December of 2019. It does not appear that either the Minister or FG have implemented any legislation to remedy the situation following any of those public statements, nor has FG finished writing the legislation which the Minister has been promising; FG have said, in the last week, that the legislation is still currently being drafted.

The Minister did write to restaurants, in May of 2019, to remind them of their obligations to staff regarding wages, but the issue here was that what restaurants were doing in relation to tips was perfectly legal and so the Minister’s letter would not have directly impacted on it as they were already meeting all their legal obligations.

The Minister has said that she opposed Senator Gavan’s bill due to the recommendation of the Low Pay Commission that legislation to fix this issue would be “unworkable and unenforceable” and “could have unintended negative consequences for low-paid workers”. However, the Minister has also repeatedly said that she will bring in legislation to fix the issue, which would seem to go against the recommendations of the Low Pay Commission in exactly the same way that led her to oppose Senator Gavan’s bill.

So the government is understood to be currently drafting a bill to regulate the area of tips, but so far no actionable reforms of the area have been put in place by the Minister and it appears the Minister is attempting to claim credit for reforms which she has not yet achieved, but which she had hoped to achieve.

As such Regina Doherty has not personally ensured that tips in the hospitality sector are paid to employees and not withheld, at least not in any legislative sense, and she has in-fact fought against a bill which sought to do so.

Due to the above we rate the claim as untrue.

Update: The Minister’s office has said that there was a typo on the leaflet and that “It should have said that the Minister is ‘ensuring that tips in our hospitality sector are paid to employees’ not ‘ensured’”. They went on to note that the Government has approved the reforms the Minister wishes to make and that she hopes to have those reforms in legislation as soon as possible. 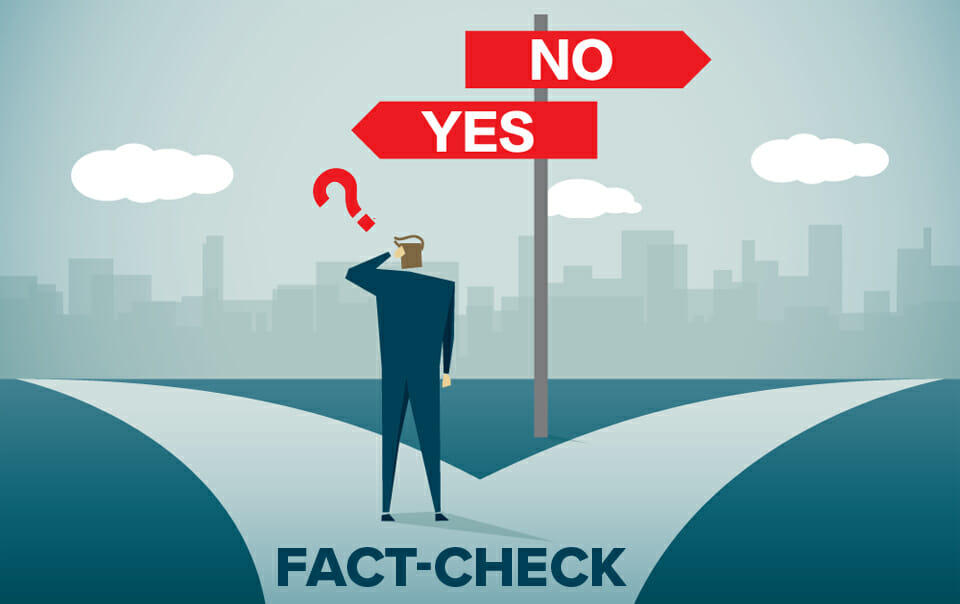