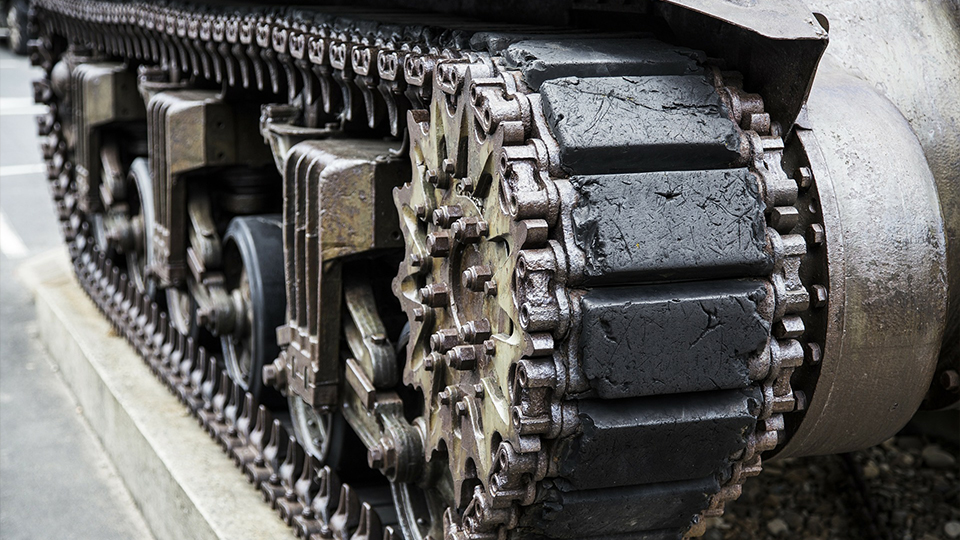 The European Union is seeking to create a new military strategy document and work on joint weapons development, including the creation of tanks, several EU officials have said.

Dubbed the “Strategic Compass” – similar to NATO’s “Strategic Concept” – it is the latest step towards full-EU military cooperation.

The EU, led by France and supported by Germany, has said it wants to become a stand-alone military power long term, able to fight battles on its own without relying on other alliances such as NATO, and amass more firepower independent of the US.

“We need to build a compass. This is a common way of looking at the world, of defining threats and addressing them together,” said a senior EU official.

While Britain was a member of the EU, the UK’s government was very resistant to the EU taking on a greater military role, fearing the creation of an EU army – a concern which EU officials said was unfounded. Now, with the UK set to leave the bloc by the end of the year, France and Germany are set to expand the EU’s ambitions for defence.

Today Europe’s defence ministers are expected to set out a range of areas for governments to develop together, including maritime patrol vessels, drones, battle tanks and jamming technology.

“This is not just another report”, a second senior EU official said of the first review. “This is the path for the EU to plan, spend and cooperate together in countering next-generation threats.”

Additionally, the German Social Democrat Party, which is the second biggest political party in Germany, made headlines this week when it advocated for a true, independent EU army, answerable to the EU commission.

“Our aim is to improve the EU’s ability to act, regardless of the tiresome questions of sovereignty,” said Fritz Felgentreu, defence policy spokesman for the SPD when speaking to German newspaper Welt am Sonntag.

Moreover, European Union member states have been urged not to cut defense spending despite the economic downturn from coronavirus.

The global pandemic has caused many European leaders to reassess how much money they put into their national defence budget, and also into the European Defence Fund.

However, Jiri Sedivy, the head of the European Defence Agency, has called on nations not to cut their defence spending.

“The geopolitical situation is much worse than it used to be 10 years ago. So despite COVID, geopolitical competition is ongoing and even sharpening,” Sedivy warned.

The EDA, which is a part of the PESCO agreement, is a mechanism by which 25 of the EU’s 27 member states are currently working towards integrating their armed forces. The only EU27 countries which are not a part of PESCO are Denmark and Malta.

Throughout the pandemic, many countries military forces have been put to use helping to enforce lockdown.

Sedivy concluded that modern technology increasingly used in military operations, such as experimental robotics and artificial intelligence, require continued investment because they are “going to change our lives.”

Brazil to UN: We’re agin’ this “great re-set”, you know