The EU Emergency Trust Fund for Africa is by far the biggest EU trust fund in existence.

It emerged from the EU-Africa migration summit in Valletta in November 2015 with the aim of “fostering stability and to contribute to better migration management, including by addressing the root causes of destabilisation, forced displacement and irregular migration.”

Ireland has pledged €15 million to the Fund but has so far contributed approximately €10.9 million.

From the European Commission’s perspective the EU Trust Fund for Africa is part of a massive effort to resource projects, like road building, in areas of conflict that will help stem the flow of potential migrants to the EU.

But this approach has been condemned by NGO’s including Amnesty International, Médecins Sans Frontières and Global Health Advocates as the EU’s way of using development aid as leverage in partner countries’ cooperation on migration.

In other words, from the NGO’s perspective, what the EU is saying to African states is: unless you keep your people there, forget about any development or poverty reduction assistance.

How people will assess that in terms of being a legitimate approach is up to themselves.

For NGO’s like Global Health Advocates however, the EU’s use of the Trust Fund for Africa amounts to Europe, “literally outsourcing the control of migration to countries such as Libya and Niger, to ensure migrants are no longer able to leave the northern shores of the African continent.”

This certainly contradicts much of the narrative we hear about “the EU” being only too willing to ‘flood’ European countries with migrants from Africa.

In fact, if we are to believe the NGO’s the exact opposite is happening. Far from ‘flooding’ Europe with migrants, the EU is trying to stem the flow at source.

It appears then, based on the evidence, that it is really the NGO’s who the ones encouraging and pressurising governments to maintain an approach based on unrestricted migrant access to Europe and not “the EU” per se.

Some will see this as the rightful influence of a humanitarian perspective; others will see it as yet another example of the power of NGO’s to set themselves up as virtual alternative governments.

Still others will say that since the NGO’s are only the puppets of liberal European governments, they are only seeking outcomes that the governments are still unwilling to be explicit about -namely, the desire to see uncontrolled migration.

What I hope is clear by now is that the entire issue of how the EU is actually going about approaching the issue of migration is still mired in uncertainty.

Is it the bogeyman of popular narratives around population displacement or is it actually not getting enough credit for the genuine attempts it is making secure its borders while at the same time giving people in conflict zones a reason to stay where they are? 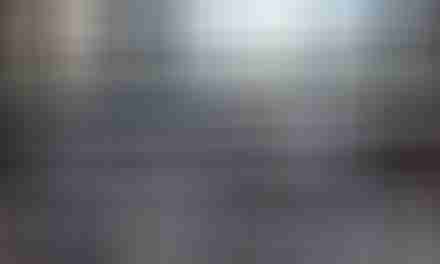 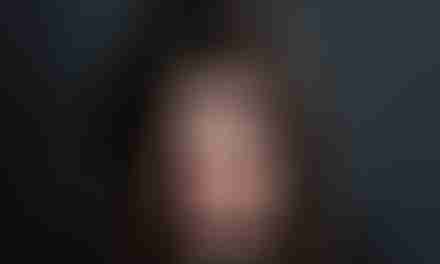 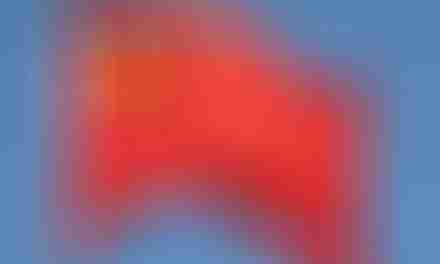