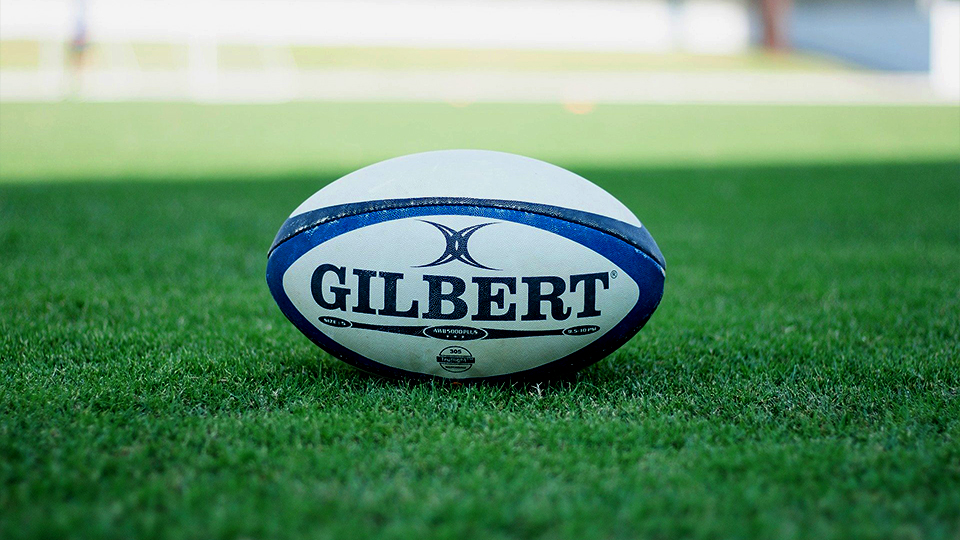 Every single Irish rugby player refused to “take the knee” for Black Lives Matter during Sunday’s match against Wales at the Principality Stadium, Cardiff.

Before the match began for the Six Nations’ first round, an “anti-racism” message was played over the pitch. Since the Black Lives Matter movement gained mainstream traction last year, many athletes and sports stars have “taken a knee” prior to matches to indicate their support for the Leftwing movement – an action which was popularised by American football star Colin Kaeperinick in 2017 when he knelt for the US national anthem.

No event was more polarizing than quarterback Colin Kaepernick taking a knee in protest during the national anthem in 2017. Drawing attention to systematic injustice against African-Americans. His decision cost him his career & sparked a much larger movement!#blackhistorymonth pic.twitter.com/UnqVUzY71q

However, on Sunday, both the Irish and Welsh teams remained standing, and did not “take the knee”, as is customary for sports stars who support BLM.

This came just a day after the Scottish and English teams landed in hot water on Saturday, when 14 of the 30 players on the pitch refused to kneel before the match, including several black players – a choice which Scottish Rugby defended, saying that its players were “free to demonstrate their support” against racism in “[any] way they see fit.”

The Scottish Rugby Union has said players are “free to demonstrate their support” against racism in the “way they see fit” after many were criticised for not taking the knee before their Six Nations win over England. https://t.co/WghjwSGcT2

Moreover, Scotland coach Gregor Townsend, said he “100%” backs his players’ decision not to kneel, and the Rugby Football Union has taken a similar stance.

Notably, England rugby star Billy Vunipola, who has said that the “biggest thing” for him “was his belief in God”, refused to take the knee on Saturday, and blasted BLM for “burning churches & bibles,” referring to the violent nationwide riots that took place in America last summer.

Now BLM are coming for the Crucifix

Shaun King says Jesus images ‘a form of white supremacy’ that must go: ‘They should all come down’ – https://t.co/WgIswtwOMA – @washtimes

He had previously said that Black Lives Matter was “at odds” with his religious beliefs.