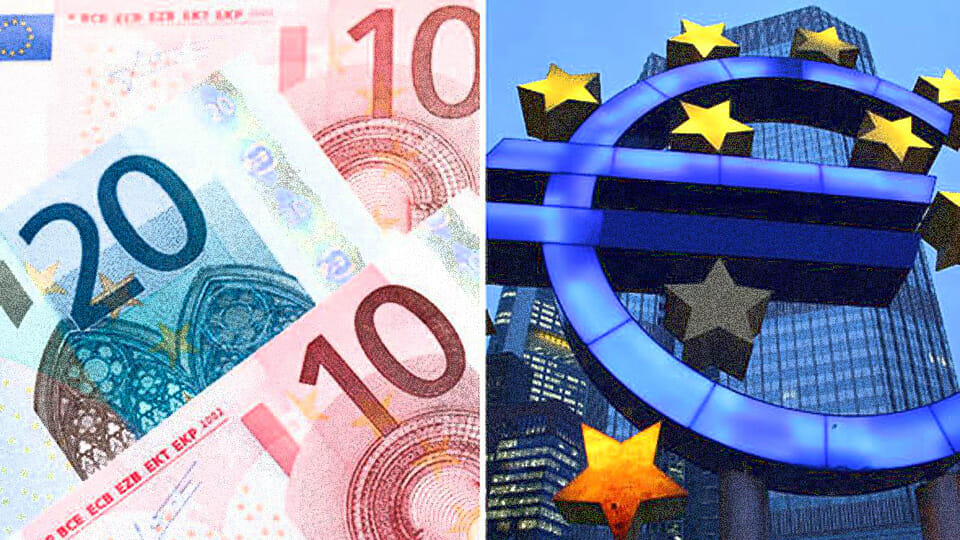 Aontú Leader, Peadar Tóibín,  has criticised the EU for cutting Ireland’s share of the EU Recovery Fund by €352 million, and queried how the Irish government failed to protect Ireland’s interests once again. He also accused the EU of giving Ireland a “raw deal”.

The Meath West TD said that Ireland had seen its share of the EU Recovery Fund collapse because the EU claimed ‘our recovery is deemed to better than expected on the basis of Ireland’s GDP – but this was skewed by the activity of multinationals and not a real reflection of the domestic economy.

“This cut – a loss of €353 million – has been done on the basis of our GDP, however this is a flawed measure,” he said. “GDP is skewed significantly in Ireland due to the activity of the Foreign Multinationals. A significant portion has no impact at all on the domestic economy. So significant is the skew, that Nobel Prize–winning economist Paul Krugman named the distortion on the Irish economy “Leprechaun Economics”, ” he said.

“This measure fails to factor in the quality of that economic growth, the distribution of economic activity, social factors etc. The recovery might be good for Pharama, Tech and Supermarkets, but for the majority of the country, it has been devastatingly painful year,” the Aontú leader said.

“Ireland has been over 180 working days in full lockdown. Unemployment stands at around 25%. Our Vaccine roll-out is floundering. Whilst Britain announced they had vaccinated over 860,000 people yesterday in record numbers, Ireland is still catching up on missed Vaccine targets from weeks ago. Two Sundays ago, only 301 Vaccine doses were administered across the country. Ireland is last in the EU for state support for many businesses during the pandemic. The Aviation, Hospitality, Tourist, Childcare, and Entertainment sectors are floundering and are on the verge of total collapse,” he said.

“Now we are seeing our share of the EU Recovery Fund collapse because ‘our recovery is deemed to better than expected,” he continued.

“This is within the wider context of Ireland getting a raw deal from Brussels. Lest, we forget the European Commission’s decision to impose a hard border upon Ireland, in its tit-for-tat with the Tories. Or that Ireland was the second highest per capita contributor to the EU budget, secured no rebate on contributions, and failed to prevent cuts to CAP and Pillar II funding. This is in addition to the sacrifice of the Irish fishing Industry to secure a deal between Brussels and Britain. The government must stand up to Brussels and demand a reversal of this cut in our recovery funds and demand safeguards against unilateral actions by Brussels to Ireland’s detriment,” Deputy Tóibín said.