€100,00 income required? 80% of Irish people now priced out of buying home in Dublin 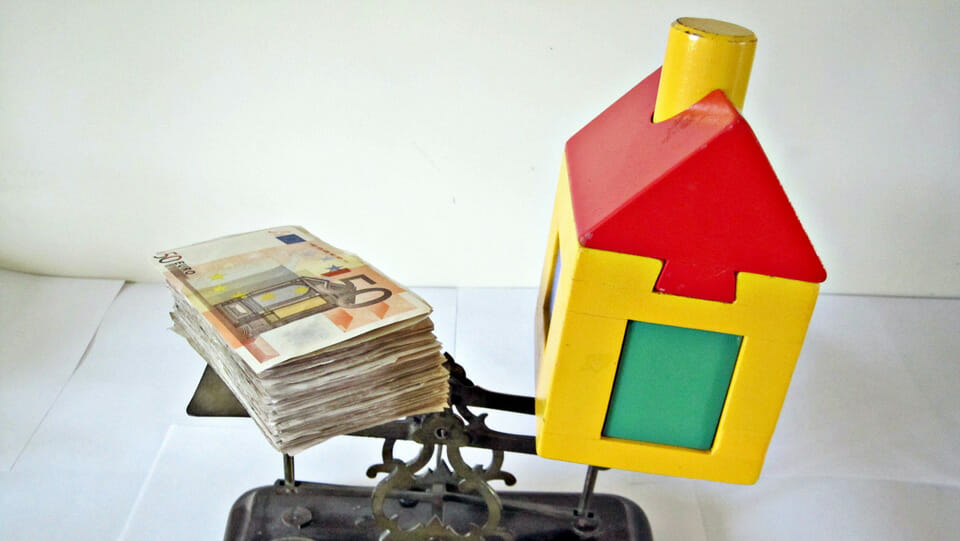 A report released today from KBC bank indicates that first-time buyers need to be earning nearly €100,000 a year to secure a mortgage for a new home in Dublin.

In the real world, that means at least 80% of Irish people are now priced out of the housing market in the capital.

According to the latest figures from the CSO, nearly two thirds (62.6%) of Irish households had a gross income of less than €60,000.

Being generous then, the inescapable conclusion is that 4 out of 5 Irish people are most likely being priced out of the first-time buyers market in Dublin. While its true that the median wage in Dublin is higher than the rest of the country, its nowhere near the €98,000 required.  The median wage nationally is €45,256, while in South Dublin the CSO pegs it at €52,759, with the highest median wage in the country listed at €66,203 in Dún Laoghaire.

In addition to a highest-bracket salary, first-time buyers will also need at least €38,000 to meet the 10% of the average price of a new home that the bank doesn’t fund. It all just seems increasingly impossible.

Ordinary people working in Dublin – because that’s where most the jobs are increasingly centered – are being pushed further and further out of the capital with devastating effects for families, not least the wasted hours spent in exhausting daily commutes and the fracturing of communities. Successive governments have failed to come up with any effective policies to deal with the harmful over-concentration of growth in Dublin, and the subsequent emptying of rural Ireland.

KBC’s report noted that residential sales in Dublin increased in 2019 only because public sector bodies and institutional funds were buying up developments – mostly for the private rented sector.

As Matt Treacy reported previously on this platform:

“What is happening it that mostly American property developers and investment funds are buying up vast swathes of Dublin. Almost 10,000 units were bought in 2019 with a value of around €2 billion. One of the main companies involved, Kennedy Wilson, charges an average rent of €2,049 a month.

“Kennedy Wilson say that they make more money in rental property in Dublin than they do in Los Angeles. Another cuckoo fund, Ires Reit, bought an entire estate of 118 proposed family homes last year.”

Many of the homes being rented out by investment funds seem to be going to those coming to Ireland to work in the tech and banking sectors  – with a January report revealing that 92% of renters in Dublin Docklands are coming from abroad. Their higher salaries mean they can afford to price locals out of the rental market.

It’s worth noting that the Irish government has enabled investment funds to avail of tax structures such as real estate investment trusts (Reits) to ensure that very little tax is paid on profits and capital gains on renting out residential Irish property.

In 2018, one such company, Ires Reit, recorded rental income in excess of €41 million from a  portfolio of more than 2,500 properties, with a total profit for the year of €119.8 million. Not a cent was paid in Corporation Tax.

Ordinary people, in the meantime can start paying income tax at the higher rate of 40% when their income reaches €44,300 – and that’s on top of USC and PRSI.

It’s no wonder housing has become such a huge issue for voters everywhere. Making the capital city too expensive for everyone but the rich and transient tech workers will tear the heart out of the city.