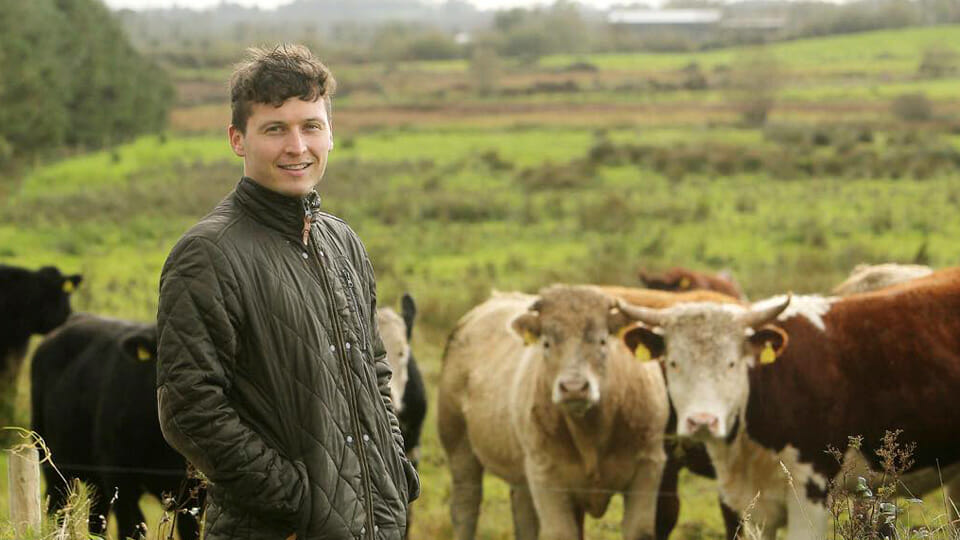 Photo: Paul Lawless, Aontú representative and Independent Farmer who is attending the protest

Farmers from across Ireland are planning a national tractor protest in Dublin later this week to campaign against what they say is the Government’s continued discrimination of our farming community and rural Ireland as a whole. The protest is not being organised by the IFA or any other farming organisation, and appears to be a spontaneous and unofficial action by a number of farmers who say they are exceedingly frustrated at Government inaction on agricultural priorities.

The tractor protest will be held on Tuesday the 26th of November with what the organisers describe as the support of farmers from all farming organisations. Organisers say the objective is to highlight the demise of farming and rural Ireland. In a statement, Aontú representative and Independent Farmer, Paul Lawless, who is attending the protest, said:

“Farmers are being driven into poverty, debt and ultimately off the land. Family farms are the lifeblood and economic engines of small towns and villages across Mayo. The annihilation of the family farm will have catastrophic consequences for every parish in the county. It will send destructive tremors through all other agricultural businesses and sectors which are the fabric to many rural villages and towns. We demand guarantees now that sustain family farming and the economic existence of people outside of Dublin.

Farmers say they are already at risk because of low beef prices, and face a further squeeze as a result of the imminent imposition of the carbon tax, which they say will affect them disproportionately.

The organisers have listed several key demands including: prices for agricultural produce to be “sufficient to make a living from farming”; the Beef Market Taskforce to formally begin; and “recognition that the carbon tax collected should be reallocated and spent to help reduce emissions rather than constant and long-term penalisation”.