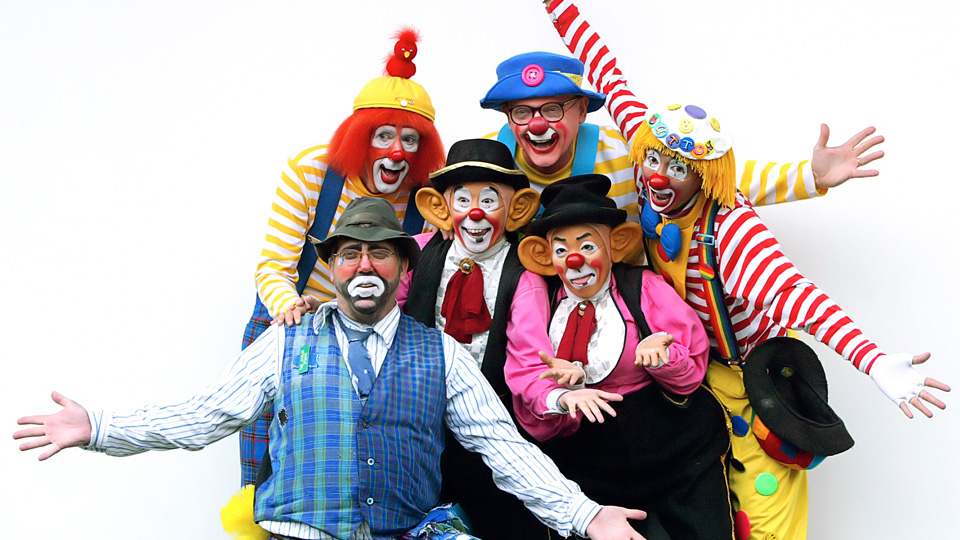 In the midst of a housing crisis that dominated the General Election earlier this year, and in a country with – at last count – ten thousand homeless people, Dublin City Council was last night presented with a plan to build 850 new homes in Coolock. 250 of these would have been social housing. The houses would have been built with private capital, costing the taxpayer basically nothing.

Irish politicians have been shouting and roaring about housing for several years now, so naturally, you’d think, this would have been a welcome development.

In a motion on the plans this evening, councillors voted by 48 votes to 14 against allowing the development on a 17-hectare site at the junction of the Port Tunnel and Oscar Traynor Road to go ahead.

Why was the plan “controversial”? You’d probably have to ask the Journal – it’s their word, not ours. But apparently the crux of it was that only 250 of the homes were to be social housing. And left wing politicians on the City Council wanted the plan stopped so that every single one of them can be social housing built with public funds.

There’s only one problem:

Many councillors object to the construction of 50% private housing along with 30% social and 20% affordable purchase units on the state owned site at Oscar Traynor Rd, Coolock.

They want the city council to take over the development to ensure it is kept out of the private market.

Council planners stated in a report that the city council does not have the expertise for such a development adding that the council “is not a developer or a construction contractor”.

Of course, it is not just social housing that the City has lost out on. There are plenty of young wage earners in the capital who have been assiduously saving for a deposit, and dreaming of their own home, who’ve just been told to go and take a running jump by the combined genius of Labour, the Social Democrats, Sinn Fein, the Greens, and the dregs of the left.

Let’s leave aside, for the moment, the fact that Dublin City Council lacks the expertise, or the money, to build 853 homes by itself, and focus on the insanity – which is being widely overlooked – of demanding that all 853 homes be social housing.

For starters, not everybody wants to live in social housing. In fact, it’s likely that only a small minority of people aspire to spend the rest of their days in a council house. This vote isn’t just an attack on common sense, it’s an attack on the concept of private housing itself. Dublin’s elected representatives don’t actually want people to be able to purchase their own home. They’d much rather if people just resigned themselves to a lifetime on a housing list where they – not coincidentally – are at the mercy of politicians, who get to decide who does and does not get a house.

The city council had a private developer ready to take on that risk. Their vote against the plans won’t only cost people a chance to own a home, it will also cost all the jobs that would have been generated building them, and the tax revenue generated from selling them.

And what has the country, and the capital city, gained? Nothing.

It’s one of the most disgraceful votes in the history of Irish politics.

But do you know what? Dublin voters have only themselves to blame. They elected these idiots. The average lefty councillor in Dublin knows about as much about building homes, and the economics of the housing market, as you or I know about nuclear physics. They elected a load of people in Dublin who care more about waving the Palestinian flag and making us all share our pronouns than they do about the aspirations of young people in Dublin who might want to own a home. And elections have consequences.

And of course, plenty of voters are perfectly happy with this outcome. Sure, they vote for politicians who promise more housing because it makes them feel compassionate, but the truth is that lots of voters simply don’t want more houses being built anywhere near them, because it would devalue their own homes. Or, in the case of social housing, would bring in scruffy types who might reduce the overall level of social class in their area. Nobody objects to new housing quite as quickly as those who already own their homes. Sure, we want more housing, but not in this area – somewhere more “suitable”.

And the politicians, who rely on these hypocrites for votes, are happy enough to go along with it, knowing that those voters will still vote for more housing – somewhere else, mind you – at the next election anyway. We get the politicians we deserve, and Dublin richly deserves this shower.

When you vote for fantasy politics, you end up with fantasy housing plans.