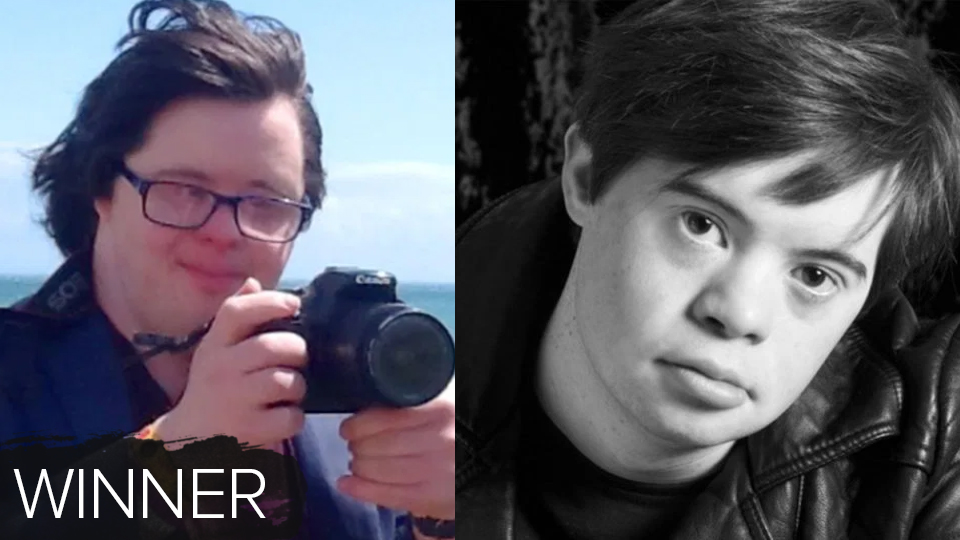 Conor faced stiff competition against other talented photographers from the USA, Asia, New Zealand, UK and Europe before scooping the top prize.

In announcing the winner, actor Peter Davison (star of Dr Who and All Creatures Great and Small) said that Conor’s portrait of his friend Jason was a ‘wonderfully evocative photograph and it was almost as if you could see into the soul of the subject’. 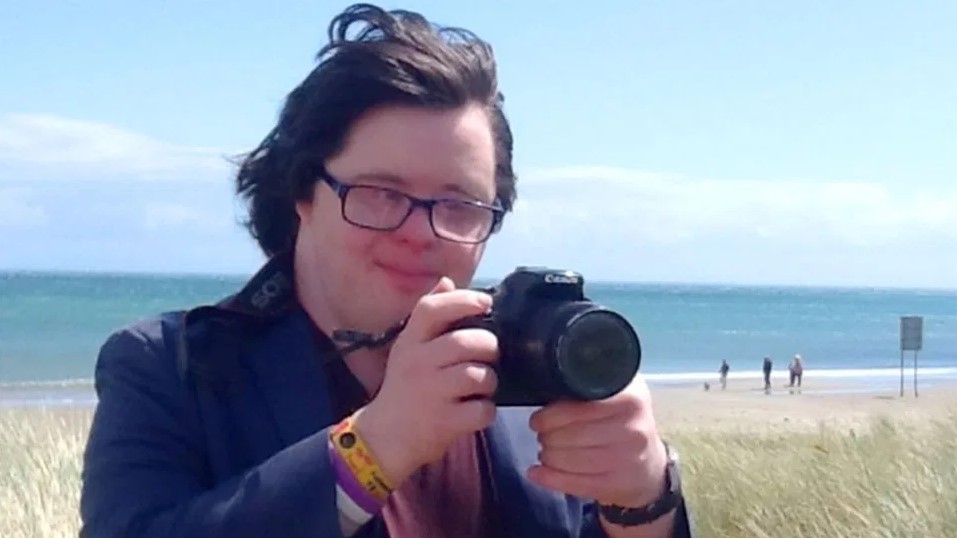 Conor studied photography in the Drogheda Institute of Further Education and his first memory of taking photographs is when he used his grandad’s camera and took photos of his dog.

When the results were announced, a delighted Conor said he was “surprised to win” and said he couldn’t wait to “tell his best friend Jason the great news”.

Conor works with a local photographer, Jimmy Weldon every Monday where he has learned to ‘keep up, walk fast, be serious, be professional – and no messing around.’

Congratulations poured in for Conor on social and local media, with friends and family saying he had done Drogheda proud.

Natalie Stevanus from Bloomingdale in Canada won the Judges’ Choice Award in the competition for her moving image entitled Companionship.

Drug deaths in Ireland at highest ever level, Dáil hears