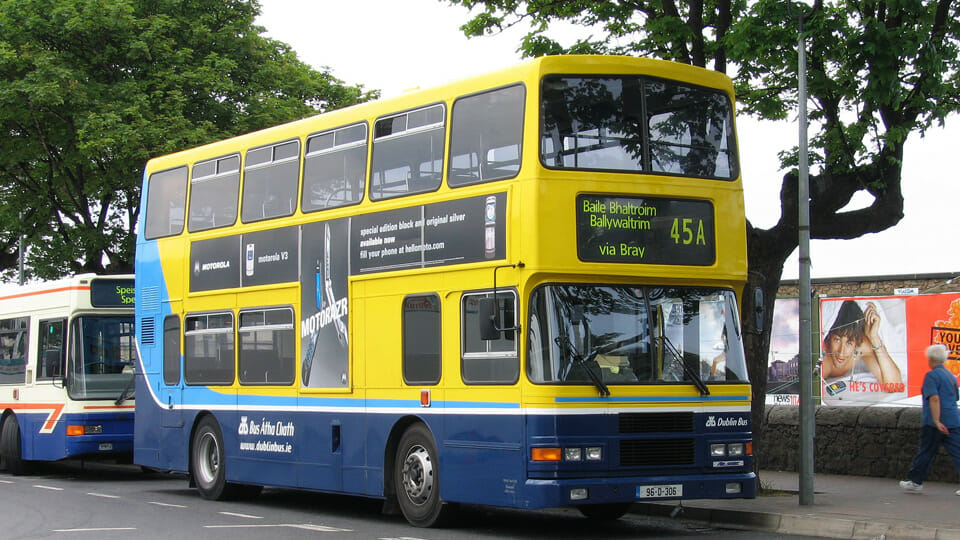 Most people who use public transport with any degree of regularity will at one point or another have witnessed or even experienced some degree of anti-social behaviour.

Whether it is straight out violence, aggression, intimidation of drivers or other passengers, there are plenty of stories too tell.

Two years ago I experienced the most uncomfortable bus journey ever while travelling back from work.

The bus was silent except for the loud, ‘I don’t care who hears me’ behaviour of a gentleman who was threatening and shouting at his partner.

The louder and more aggressive he got, the more she cried and the more uncomfortable everyone else became.

What to do? Eventually I felt I had to say something especially as they were sitting right behind me. So, I turned around and asked her if she was ok and asked him to stop being such an asshole.

For my efforts I was verbally lashed out of it, not by ape man, but by her good self. Lesson learnt.  Some people might not classify this episode as anti-social behaviour per se.

Nevertheless, it is now beyond dispute that inconsiderate or harmful behaviour on some parts of our public transport system is definitely on the rise.

In fact, Minister Shane Ross has confirmed that, according to material he has received from Irish Rail, the number of recorded anti-social incidents has risen year on year since 2016.

Like so much else however, there is no doubt that this is just the tip of the iceberg.

On Dublin Bus, the Minister assures us that the trend appears to be downwards. The same is apparently true for Bus Éireann – although I think anyone who spends more than an hour in Bus Áras would disagree.

As for the possibility of establishing a specialist or dedicated unit of the force to police the rail network; the Minister for Justice and Equality, Charlie Flanagan has been advised by An Garda Síochána that this is a non-starter and that “effective local community policing efforts can meet the policing needs of the rail network and its stakeholders.”

There are many, many commuters who would disagree.

But even at the less serious end of the spectrum, the behaviour of some people travelling on public transport has become increasingly annoying.

Without getting all prissy about it, it’s more than clear that what used be known as basic manners is on the decline.
As someone who uses public transport several times every week; one of my pet hates is the blaring of tinny music from earphones.

Then there’s the people watching and listening to their favourite Netflix show or YouTube without earphones.

People who push their seats right back leaving them practically on top of the person behind them.

And deeply personal conversations at full conversational volume (for this one I would happily eject myself mid motorway).

No wonder we’re all driven to distraction.

Do you use public transport? Be sure to let us know some of your own pet hates or stories in the comments section.