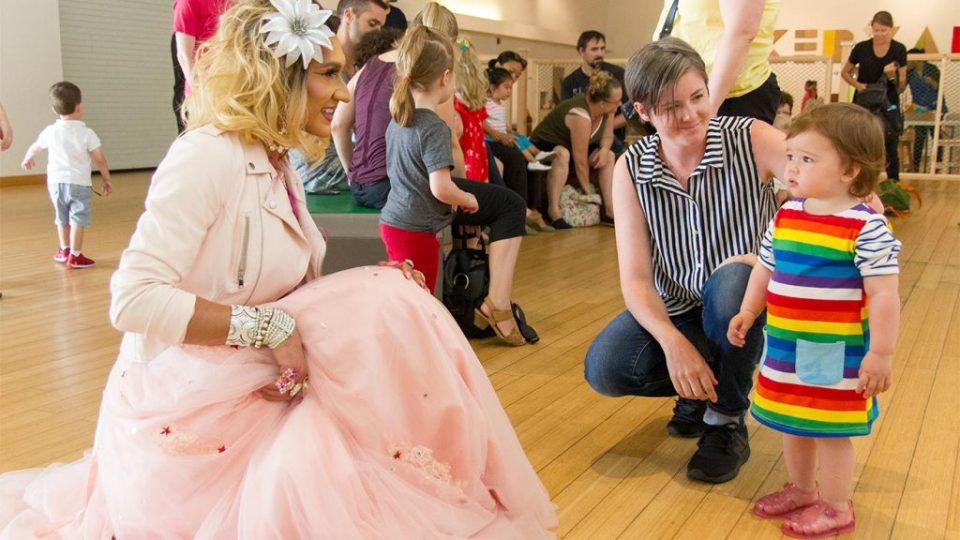 Update: This article has been updated to clarify that Cream City LGBTQ+ Foundation, whilst having acted as a fiscal sponsor for DQSH Milwaukee, was not involved in the day-to-day operations of the DQSH Milwaukee.

Brett Blomme, who served as president of the Cream City LGBT+ Foundation from 2017 to 2020, during which time the organisation acted as a fiscal sponsor for Drag Queen Story Hour Milwaukee, the organisation ran its own “Drag Queen Story Hour” progamme, has been taken into custody “following an investigation into multiple uploads of child pornography through a Kik messaging application account in October and November 2020,” according to police.

Blomme had become a Milwaukee County Circuit Court Judge last year, defeating his Republican opponent as a “progressive alternative” for voters, having received more than $10,000 from the Wisconsin state Democratic Party.

Investigators today however confirmed the former president of the LGBT group had uploaded 27 child pornography videos and images using the  name “dommasterbb”, with two of the files “uploaded at a Milwaukee County government building.”

The Wisconsin Department of Justice was alerted to Blomme’s alleged behaviour after receiving a tip-off through the National Center for Missing and Exploited Children.

The child pornography Bloome allegedly shared online is said to involve toddlers, with criminal charges expected to be filed this week.

“Slap in the face”: China to reportedly betray Vatican deal