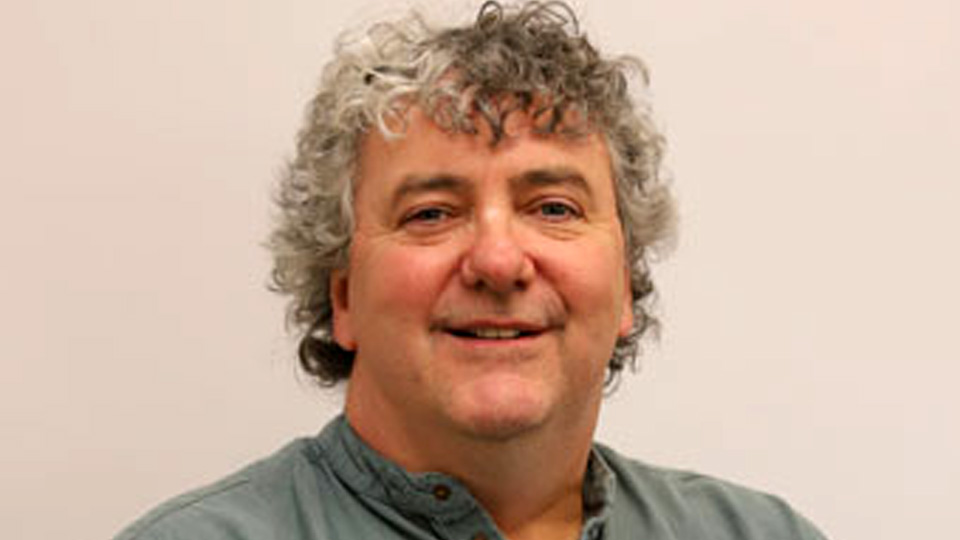 A Donegal TD, Thomas Pringle, is being heavily criticised after he posted a Twitter message saying he “hates terfs” – a term feminists say is used to attack women who speak up against extremism from transgender activists.

His tweet caused a furore online, with strong reactions from women some of whom claimed that the TD’s tweet contained a “misogynistic hate slur”.  Women say that trans extremism is erasing women and removing safe spaces which women have fought for.

“You’ll never get another vote from me. I gave you my number one last time round. I’m a left woman from umpteen generations of Donegal women and I’ll make it my business to make sure as many as possible won’t give you a single one either, starting with an assurance from family.” said one furious woman.

Another asked: “I wonder what you’d say to the women forced to call their rapist a ‘she’? what about the women in Limerick Prison housed with 2 dangerous males? ”

I wonder what you'd say to the women forced to call their rapist a 'she'? what about the women in Limerick Prison housed with 2 dangerous males? Why not respect victims of male abuse who don't want to share their facilities with male bodies? Misogyny

Terf is an acronym for ‘trans exclusionary radical feminists’ – a label that transgender activists invented for women who object to the claim that biology does not define gender, and who disagree that men who wish to identify as women can do so by simply stating that they are women.

Feminists, such as Harry Potter author, JK Rowling, have said that the claim of ‘gender fluidity’ or asserting that women are not biologically distinct, can endanger women. They point to the danger of male predators exploiting proposed changes in the law to enter women-only safe spaces such as bathrooms and even shelters for battered women and female prisons.

For raising these issues they have been threatened with rape and murder, and have been subject to torrents of abuse online. Some recent developments have highlighted the concerns raised by women, such as Limerick prison housing an alleged male-born sex offender who has undergone any transgender surgery, nor hormonal therapy, with female prisoners.

Last year, the Vancouver Rape Relief centre, the oldest women’s shelter in Canada was attacked and vandalised with graffiti saying ‘KILL TERFs’ after it said it could not make all its services available to people who were born male but identifying as female.

Well, if you’re in any doubt that TERF is a slur, ask the Vancouver Rape Relief Centre. https://t.co/jdNUDrzSoo pic.twitter.com/wgQBOw7SHZ

In response, the city council of Vancouver withdrew its funding from the shelter.

The transgender issue has come to prominence again this week after Amnesty Ireland signed a letter saying that women or anyone who disagreed with the demands of trans activists should be denied representation, politically or in the media.

The British High Court also ruled this week that children under the age of 16 should not be given puberty blockers to start the process of transitioning, saying it was “highly unlikely” that those under 16 would be able to give full consent, that the treatments were “experimental”, the actual purpose of the treatments was unclear, and that the treatments can lead to “a loss of fertility” and “sexual function.”

Some women asked Pringle questions regarding his stance, but at time of posting the TD had not replied.

Thomas – did you know that 95% of transwomen are still fully intact? Could you tell me would you accept a fully intact male undressing in a communal changing room with your daughter? It’s legal now – fill out an A4 form, no medical intervention required.

Siún Uí Mhurchú said that Pringle was “not fit for the job” and that the tweet created a “toxic environment” for women advocating for their rights.

Well you mustn't love standards in public office because you are not fit for the job. Irish citizens do not pay your extortionate salary to create an "toxic environment" for anyone, not least women advocating for our rights.
You'll be answering to the Ceann Comhairle Monday am.

One woman pointed  to a recent hearing in Britain where Twitter’s head of Public Policy, Katy Minshall agreed that the term ‘terf’ was an example of abuse targeted at women, and that the tweets using the abusive term violated Twitter’s policies and should be removed.

Evidence that "terf" is officially recognised as a slur:

13% of Irish voters would vote for Donald Trump: Poll