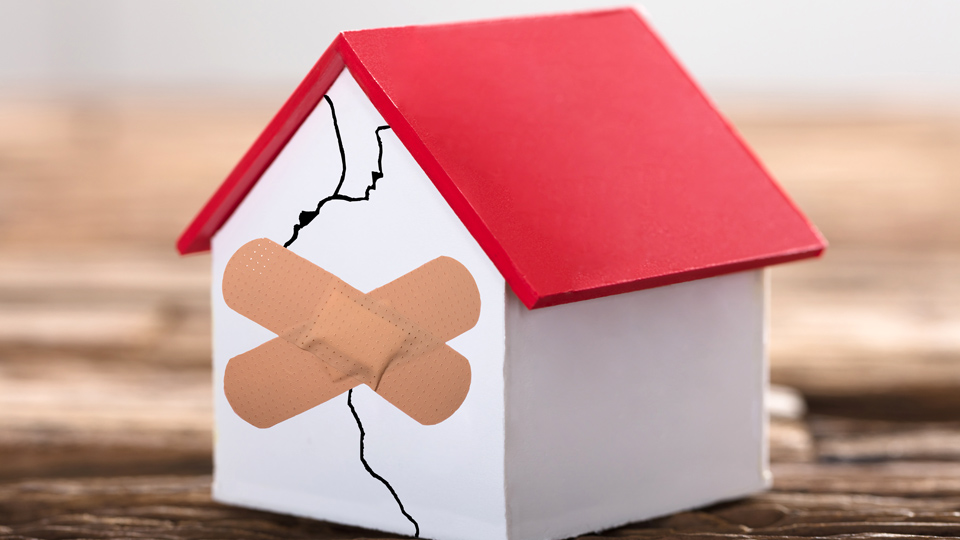 However, this ignores the fact that there already is large scale intervention by government in the housing market and it could hardly be described as having been successful. In fact, many of these interventions have simply made matters worse. Much of this intervention has been shaped by the country’s multi-million euro housing NGOs, most of whom have a left leaning perspective on housing.

So how successful have these interventions been to date? Is it the case that these interventions failed because they didn’t go far enough? Or, would the housing market now be in a better place if the government hadn’t intervened in the market in the way it did?

Remember back in 2016 when newly appointed Minister for Housing, Simon Coveney rolled up his sleeves and announced that he was going to sort out spiralling rent increases and homelessness? Five years on, it is now apparent to all that his interventions didn’t work.

Coveney’s big plan for controlling rent increases was the Rent Pressure Zone (RPZ). It sounded like a good idea whereby landlords would be limited to rent increases of no more than 4% per year. Problem solved? Not quite. Last year, rents outside of Dublin showed an annual increase of 7%. Perhaps, after all, it’s the law of supply and demand and not government edicts which actually controls the price of rents and most other things.

One of the favourite sound bytes in Irish political discourse is that Dáil Éireann is full of landlords who are secretly doing favours for greedy landlords. However, that doesn’t explain why, at a time when rents are spiralling, thousands of small time Irish landlords are selling up and exiting the rental market. According to the RTB, there are now 22,000 fewer tenancies than there were in 2017. Perhaps this is a better explanation as to why rents are rising.

How did another intervention in the housing market from 2013 fare? In the aftermath of the crash, Fine Gael invited REIT investment funds or what are now known as cuckoo funds into the Irish housing market. The theory was that Ireland needed professional landlords to increase supply. Many, including those on the left, welcomed the introduction of professional landlords.

Market intervention for this initiative came in the form of generous tax breaks. In fact, while most commentators talk about landlords as a homogenous group, they are subject to two entirely different tax treatments. Irish mom and pop landlords pay tax at rates of about 50% on income earned – not on actual profits. It’s a punitive tax treatment designed to chase landlords out of the rental market. Meanwhile, REITs and global investment funds, while providing the same service, pay next to no tax on their Irish housing investments.

The latest instalment in government intervention appears to be Minister Darragh O Brien’s shared equity scheme for house buyers. Despite warnings from bodies such as the ESRI and the Central Bank that this could actually increase house prices, O Brien is intent on pressing ahead with his scheme. Readers may recall one earlier intervention namely the €2,000 first time buyers grant. It also sounded like a good idea but most now admit that all it succeeded in doing was increasing the price of a new house by €2,000.

The thing about the €2,000 first time buyers grant and indeed most government interventions is that they exist primarily to make politicians look good rather than influencing the housing market in any positive way. Coveney’s Rent Pressure Zones may have given the impression that he was doing something about rising rents but like all price control measures they are unlikely to control rent prices.  The gain for politicians is that they are seen to be doing something.

Not only do many of their interventions not work as intended but most also have unintended  consequences. For cuckoo funds, investment only makes sense in honey pot locations like Dublin’s Grand Canal Docks. These same funds will never be building in places like Roscommon or Tipperary. Yet, the measures to counter the market intervention of these funds may well have the effect of reducing the supply of housing in rural Ireland by forcing Irish landlords out of the market through greater taxation and regulation and consequently, forcing up rents.

Spare a thought for the hard pressed young house buyer on a modest income who is means tested out of eligibility for social housing and affordable homes initiatives. In Ireland, this usually means someone on a modest income of €35,000 who is considered super rich and taxed at the 40% marginal rate. With 20% of homes in new developments reserved for such schemes, not only is this house buyer in competition with these schemes, he can also find himself competing with cuckoo funds. The galling thing, of course, is that this house buyer, as well as funding their own house, will also be funding their competitors through their taxes.

Not alone do a lot of government interventions in the housing market not produce their desired effect, many have a contrary effect to what was intended in the first place. Indeed, it’s not unusual for government to pursue entirely contradictory policies all at the one time. In this way, one arm of government may be working to reduce housing supply by chasing small time landlords out of the rental market. Meanwhile, another arm of government is working to boost demand by promising asylum seekers, the majority of whom have been refused asylum, housing within a specified time. It’s hardly surprising that the Irish housing market is routinely described as being dysfunctional.

The Irish political ecosystem is one based around groupthink where instead of competing ideas you have an environment where people compete to agree. The housing debate in Ireland is yet another example of this. Framed and controlled by the country’s left leaning housing NGOs, the solution to Ireland’s housing crisis is always presented as one requiring even more government intervention. However, the evidence suggests that not alone have many of these interventions failed but they may well have exacerbated Ireland’s housing crisis.