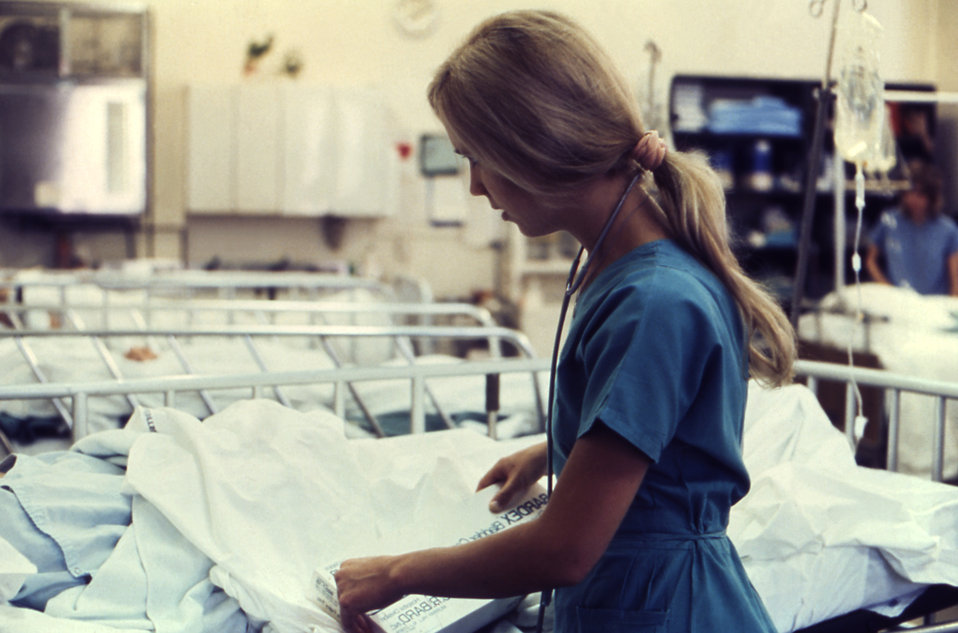 Doctors fear the worst for the coming winter, warning that hospitals are already at capacity ahead of an expected winter flu epidemic.

Former head of the GPs Association, Dr Maitiú Ó Tuathail, predicted that it was going to be a “bad winter”, because Emergency Departments and ICUs in Irish hospitals were already at capacity ahead of the expected increase in attendance experienced every winter.

“Wait for the flu. It’s coming. ICU’s in Australia and New Zealand were at capacity this year as a result of Flu. Their ED’s were under huge pressure. Today our ED’s are full, and our ICUs are at capacity already, and the Flu hasn’t even hit yet. It’s going to be a bad winter,” Dr Ó Tuathail warned.

Flu season in the Southern Hemisphere can indicate what might be in store for European countries – and Australia has experienced one of its worst flu season ever.

The Australian Department of Health reports that the influenza activity started earlier than usual and the number of people affected by flu, often requiring medical attention, was the highest on record when it exceeded 300,000. At least 430 people lost their lives

Last winter, Director of public health in Ireland, Dr Kevin Kelleher reported that there had been up to 10 flu-related deaths with 65 people being hospitalised in the week before Christmas alone.