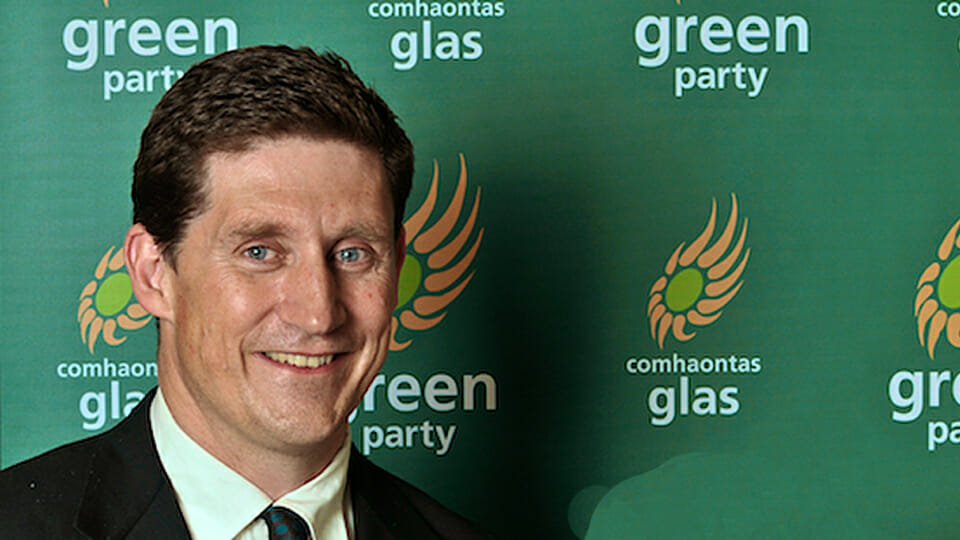 Events are moving rapidly with regard to the formation of a new government.

It seems widely expected that a decision may be made today. At the heart of this is whether Fianna Fáil and Fine Gael agree to most of Green Party demands, including “red line” of annual cuts in carbon emissions of 7% until 2030.

This would have massive implications for the economy and Irish society. The University College of Cork’s Centre for Energy, Climate and Marine estimates that the 7% target would cost €40 billion.That would force the people of this state to revert to an almost subsistence economy.

There is also the implication – and this appears today to have caused significant differences with the mainly rural independents the Greens hoped to bring on board – that agriculture would have to be radically restructured with reductions in the national herd. However, the Greens, Fianna Fáil and Fine Gael do not need anyone else to form a government.

As part of the reductions, it is envisaged that 70% of energy requirements will be met by renewables like wind, wave and solar power. That is impossible at this juncture – in fact, such a planned replacement of fossil fuels would require nuclear power.

Other demands in 17 point plan from the Greens have more or less been conceded by the intellectually-bankrupt place seekers in the two main parties.

They include an end to Direct Provision with anyone arriving here claiming to be a “refugee” immediately given public housing, presumably ahead of the dull natives, even though 90% of asylum seekers have been adjudged fraudulent over almost a quarter of a century,

Among other demands are an end to off shore gas exploration, scrapping the LNG project at the Shannon estuary, while 66% of transport budget to go to public transport, and 20% of that budget to be spent on cycling and walking.

It is well to note that the fanatical puritans behind all this won just 12 seats and 7% of the vote in the general election.

Do we really want these tree hugging totalitarians to set the agenda for the state for the next five years?

Irish soccer is on its knees – but why don’t they protest modern exploitation?