‘Depraved’: outrage at abortion instruments use as Christmas Tree star 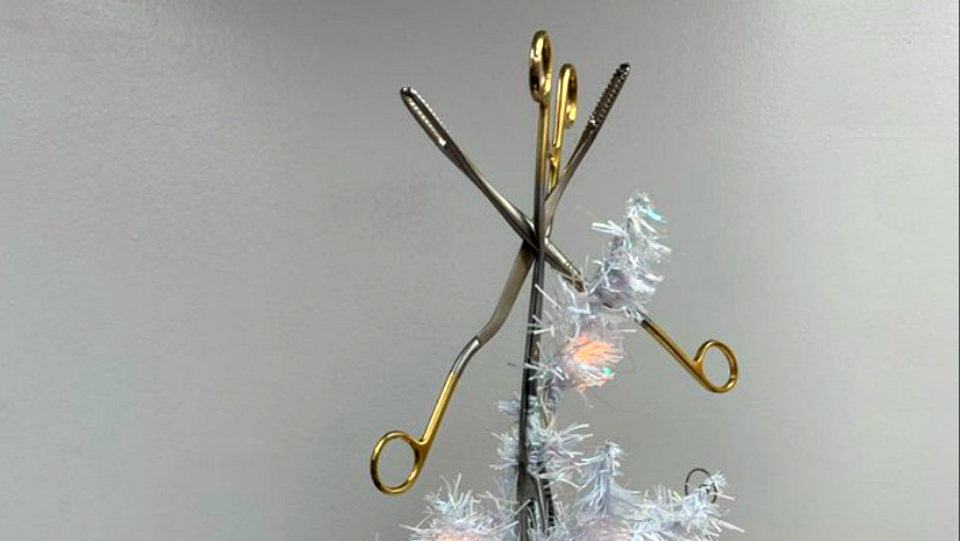 An abortion worker is being slammed on social media after posting a photo of his Christmas Tree decorated with abortion implements used to dismember or extract preborn children in the womb.

Michael Saenz wrote “It is literally impossible to top our Topper” as he posted the image along with the hashtags #proabortion, #abortions and #Christmas on Twitter. 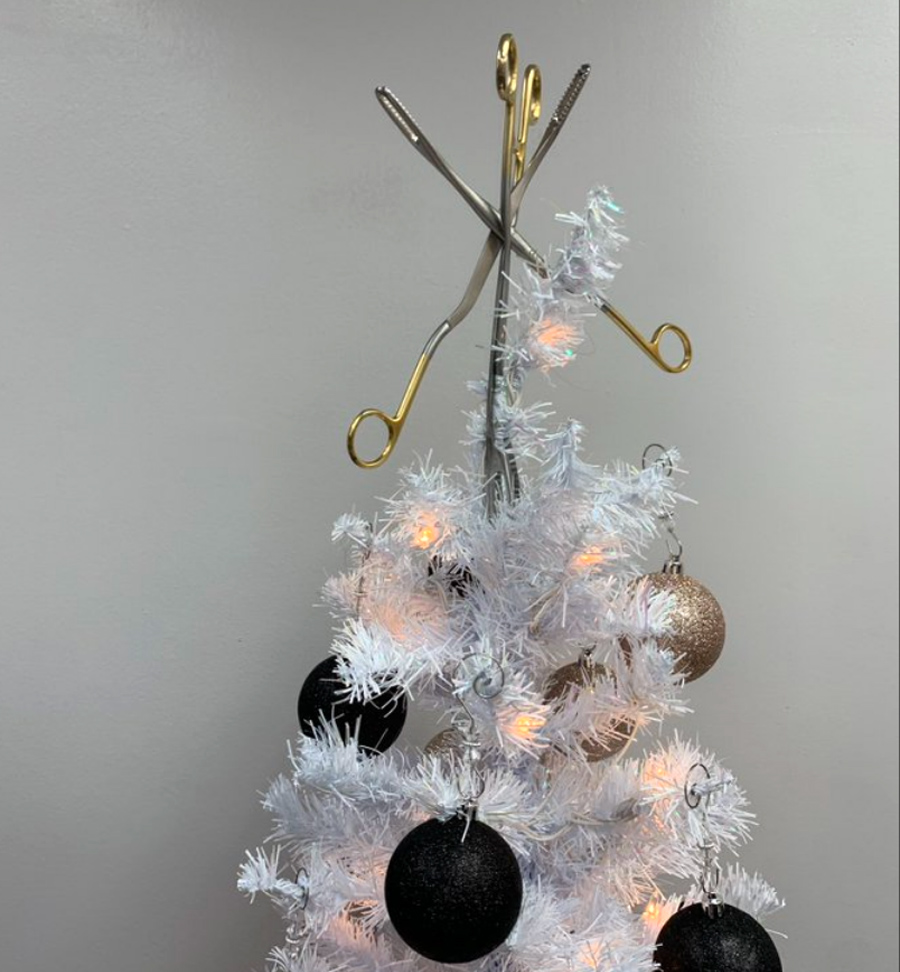 Saenz was slammed for posting the image which was described as “depraved” and “offensive”. He appears to have used two forceps, a medical tool used by abortionists to extract a baby from the womb, as a tree topper.

Most people put stars or angels on top of their Christmas trees.

This abortion clinic worker decided to put sopher clamps, which are used to tear unborn babies limb from limb, on top of his. https://t.co/8ydp2voSF8

While Saenz has now made his Twitter account private, The Scoop reports that he works at Care Clinics for Abortion & Reproductive Excellence in Bethesda, Maryland, and he has regularly tweeted his enthusiasm for late-term abortion.

“I don’t find the “no one does abortions up to the point of birth’ narrative helpful to the pro-abortion movement.  I fully support abortion care regardless of gestational age,” he previously tweeted, Scoop reports.