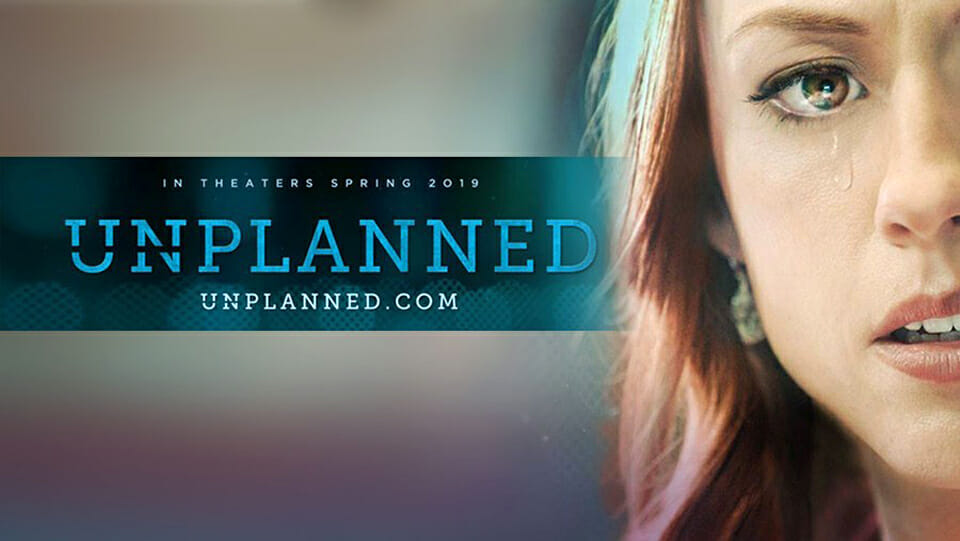 The film Unplanned tells the story of Abby Johnson, a former abortion clinic director turned whistle-blower who revealed many uncomfortable truths about the inner workings of the industry.

Now, according to several national networks, public demand is growing to see the film made available in cinemas across the country.

Life Institute and Gianna Care say that they were “inundated” with calls and messages from people wishing to see the movie after it was screened in Dublin and Waterford earlier this month.

All three screenings were sold out, with hundreds more seeking tickets for the movie at each venue.

The movie was an major success in the US, becoming the fourth-highest grossing film in the country on its opening weekend.
Unplanned tells the story of Abby Johnson who worked for eight years with America’s largest abortion chain, Planned Parenthood, until she had a dramatic change of heart after witnessing an abortion.

Johnson was called in to assist in an ultrasound-guided abortion for the first time in September 2009, and was distressed to note how much the unborn child looked like the image she had seen of her own daughter in the womb.

She then watched in horror as the baby, who she had argued was incapable of feeling anything, squirmed and twisted to avoid the abortion instrument. It was a moment of reckoning that the movie sums up as “what she saw changed everything”.

GiannaCare says it is committed to providing compassion, accurate information and support to anyone facing a pregnancy or in need after an abortion, and to “remove or at least minimise the barriers for women and their families preventing them from continuing their pregnancy”.

SHUT DOWN: Schools, colleges and childcare facilities to close, shops to remain open