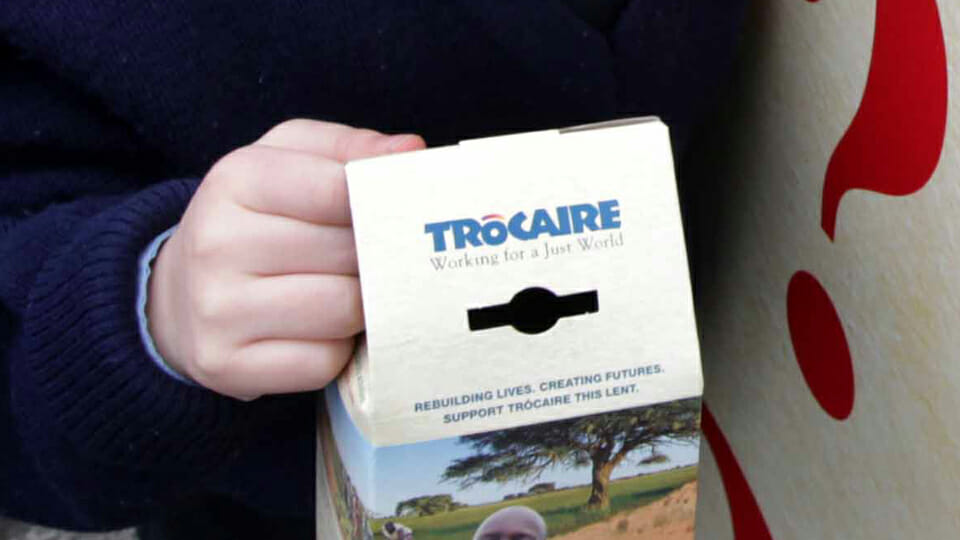 Yesterday morning the former Minister for Justice Alan Shatter sent out a tweet calling on several political parties and organisations, including the Irish Catholic Bishops development agency, Trócaire, to publicly comment on what he has termed “a despicable attack by Hamas thugs on an 85-year-old woman in Gaza.”

Part of the reason Mr Shatter specifically mentioned Trócaire relates to the criticism that the agency has not only chosen to adopt an explicitly ‘anti-Israel’ bias over the last number of years, but that it is, allegedly , considerably less vocal about human rights abuses that take place within the Palestinian territory and which are perpetuated by militant authorities like Hamas.

This criticism has been explicitly rejected by Trócaire.

Others like the Jerusalem based Think Tank and trenchant critic of Trócaire, NGO Monitor, say that there is ample evidence that Trócaire did in fact engage, for example, in intensive lobbying for “support of the discriminatory UN database of businesses operating across the 1949 Armistice line, and aimed at bolstering boycott campaigns against Israel.”

Again, this is a claim that has been rejected outright by Trócaire. In fact, its current Chief Executive Caoimhe de Barra has even supported the description of NGO Monitor as:

“a militia of the Israeli government that works symbiotically with it to promote the same agenda: perpetuating the occupation by slandering and thwarting the funding of organizations that are working to end it”

The issue of how Trócaire uses and distributes its funding is also something that has received significant attention. And it is easy to see why this should be so.

Since 2016 the Irish government through its overseas development agency Irish Aid has given Trócaire an estimated €83.9 million.
This is in addition to the €7.6m it received from the Irish public in its 2018/19Lenten campaign and €2.3 in its Christmas Appeal of the same year.

Throughout much of 2019 Trócaire also expended considerable time and resources in promoting the Presidency of Donald Trump as one that endangers “people and the planet” while at the same time severely criticising almost all aspects of Trumps domestic and international agenda.

This includes the Presidents ‘America First’ policy which according to Trócaire, “undermines the international order.”
From Trócaire’s perspective, none of this is ‘political’ per se. It is simply an extension of their human rights-based approach and philosophy. They call it as they see it kind of thing.

But you have to at least wonder how credible this is when, after a search on Trócaire’s website for any reference to the human rights abuses being perpetuated against the Uighurs in China, you are returned with a reply noting that “unfortunately there are no results matching your query.”

If you search for any comment about what Trócaire, as the Irish Bishops agency has to say about abortion, you will hardly fare any better with only 3 results coming back.

Compare this to the 102 search results for Israel.

This is not to deny that Israel’s actions and responses within the sphere of the current conflict have merited the kind of severe and critical assessment that many human rights-based organisations have levelled at it.

But for anyone seeking to be convinced that Trócaire is not selective in its outrage, or at the very least that it has not become an ideologically ‘left leaning’ organisation, this is not a good start.

Billion Euro Question: Is Leo a bit hypocritical? Leo’s gaffe and the sins of government.